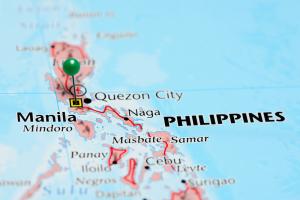 Stabilizing Philippine Economic Growth from the Bottom Up 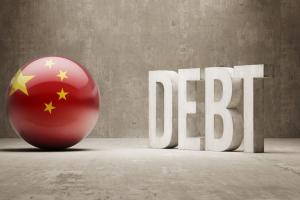 This year began with international media attention drawn to the weakness of China’s economy. This prediction was validated on 9 May 2016 when the People’s Daily ran on its front page an article written by President Xi Jinping that expounded on the need for ‘supply-side structural reform’. 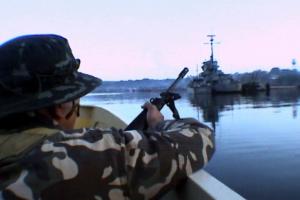 Duterte is gaining in the war on drugs, but at a terrifying cost to Filipino society.  The Philippines is drowning in a wave of killings as the government of the newly proclaimed President Rodrigo Duterte combats the illegal drug trade. Except for a few human rights advocates, there has been no outcry from the population. 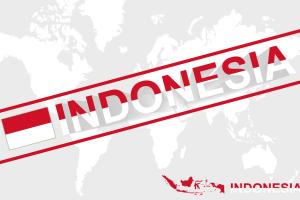 In July, Indonesian President Joko ‘Jokowi’ Widodo courted controversy by appointing a former New Order general who has been accused of human rights abuses, Wiranto, as Coordinating Minister for Political, Legal and Security Affairs. As security and human rights have come to dominate the political dynamic in West Papua, the new appointment to the third most powerful position in Indonesia’s Cabinet raises new questions for Indonesia’s restive eastern province. 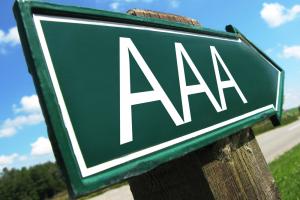 Moody’s has reaffirmed Australia’s AAA credit rating, as Malcolm Turnbull seeks to put pressure on Labor and crossbenchers to pass measures to help repair the budget.

Moody’s Investor Services said in a statement on Wednesday that reasons for maintaining the status quo were the expectation that Australia’s “demonstrated economic resilience will endure in an uncertain global environment”; its very strong institutional framework; and stronger “fiscal metrics” than many of its similarly rated peers. 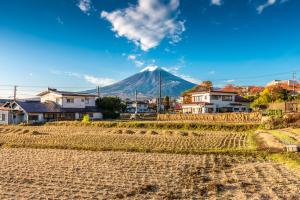 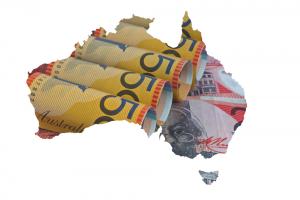 In Australia, Higher Sunday Pay is an 'Accident of History'

Two big claims underpin attempts to cut penalty rates for Sunday workers in the retail and hospitality sectors: that they are no longer needed or relevant, and that they cost jobs. 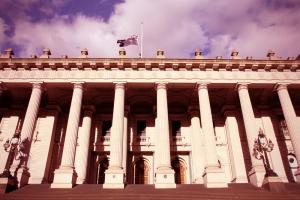 Many Hope Australian PM Turnbull has a Plan B

Prime Minister Malcolm Turnbull’s first major economic address since the July 2 federal election was, in most respects, the kind of speech one might have expected from a leader who had won with a comfortable margin.

He sounded like a prime minister whose campaign agenda had won widespread support, and who had been rewarded with a significantly increased parliamentary majority. 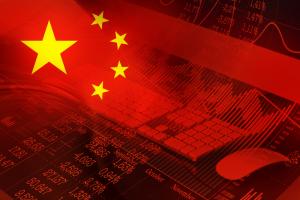 It is as if Hamlet, the confused prince of Denmark, has taken up residence in Beijing.  The famed-prince wrestled with "seeming" and "being".  So are Chinese officials.  They seem to be relaxing their control financial markets, but are they really?  Are they tolerating market forces because they approve what they are doing, such as driving interest rates down or weakening the yuan?  If so what happens when the markets do something for which they don’t approve?