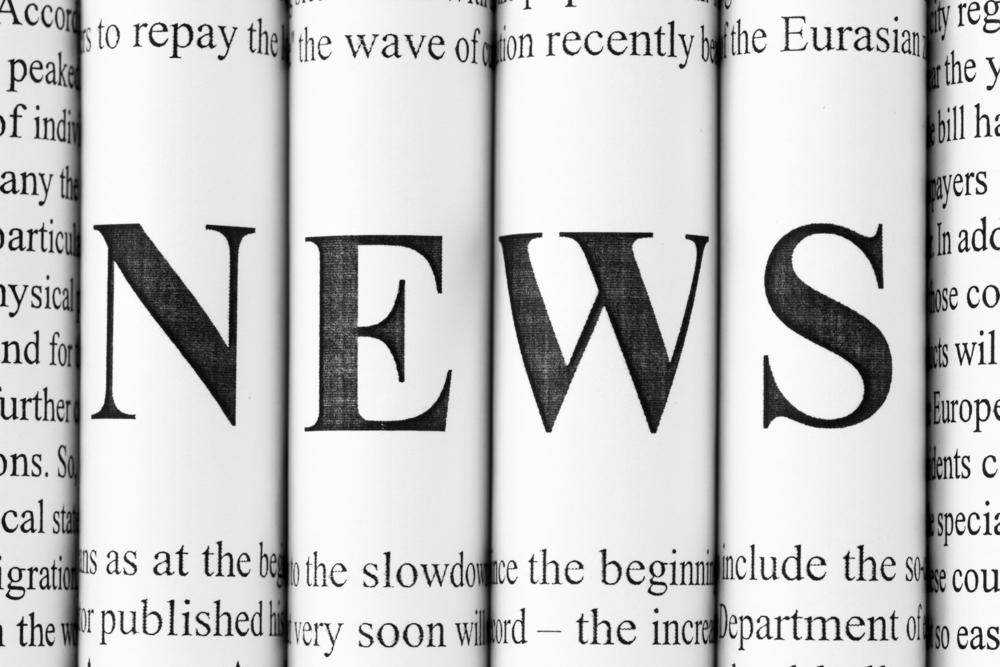 The US dollar has firmer against most major and emerging market currencies.  It remains well within its well-worn ranges, which continue to be narrow.  A notable exception today is the yen’s weakness.

The US dollar has firmer against most major and emerging market currencies.  It remains well within its well-worn ranges, which continue to be narrow.  A notable exception today is the yen’s weakness.

While the majors are mostly off marginally and now more than 0.3%, the yen is 0.75% lower.  That puts the greenback at a six-day high (~JPY101.75) at its best. Yesterday’s sharp rally in oil prices, the backing up of global yields, and rising equities encouraged yen selling, especially given that the dollar’s downside momentum had stalled in front of the psychologically important JPY100 level.

In addition, the Japanese data were poor.  Retail sales fell twice as much as expected in August (-1.1%), which brought the year-over-year rate to -2.1% from -00.2% in July.  Poor weather and payback from the 1.4% monthly increase in July were important considerations.  Nevertheless, it warns of downside risks to tomorrow’s more comprehensive measure of consumption (overall household spending).  Japan also reports industrial output, employment, and CPI tomorrow.

Separately, we note the MOF weekly portfolio flow report showed foreign investors sold a JPY2.8 trillion of Japanese bonds last week.  This appears to be a record amount.  It was the second consecutive week of sales.  We’ll be watching the time series closely in the coming weeks.  It is possible that it reflects quarter-end portfolio adjustments, but it reflects a change in assessment post-BOJ shift from targeting the monetary base to targeting the yield curve.

In Europe, both Spain and Germany are reporting preliminary September inflation data.  Both show deflationary forces ebbing.  In fact, Spain’s harmonized measure of CPI rose to 0.1% from minus 0.3%.  This is the first reading above zero in two years.  German states have reported an increased in the year-over-year rates, and this leaves the countrywide report, due shortly poised to rise to 0.5% from 0.3%.   The Eurozone aggregate flash reading will be released tomorrow and is expected to double to 0.4% from 0.2%.  That would match the year’s high, and it has not been higher since mid-2014.  The core rate is also expected to tick higher (0.9% from 0.8%).

Price pressures remain modest but moving in the right direction.  The real sector data has been mostly stable, though today’s data suggests that both Germany and Spain may be slowing.   Spain reported August retail sales rose 3.4% year-over-year (seasonally adjusted) down from 5.1% and the second consecutive month of slowing.  Germany unexpectedly reported a 1k increase.  The median expectation was for a 5k decline.  It is the first increase since June 2014.  Recall last week; the German PMI also pointed to the loss of economic momentum, and the Bundesbank recently warned that the economy slowed in Q3.

There are two other main talking points today.  First is the OPEC deal.  Most, like us, seem skeptical.  It is a bit like Woody Allen’s complaint about the poor restaurant, where the food wasn’t good, and the portions were small.  The supposed cut to 32.5-33.0 mln barrels is a drop in the bucket, so to speak, given that August output was estimated at 33.24 mln barrels.  In addition, how the “cuts” will be distributed will not be decided for two months, leaving current production unaffected by the decision.

Moreover, there is not an agreement on the output figures to use and shifting from one calculation to another, could account for the proposed cut in output.  In addition, Saudi Arabia, who is one of the few countries that burns oil for electricity, typically trims that summer output increase, which could also account for most of the anticipated fall in output.

The other talking point is Germany’s largest bank.  Deutsche Bank shares are off (~0.7%) today after advancing 3.2% yesterday and 0.65% on Tuesday.  There is much talk about the need the bank to raise capital and the possibility of some role for the state.  However, the rules for state aid have changed since the 2008-2009 government support efforts.  The controlling document is the Bank Recovery and Resolution Directive (BRRD).

The same set of rules limited what Italy could do for its banks.  There are, of course, nuances and exceptions, but in general, two principles stand out.  First, most use of taxpayers’ money (government aid) requires participation by shareholders and junior creditors.  Second, a government stake, which was speculated about yesterday is possible under certain conditions, but cannot be done on discriminatory terms that give the state an advantage of show preferential treatment for the bank.

There are several US economic reports today.  For Q3 GDP purposes, the advance look at the August merchandise trade balance and wholesale inventories are the most important.  For the real time read on the labor market, ahead of next week’s national report, the weekly jobless claims will attract attention.  The four-week moving average slipped below 260k for the first time in nearly two months last week.  The US also provides a revision to Q2 GDP.  It is expected to rise to a still disappointing 1.3% annualized rate from 1.1%.

No fewer than five Fed officials are on tap for today.  Harker has spoken already today from Dublin, leaving four for the North American session.  Yellen speaks after the markets close.  In terms of policy, yesterday, Yellen simply confirmed the dot plot saying that a majority of officials anticipate one hike this year.

The euro remains quiet; well within the one-cent range see this week.  Sterling initially advanced to almost $1.3060 but has been unable to sustain even modest upticks and has returned to straddled $1.30.  The dollar’s upside momentum against the yen faded in the European morning.  Intraday support is seen in the JPY101.00-JPY101.20 range.  The dollar-bloc currencies are heavy.  The Australian dollar poked through $0.7700 but met a wall of offers.  It looks set to challenge yesterday’s low near $0.7745.  A close below yesterday’s low would suggest a near-term high is in place.  The US dollar extended yesterday’s losses against the Canadian dollar, falling to CAD1.3050.  It has recovered to CAD1.3100, where the better two-way action is seen.

Dollar Quietly Bid, while Market is Skeptical of OPEC Deal is republished with permission from Marc to Market