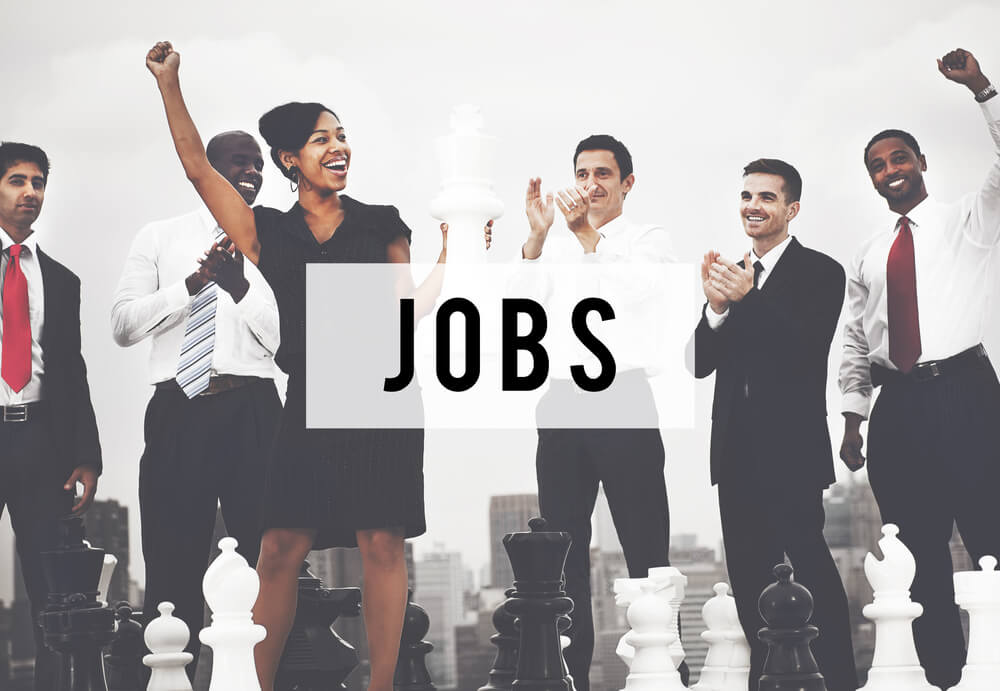 Let’s admit that the monthly non-farm payroll report is among the most difficult for economists to forecast.  There are not many reliable inputs as it is the first piece of real sector data for a new month.

Nevertheless, it is an important piece of economic data, and which, as we saw earlier in the year, a significant downside miss could freeze the Fed.

Let’s admit that the monthly non-farm payroll report is among the most difficult for economists to forecast.  There are not many reliable inputs as it is the first piece of real sector data for a new month.

Nevertheless, it is an important piece of economic data, and which, as we saw earlier in the year, a significant downside miss could freeze the Fed.

There are four data points that suggest that a strong September jobs report, to be released on October 7.

1.  Weekly initial jobless claims have fallen about 10k whether using a four-week moving average or comparing the survey weeks.

2.  There were about 50k more people than average who missed work in August due to the weather.  The lion’s share will likely have returned.

3.  The Conference Board’s measure of consumer confidence showed the gap between jobs plentiful and hard to get rose to 6.3 (from 4.0) and is the highest since August 2007.

4.  Income tax withholding in September is running almost 6% on average higher than in August.

Some other details of the jobs report may also be constructive.  The average weekly hour’s works are expected to rise by 6 minutes, which does not sound like a lot, but when there are 157 mln workers, it turns out to be 457k full-time equivalents.  Average hourly earnings are expected to rise 0.2% for a 2.6% year–over-year rate, which is the upper end of the where it has been since 2010.

The under-employment rate has steadied around 9.7%.  It remains well above pre-crisis levels when it was closer to 8%.  There does appear to be a structural shift in the economy, not just in the US but globally.  Less educated and less skilled workers are at a clear disadvantage.  There are various reasons why this might be the case, including global competition and technology.

We read the recent FOMC statement and the dot plot to mean that the bar to a December rate hike is low.  The data does not have to improve much for the Fed to act.  Our back of the envelope calculation suggests the US economy created a little more than 200k jobs in September.  The jobs report we expect will be more than sufficient for the Fed to hike rates this year.

That said, we think the odds of a November hike are next to nothing, even though Bloomberg calculation puts it at 17% today.  There is no precedent for a rate hike a week before a national election.  We think that the partisan claims that the Fed has not raised interest rates because of its politics are wide of the mark.  The arguments offered by Governors Brainard and Tarullo and Chicago Fed President Evans for even more caution than the Federal Reserve has shown are based purely on economic analysis.