Home » Does Japan’s Democracy Have Room for Women and Children?

Does Japan’s Democracy Have Room for Women and Children? 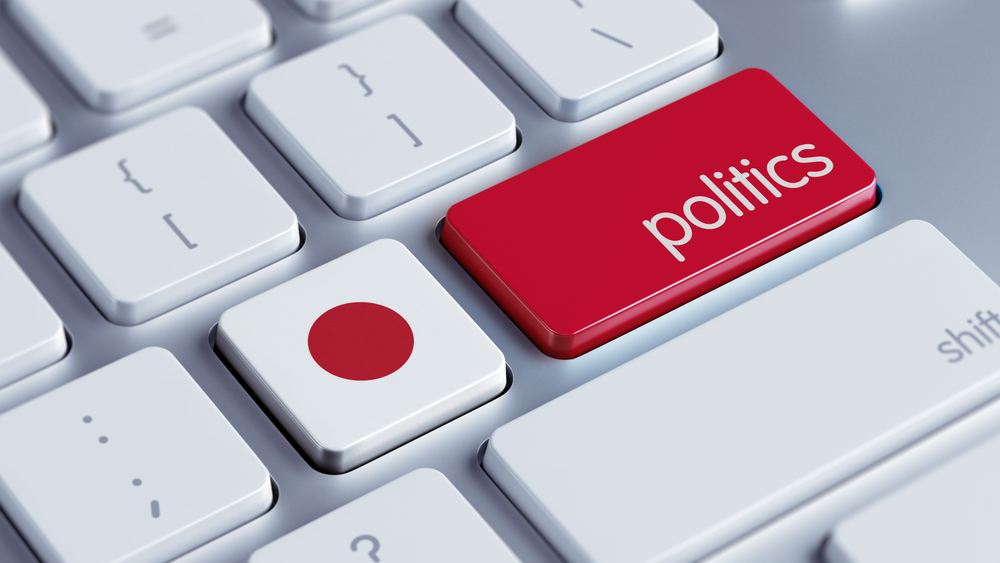 Despite common elements, the outcomes of these street protests have differed greatly. Protests in Taiwan and South Korea delivered a serious blow to the ruling parties electorally, but in the 2016 July upper house elections in Japan, the majority voted to support the ruling Liberal Democratic Party (LDP). At this point street demonstrations in Japan haven’t had the same impact.

One of the characteristics of political participation by the youth in Japan is the contrast between a growing interest in politics and low participation on Election Day. The CEO of Niwango, who manages Niconico — a Japanese social media giant — argues that its monthly political opinion poll consistently attracts 30,000 replies in just 15 minutes, far more than major television channels or newspapers. This suggests a strong interest in politics among the younger generation, despite claims to the contrary.

The big question is — if young people are interested in politics, why don’t they vote? There is still no definitive answer, but what is clear is that there is a representation gap. This gap derives from the ageing population engendering feelings of disempowerment among the youth in a ‘silver democracy’.

This gap between political awareness and the sense of marginalisation among certain subsets of the population is the driving force behind changes in political participation in Japan. Two other forces carry weight.

The majority of teenage voters voted for the LDP. According to a survey by the Ministry of Internal Affairs and Communications, 51 percent of 18-year-olds turned out to vote, a substantially higher percentage than for 20-year-olds. From the perspective of the ruling party, the top-down accommodation of youth successfully strengthened its voter platform.

The fact that 18- and 19-year-olds were granted the vote because of top-down reform, rather than as a hard-fought political concession, will likely shape their voting behaviour in the longer term. They will likely be less motivated to campaign for change than if this voting reform had been the result of sustained political action by Japan’s youth. For most young Japanese, their initial experience was not a vote for change, but rather to learn and to comply with the current political system. It remains to be seen how well this modified electoral system will provide a voice for those youth who do desire change and to what extent it maintains political stability.

The second new force in Japanese politics is the increasing importance of gender. Discussions about and by women in politics have accelerated through internet blogs and via Twitter. In February, a hard-hitting political phrase, Nihon shine — ‘Go to hell, Japan’ — went viral. The phrase originated from a blogpost by an anonymous working mother decrying the fact that her one-year-old child had been denied a place at nursery school — ‘My child was denied enrolment in nursery school, go to hell Japan’. The woman was driven to the verge of giving up her job.

The blog post attacked Abe’s womenomics agenda — which includes policies to promote ‘dynamic engagement of all citizens’, ‘countermeasures to the falling birth-rate’ and a ‘child allowance’ — as useless. The now-popular phrase ‘Go to hell’ crystallised the underlying frustration shared by women across age groups. As womenomics was a key pillar of Abe’s electoral platform and his policy to revitalise Japanese economy, the voice of this woman spoke to a core political concern of the government.

While the phrase ‘Go to hell, Japan’ was, unsurprisingly, severely criticised, it perfectly captured the frustration many Japanese women feel at being asked to work more and raise more children without effective government policies to support them. The phrase inadvertently set an example on how to delegitimise a major political platform of government.

The blog was picked up by a parliamentarian from the Democratic Party, the main opposition party, and was debated at a Diet session. Prime Minister Abe reacted by pointing out the anonymous character of the blog and questioning the existence of such a woman. His comment that ‘we cannot verify this’ only increased public attention, with numerous women stating that they identified with the blogger. Since then, the issue of nursery schools has become one of the top political agendas.

While opposition parties in Japan continue to be weak, the ruling party is tempted to keep its pre-election promises vague. Now, the frustrated public is increasingly using the internet as a tool by which marginalised groups — be they women, teenagers or high school students — can influence the political agenda from outside the electoral process.

Japanese leaders and political parties will be tested more by how they respond to online activism, rather than activism on the streets. The integrity of political leaders will be critically tested by their commitment to upholding freedom of speech and information. The challenge for Japanese democracy now will be to secure this emerging political space for women and young people beyond the polling stations.