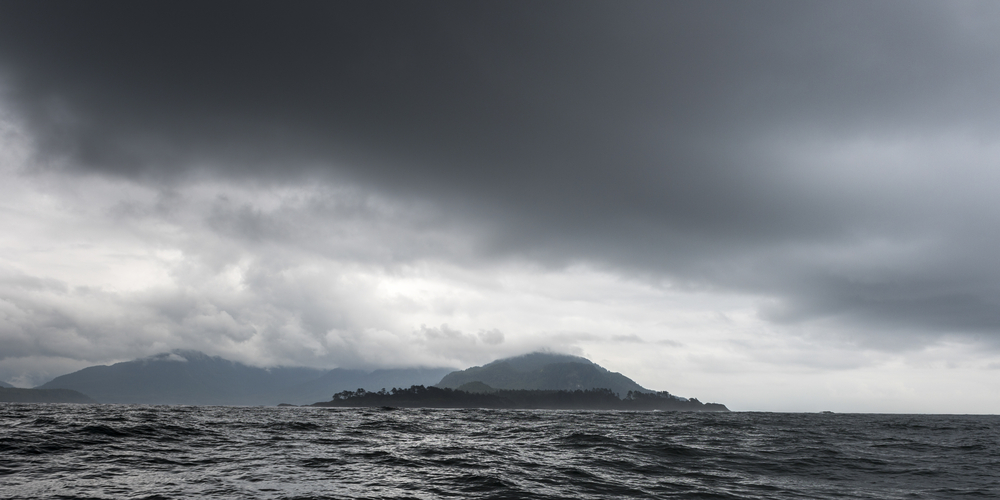 The current strategic environment in the Asia Pacific can be characterised by an intensifying competition (mixed with some cooperation) between China and the US. As the strategic competition between these two countries is likely to intensify, whether they prefer to accommodate or confront each other will have spillover effects on other Asia Pacific countries’ decisions.

The current strategic environment in the Asia Pacific can be characterised by an intensifying competition (mixed with some cooperation) between China and the US. As the strategic competition between these two countries is likely to intensify, whether they prefer to accommodate or confront each other will have spillover effects on other Asia Pacific countries’ decisions.

The US has a hub-and-spoke alliance system with its allies such as Japan, Australia and South Korea. It also has close security ties to Singapore and Taiwan, and it has solicited bilateral security cooperation with Vietnam, Indonesia and India. But these bilateral security arrangements are strained by two factors. China’s continued power expansion and common problems across national borders demand multilateral solutions.

Economic interdependence within the Asia Pacific has increased substantially since the 1990s. Intra-regional trade and investment has more than doubled in terms of absolute volume, and now accounts for more than 50 percent of all trade by Asia Pacific countries. China has become the largest trading partner for most of countries in the region. In the 1990s, Asian countries began pursuing bilateral FTAs. By 2010, they had signed more FTAs than anywhere else had in the world.

Unlike Europe, economic interdependence in the Asia Pacific is generally managed by bilateral FTAs or sub-regional cross-border arrangements. While ASEAN and APEC provide valuable forums for regional economic dialogue and cooperation, they themselves do not produce tangible trade liberalisation. The ASEAN Way — building consensus without enforceable rules — has arguably slowed trade liberalisation and has brought about the ‘spaghetti bowls’ problem: too many FTAs undermine the efficiency of existing trade arrangements.

The proposed Regional Comprehensive Economic Partnership (RCEP) aims to fix this problem by transforming bilateral agreements into a compatible multilateral arrangement. It seeks to accommodate country demands by allowing exceptional treatments or different phasing out periods. If it succeeds, RCEP at least represents a multilateral contractual-based trade agreement in the region, albeit based on the lowest common denominator.

Its competitor, the Trans-Pacific Partnership (TPP) — now led by the United States — is pursuing a legally binding FTA. But with 12 members participating in the TPP negotiations, some commentators believe that reaching the terms of the TPP will be difficult. And the benefits cannot be fully realised, as China, Taiwan, and South Korea are not included.

While the leaders of APEC consistently emphasise that RCEP and the TPP are compatible, many commentators believe they are not compatible at all for security and economic reasons. RCEP and the TPP pursue different trade objectives. RCEP emphasises economic development and the TPP emphasises market liberalisation and elimination of trade barriers. The TPP is standardised, while RCEP allows flexibility. Although China initially thought the TPP was a US plan to contain China economically, it has since tamed its criticism.

But RCEP and the TPP are still incompatible on regional security grounds. US security planners hope that expanding trade and investment within and among US allies will lead to them being less reliant on China’s market for economic growth. This would make them less prone to China’s threat of economic retaliation. It would be easier for the US to manage the cohesion of its Asia Pacific allies if they are trading within the TPP bloc.

But the US should not underestimate the resistance from domestic protectionists. Despite being portrayed as a high standard FTA, the TPP is likely to be regarded by Asian partners as a scheme to surrender the country’s economic autonomy to multinational corporations. A hard push for the TPP may lead to a rise of economic nationalism in Asia Pacific countries, which easily turns into territorial nationalism. A case in point is the Diaoyu/Senkaku Islands dispute between Japan and China. Economic insecurity due to massive income inequality among Chinese citizens drove a nationalist movement against the Japanese.

On the other hand, RCEP allows flexibility and emphasises capacity building and development. It has become China’s strategy to counterbalance the US-led TPP manoeuvre. Essential to RCEP’s success is its efforts at making different rules of existing FTAs compatible, as well as codifying the existing practices of rules and norms.

If RCEP participants can strike a deal before those of TPP members, then a China-led economic order in the Asia Pacific can be sustained. China does not want to be forced to accept TPP rules when it is not yet ready to do so and probably prefers to liberalise its economy by its own rules. To that extent, China probably will concede some economic interests to other RCEP members in order to maintain coherence of the RCEP group.

Ordinary citizens in the Asia Pacific are facing a dilemma. Choosing the US will provide a security guarantee during territorial disputes, but the US’s uncompromising version of trade liberalisation can hurt their livelihood. And China’s flexible trade liberalisation is more attractive to average citizens, but its assertiveness over territorial disputes in South and East China seas makes its neighbours insecure. Choosing to participate in a trading bloc will have security implications in alliance politics. But no one can afford to choose neither trade bloc.

A solution could be an institutionalised bipolar system in the Asia Pacific, whereby each of the two regional hegemons operate in an alliance bound by rules and institutions, much like NATO and the European Union in post WWII Europe. This would make policy signals easier to manage should accidental conflicts occur.

While one may contend that high economic interdependence could be enough to prevent accidental conflicts, it is no panacea for regional instability; high economic interdependence did not prevent World War I and II. To ensure that the institutionalised bipolar system is more stable, no country should be left out. If the system allows one country (such as Taiwan) to be isolated from trade and security blocs, the country may behave in an unpredictable way that could undermine the stability of the system.