The Asian Infrastructure Investment Bank Could Use Japan as a Member 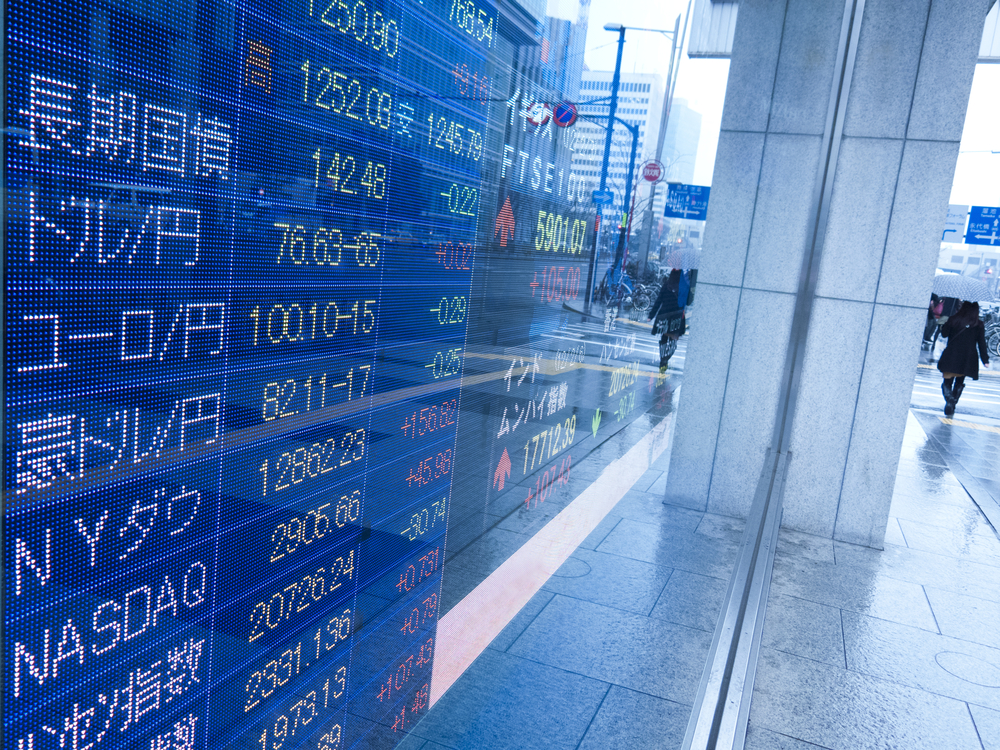 Japan should seriously consider joining the new China-led Asia Infrastructure Investment Bank (AIIB), regardless of the scheme’s detractors within the country.

Chinese President Xi Jinping first proposed the AIIB in 2013. Beijing signed up 21 founding member nations in October 2014. Expect more, detailed negotiations over the governance structure when the bank officially launches by the end of 2015.

Japan should seriously consider joining the new China-led Asia Infrastructure Investment Bank (AIIB), regardless of the scheme’s detractors within the country.

Chinese President Xi Jinping first proposed the AIIB in 2013. Beijing signed up 21 founding member nations in October 2014. Expect more, detailed negotiations over the governance structure when the bank officially launches by the end of 2015.

A former Japanese high-ranking diplomat predicts that the AIIB may fail due to its poor practices and unprofitable projects. He likened the bank to a subprime lender giving out concessionary loans to customers with poor track records but high needs.

But this is not necessarily the case. Japan needs to realise that it has little political clout to block the new bank. The United States reportedly pressured its allies not to join the Chinese initiative. But following Indonesia and New Zealand’s decision to sign up, the once-hesitant Australia is now willing to join and South Korea is seriously considering doing so.

Japan has reservations about joining the AIIB in part because it potentially reduces the influence of the Asian Development Bank (ADB), whose head has always come from its Ministry of Finance or the Bank of Japan. Japan and the US are the largest shareholders of the ADB.

The US and Japan could have put more effort in through the World Bank and the IMF to accommodate the interests of China, and to make the ADB less dominated by Japan. By failing to reflect the voices of emerging economies, these institutions risk of being marginalised in the long run.

When the Asian financial crisis hit the region in 1997, Japan proposed the establishment of an Asian Monetary Fund, but failed in the face of strong opposition from Washington.

Subsequently, Asian countries worked to deepen cross-border financial cooperation. The regional financial markets are growing but are still too underdeveloped to be able to effectively channel the savings glut to where development is needed within Asia.

Now that the AIIB is set to emerge, Japan can and should try to exert its due influence from within. Singapore, the only advanced economy among the AIIB’s founding members, hopes that with Japan it can jointly carry some weight within the governance structure.

The Chinese model of infrastructure building as development assistance has not only met backlash in Africa, but has also led to project disruptions like the Myitsone Dam in Myanmar. As a non-member of the OECD, China is not bound by the stringent conditions and safeguards of its Development Assistance Committee.

To this end, Japan could assist by facilitating best practice in the AIIB in the fields of environmental protection, relocation of displaced peoples, employment creation and human rights.

The macroeconomic environment surrounding the AIIB must also face examination.  China’s broader aims include reducing production overcapacity at home, enhancing the liquidity of offshore yuan, promoting the ‘going out’ of domestic firms and employing its huge foreign exchange reserves to acquire assets overseas.

The outflow of foreign direct investment by state-owned enterprises (SOEs) is worrisome as the average return is well below that of private firms and even substantially less than the cost of capital, especially for infrastructure-related sectors. The AIIB’s investment in these sectors may proliferate the inefficient practice of SOEs outside China.

China has been swift to respond to huge and acute infrastructure needs in the developing world, in contrast with the lengthy project processes required by other lenders.

But local governments in Asian countries may demand funding for projects to further their political interests. China’s financing approach, coupled with unscrupulous motives on the part of recipients, may not be conducive to channeling capital towards sustainable development in the region.

Japan’s participation in the AIIB would also promote its own infrastructure business through access to the information and resources within the AIIB.

The Japanese government has been pushing the export of package-type infrastructure, in which domestic firms are involved in everything from designing to financing, since 2010.

Japanese Prime Minister Shinzo Abe has pledged to continue this effort and triple the export of infrastructure-related business to 30 trillion yen (about US$247 billion) annually by 2020, with a strategic focus on power stations and high-speed rail.

On the financial front, the Japanese Exchange Group aims to be Asia’s infrastructure hub. Meanwhile, Japanese commercial banks are expanding into the Asian region and gaining strength in project finance.

World leaders at the G20 Summit in Brisbane in 2014 recognised infrastructure demand in the developing world as a new source of global growth in the aftermath of the global financial crisis.

Based on an ADB estimate, infrastructure demand in Asia through 2010–2020 will be US$8 trillion, which is far beyond the capacity of the ADB. The launch of the AIIB can be evidence that China is finally stepping up to become a responsible global stakeholder.

The relationship between Japan and China has worsened in the past few years. Putting historical and territorial issues aside, the AIIB presents a great opportunity for the two largest Asian powers to cooperate in the economic sphere and provide public goods to the broader Asian region.