Close Ties between Australia and Japan are Good for the Region 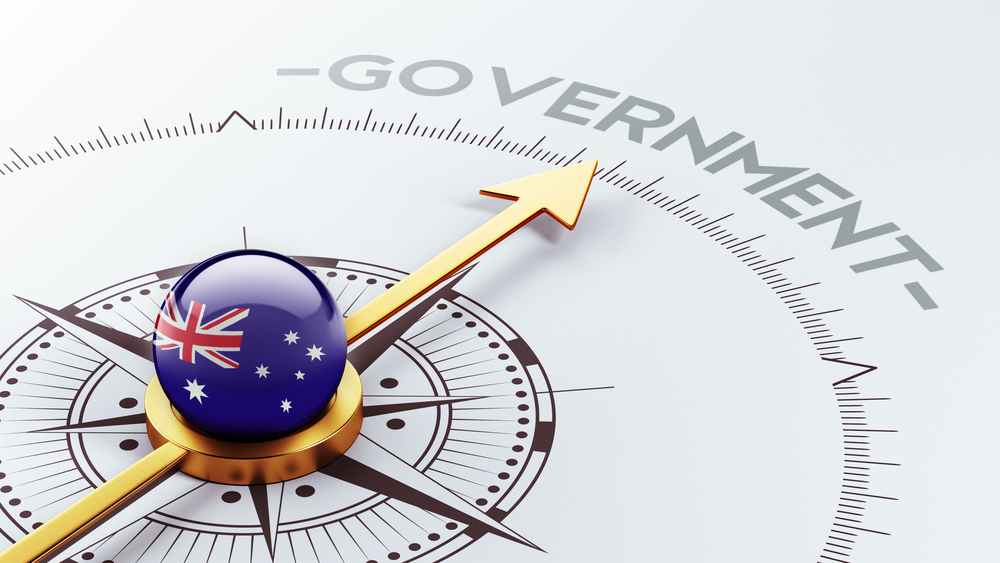 Japan–Australia security ties are now stronger than ever. Both countries have a long history of cooperation in multilateral contexts such as peacekeeping missions or regional institution building but recently this has been strengthened to include more direct bilateral and trilateral defence cooperation, such as that with the United States. Since 2007, bilateral and trilateral military exercises have been conducted fairly regularly and they include combat operations, anti-submarine warfare and tactical manoeuvres.

Japan–Australia security ties are now stronger than ever. Both countries have a long history of cooperation in multilateral contexts such as peacekeeping missions or regional institution building but recently this has been strengthened to include more direct bilateral and trilateral defence cooperation, such as that with the United States. Since 2007, bilateral and trilateral military exercises have been conducted fairly regularly and they include combat operations, anti-submarine warfare and tactical manoeuvres. There has also been increased bilateral information sharing and cooperation in defence technology, space and cyberspace.

Close security links between Australia and Japan were further reinforced when conservative prime ministers took power in both countries. Under the banner of a ‘special strategic partnership’, Japanese Prime Minister Shinzo Abe and Australian Prime Minister Tony Abbott have pushed the two countries’ cooperation on Australia’s future submarine project, and have facilitated joint operations and exercises between the Japanese Self-Defense Forces and the Australian Defence Forces. Given these developments, some argue that the Japan–Australia security partnership has already become a ‘quasi-alliance’ or an ‘alliance’ with a lowercase ‘a’, not a formal ‘Alliance’ with a mutual security treaty.

The Japanese security community has mostly welcomed closer security cooperation with Australia. However, some Australian-based experts, politicians and former policymakers have expressed concern over the potential risks and costs associated with Australia’s pursuit of closer security ties with Japan — including the possibility of entanglement in a future Sino–Japanese conflict. Critics argue that closer alignment with Japan is not in Australia’s interest, not only because it would damage Australia’s relations with China, but also because it could ‘divide Asia into mutually-hostile armed blocs’. Ultimately, this could force Australia to ‘choose’ between Japan and China.

This concern is, to some extent, understandable, given that Japan is surrounded by an ‘increasingly harsh’ security environment and has recently both expanded its security cooperation with regional partners, like Australia and India, and enhanced its existing alliance with the United States. These developments have led some observers to conclude that Japan is pursuing an ‘external balancing’ strategy against China by seeking to strengthen its relationship with like-minded democracies.

However, at the same time, the Abe government has attempted to normalise Japan’s defence and security relationship with China under the framework of a ‘mutually beneficial relationship based on common strategic interests’ — which was originally agreed on during his ice-breaker visit to Beijing in October 2006 during his first term in office. Rather than adopting a containment posture, the second Abe government has so far continued and even strengthened Japan’s defence engagement with China, while hedging against it by enhancing its security cooperation with regional powers. Recent developments in Sino–Japanese defence exchange, including the resumption of negotiations on the Maritime Coordination Mechanism, are a result of such engagement efforts.

Alarmist views also ignore the fact that the Japan–Australia security partnership has developed to construct a liberal international order as a public good, rather than to defend their territory or sovereignty as a private good (in this sense, the term ‘quasi-alliance’ is misleading, if not entirely wrong). Australia and Japan’s contributions to building a liberal international order in the post-World War II era include supporting decolonisation, economic growth and good governance of developing countries in Asia and beyond.  Further, building and strengthening regional institutions, enhancing international legal frameworks for nuclear non-proliferation and disarmament, coping with non-traditional security threats like terrorism, natural disasters and piracy, and promoting rulemaking in the fields of trade, investment and intellectual property.

Indeed, Japan and Australia have been major contributors in developing a liberal, institutional, and rules-based order well before the rise of China. Japan and Australia’s status as regional middle powers has seen them often take unique roles in areas where the US did not, or could not, play a major role, including peacekeeping operations, institution building and non-proliferation initiatives.

As regional middle powers, Japan and Australia supported the development of broadly inclusive regional security architecture across the East–West divide, and, in particular, respected ASEAN’s centrality to such an inclusive security order. Creating the Asia-Pacific Economic Cooperation (APEC), and involving great powers like the US and China into such a framework, was one of most important contributions Japan and Australia could have made to build an inclusive community that incorporates diverse powers, cultures, religions and political systems under a common cooperative framework.

But this liberal and inclusive order is in crisis. China’s attempts to unilaterally test the status quo by force in both the East China and South China Seas have undermined the rules-based order Japan and Australia continue to promote. Territorial disputes in the South China Sea have already increased divisions between claimants and non-claimants in ASEAN. This has led to ASEAN to play an increasingly peripheral role in the management of these disputes. China’s ‘Asia for Asia’ rhetoric could potentially foster the emergence of exclusive regional blocs in the region by undermining ASEAN’s centrality.

This is one context within which Japan and Australia have upgraded their already strong security cooperation. While there is an element of security balancing, Tokyo and Canberra have also enhanced their cooperation in wider efforts to maintain and enhance the regional order through military and non-military measures. These efforts include sharing the burden of supporting the US rebalance to Asia; cooperating in peacekeeping operations; multilateral institution building; and promoting common norms and values.

Both nations are also coordinating their defence engagement with Southeast Asia and the South Pacific through capacity-building efforts. In addition, both support ASEAN-led security mechanisms, such as the ASEAN Regional Forum, ASEAN Defence Ministers’ Meeting plus and the East Asia Summit. These efforts contribute to making a more resilient regional order that can successfully accommodate the rise of China and other powers in the future.

The Japan–Australia special strategic partnership is not designed, and should not be designed to promote the emergence of ‘mutually-hostile armed blocs’. Nor is it to defend the parochial national interests of both countries. Instead, its fundamental aim is to maintain and enhance an inclusive order where countries, including Japan and Australia, can enjoy mutually beneficial relationships without having to ‘choose’ between any two sides. As the future strategic landscape of the Asia Pacific is increasingly unclear, the role of Japan and Australia in maintaining the regional order is now more important than ever.