Developing Indonesia’s Natuna Islands Should be a Priority for Jokowi 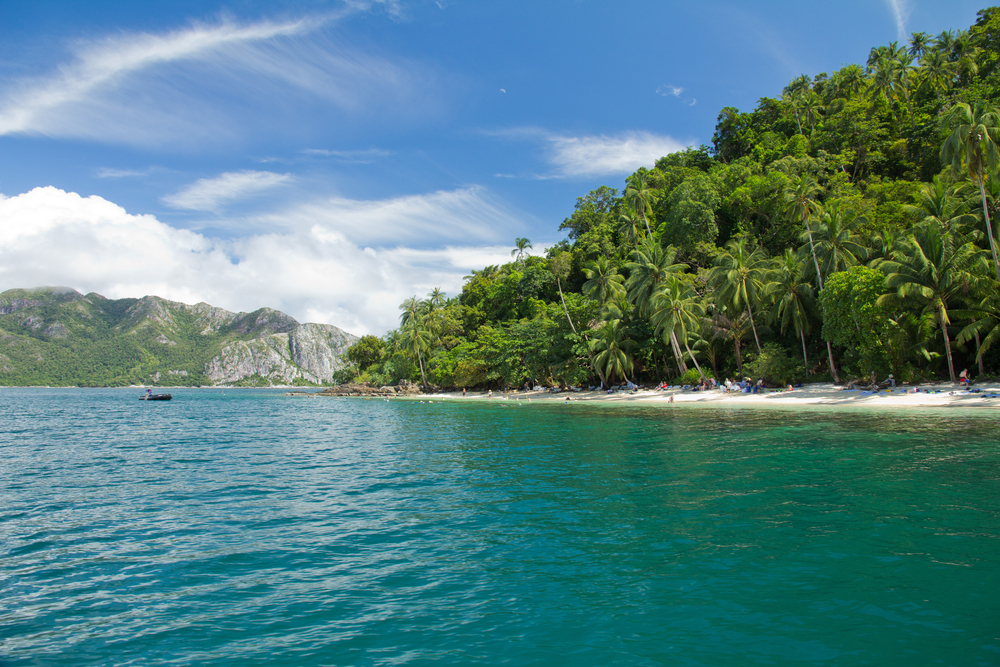 Indonesia’s Natuna Islands could become yet another security flashpoint in the South China Sea. The islands’ proximity to the disputed areas in the South China Sea, and isolation from Jakarta, makes it one of Indonesia’s most vulnerable regions. Any effective security and military presence in the area will depend on local economic and infrastructure development. How will Indonesia under President Joko Widodo (Jokowi) manage this potential point of contention with China?

Indonesia’s Natuna Islands could become yet another security flashpoint in the South China Sea. The islands’ proximity to the disputed areas in the South China Sea, and isolation from Jakarta, makes it one of Indonesia’s most vulnerable regions. Any effective security and military presence in the area will depend on local economic and infrastructure development. How will Indonesia under President Joko Widodo (Jokowi) manage this potential point of contention with China?

More than a thousand kilometres from Jakarta, the Natuna islands spread across 262,000 square kilometres of water, more than ten times their total land size. This presents a major geographical challenge.

The tyranny of distance compounds Indonesia’s vulnerability in monitoring and controlling this northern frontier. There is no direct commercial flight between Jakarta and Ranai, the largest town in the Natuna Islands, and daily commodities require shipping.  The absence of a deep-water port prevents larger ships from docking at Ranai, while smaller ships cannot risk sailing the rough seas during monsoon season.

Despite Indonesia officially insisting it is a non-claimant in the South China Sea disputes, in the waters northeast of the Natuna Islands Indonesia’s 200-nautical-mile exclusive economic zone (EEZ) overlaps with China’s nine-dash line claim.

While it does not want to overtly antagonise Beijing, Jakarta feels it must do something to challenge China’s claim. Arrests were made of several Chinese fishing vessels. In 2013, this triggered a brief skirmish involving one Indonesian patrol boat. But the number of Chinese vessels arrested in the area thus far pales in comparison to Vietnamese and Thai vessels.

While the Indonesian government claims that the Natunas’ fisheries could yield around 500,000 tonnes annually, currently fishing is mostly subsistence. A lack of infrastructure, such as cold storage, adequate fishing ports and seafood processing facilities, as well as inadequate transport for the catch, means that any substantial improvement depends on a massive capital injection, which the local government can ill-afford.

It is also crucial to develop an adequate energy supply to power the Natunas’ economy. In areas beyond Ranai, power shortages result in frequent blackouts. Ironically, numerous offshore oil and gas installations dot the Natunas’ seascape. Parts of its surrounding seabed may contain one of the world’s largest natural gas deposits.

Contrary to reports of a build-up, Indonesia still seems to maintain a low military profile in the area. Its naval presence is limited to small vessels unable to safely navigate the rough seas of Indonesia’s EEZ and no combat aircraft are permanently stationed at Ranai airport. Military exercises have been conducted in the Natunas since 1996, but substantial military upgrades in the Natunas would be challenging. This is due to limited infrastructure and difficult access to operational necessities, such as fuel and maintenance and repair supplies.

But this could send the wrong signal to Beijing. Indonesia might give the impression that it is unconcerned with China’s ambitions in the South China Sea. With reclamation works underway in nearby Chinese-occupied areas, the Natuna Islands could easily fall under Beijing’s air and naval superiority. Airstrips in the Fiery Cross or Johnson South Reef could place Chinese frontline strike fighters much closer to Indonesia. This would make it possible for China to enforce its air defence identification zone over some parts of the Natunas.

These areas could also become a base for Chinese long-distance fishermen, and their armed escorts, to operate within Indonesia’s EEZ. This would increase the possibility of encounters with Indonesian fishermen and patrol vessels.

Indonesia should act immediately to develop the Natuna Islands. It can begin simply by building a power plant sufficient to meet growing local demand, thus allowing everything else to follow.