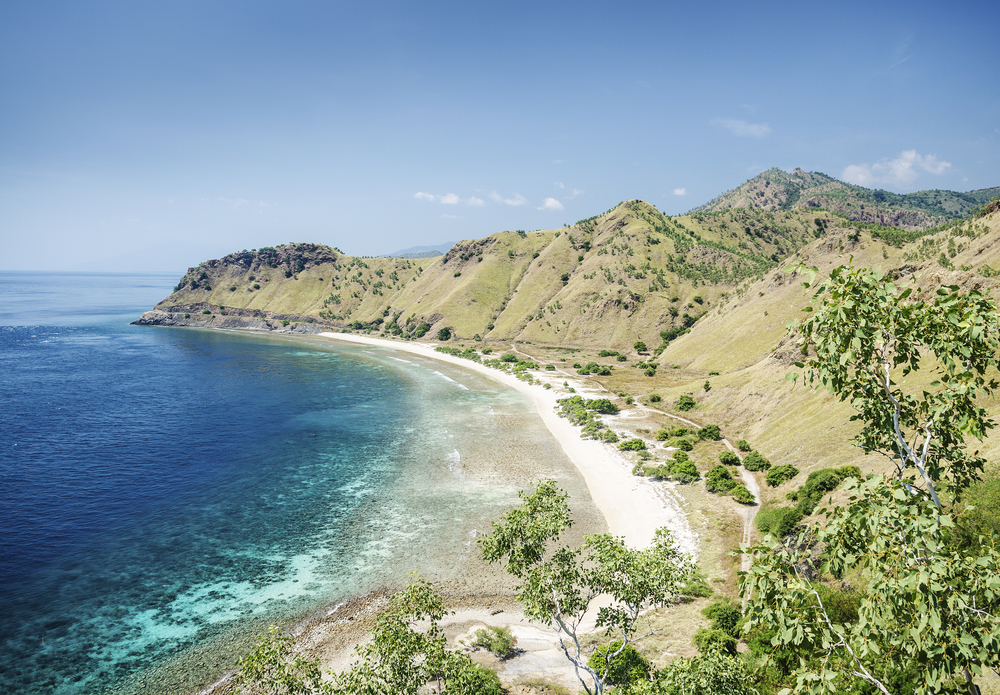 Timor-Leste’s new Prime Minister, Rui Araujo, has inherited a policy of decentralising the nation’s governance. Given capacity issues, this process is unlikely to bring broader-based rural development to Timor-Leste in the short term. But, if managed effectively, greater decentralisation could have some positive impacts on village-level infrastructure and autonomy.

Timor-Leste’s new Prime Minister, Rui Araujo, has inherited a policy of decentralising the nation’s governance. Given capacity issues, this process is unlikely to bring broader-based rural development to Timor-Leste in the short term. But, if managed effectively, greater decentralisation could have some positive impacts on village-level infrastructure and autonomy.

Timor-Leste’s Constitution embeds administrative decentralisation. Recent laws, most notably Decree-Law no. 4/2014 on Administrative Pre-deconcentration, have now provided the legal framework for increased decentralisation to the districts. Under these laws, national-level government continues to appoint district managers. Yet now these managers will have a bigger budget and direct authority over most of the offices operating at district level.

The main mechanism for devolving budgetary power to district governments has been through the government’s PDID program (Planeamento Desenvolvimento Integrado Distrital, Integrated District Development Planning). This program has also been the main mechanism for enabling district governments to gain experience in planning and procurement. Since 2012, PDID and its predecessor program PDD’s allocation is a total US$193.7 million for small-scale infrastructure development in Timor-Leste’s 13 districts. That is an average of only around US$5 million annually per district. Decentralisation is clearly moving slowly and so is the building of experience at the district level.

But slowing down devolution of budgetary power does not mean giving up on rural development in the short term. Timor-Leste’s government still has other tools for rural development. One less promising way is simply to continue directing its national budget through line ministries to develop agriculture, education, health and other services in the districts. Since 2002, this appears to have had no success in lifting Timor-Leste’s rural poor out of subsistence farming and has had only limited success in providing services to rural areas.

The PNDS is modelled on Indonesia’s PNPM program, which gives grants directly to communities for high-priority, small-scale infrastructure projects. While it’s still early days, PNDS has so far been praised for its success in improving physical infrastructure and village-level planning.

The PNDS has limitations. It does not directly boost local production and it is not big enough to provide major infrastructure. It can refurbish schools and health posts but it cannot provide for ongoing costs. The government’s 2015 budget has allocated only US$20 million for the PDID and PNDS programs combined. This represents only around 1.3 per cent of the national budget: the government is clearly not in a hurry to stake everything on the program. But while the budget may not be sufficient for each of Timor-Leste’s 442 villages to receive the initially planned US$50,000 it will benefit many and will do so quickly.

Finally, the upcoming Suco Law formally recognises village councils as an arm of the government and provides a monthly allowance to each village chief and sub-village chief, as well as other members of the Suco Council. It will thus increase the accountability of village officials to the demands of the government.

The Suco Law and the PNDS and PDID programs will provide small-scale infrastructure, with some impacts on village-level and district-level governance. Decree-Law no. 4/2014 on Administrative Pre-deconcentration devolves decision-making to district level government structures, but in the short-term, these structures will lack skills and funding to have significant impacts.

Ultimately, none of the above elements of decentralisation provides confidence that government services and economic vibrancy will improve in rural Timor-Leste in the short term. Instead, the main hopes for improved government services come from national investment in large-scale road networks and telecommunications infrastructure. This will be of direct benefit to rural people, improving access to agriculture, health and education services in remote areas.

The main hope for economic growth comes from a large-scale source that has nothing to do with decentralisation: foreign investment. For example, Dutch-based brewery giant, Heineken, will begin construction of a brewery at Hera just east of Dili in 2015. Its total investment will range between US$30–45 million and is expected to provide 200 jobs directly and 800 indirectly. Also planned for construction in 2015 is a cement factory near Baucau, with investment from a Western Australian company. This investment projects to create thousands of jobs. It includes the construction of several large hotels, including in Oecussi and just west of Dili, while hopes and planning continue for a gas processing plant at Beacu and a petrochemical refinery at Betano.

No one can safely say when district governments will have sufficient skills and systems to handle a larger portion of the national budget. The Special Social Market Economy Zone in Oecussi is already trying to handle a large budget — almost US$82 million in 2015. Hopefully, it will provide important lessons before large budgets are devolved to other district governments. In the meantime, rural areas in the other 12 districts will remain largely reliant on the national government for any improvements in government services and economic vibrancy.

The relative impotence of decentralisation in the short term should not cause despair. Instead, it should be a spur to building skills and systems at district level in preparation for rising power. And it should stimulate more innovative and efficient governance at the national level. Rural Timor-Leste has waited too long already.