Home » The Logistical Challenges of a Bouganvillean Election

The Logistical Challenges of a Bouganvillean Election 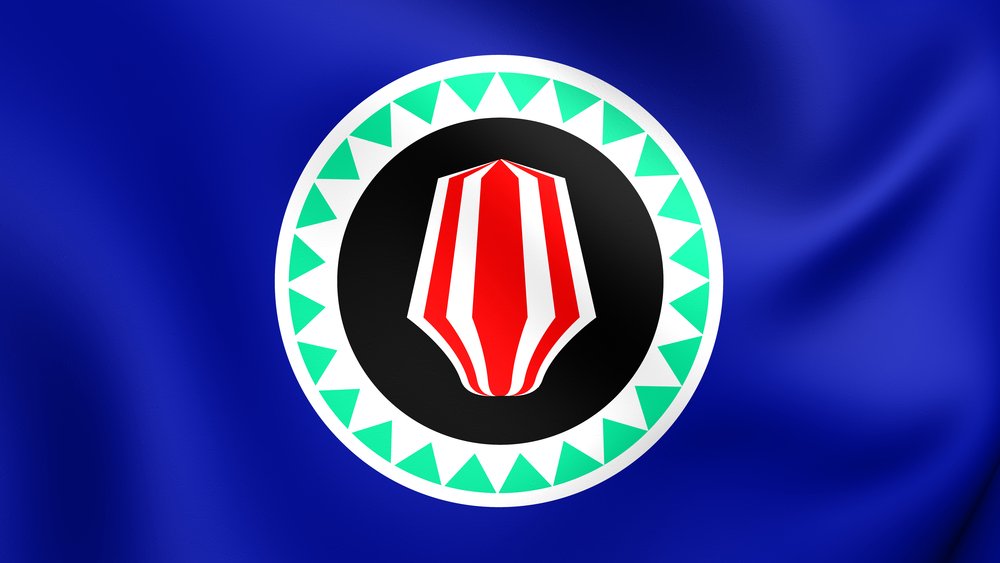 Bougainville went to the polls in May 2015 for the third Autonomous Bougainville Government election since the signing of the Bougainville Peace Agreement in 2001. The election was a significant political milestone for the region, marking the beginning of a five-year window in which a referendum on independence is scheduled. It also saw the first woman elected in an open seat of the House of Representatives, Josephine Getsi of Peit constituency.

Bougainville went to the polls in May 2015 for the third Autonomous Bougainville Government election since the signing of the Bougainville Peace Agreement in 2001. The election was a significant political milestone for the region, marking the beginning of a five-year window in which a referendum on independence is scheduled. It also saw the first woman elected in an open seat of the House of Representatives, Josephine Getsi of Peit constituency.

The seats in the House of Representatives and for the presidency of the Autonomous Region of Bougainville held elections. In the house, there are 33 open seats, three seats reserved for women, and three seats reserved for ex-combatants. Each voter has four ballots: for the presidency, for their constituency, and for their regional women’s and ex-combatant representatives. The election used a system of limited preferential voting, in which voters rank their top three preferred candidates on each ballot.

Bougainville presents significant logistical challenges when it comes to election administration. While there were some considerable issues, overall the election was relatively peaceful. The Bougainvillean people mostly accepted the result. Despite delays, both polling and counting finished within their respective designated two-week periods. The success of the election was due in large part to the community goodwill towards the electoral process within Bougainville.

Campaigning kicked off with nominations on 30 March, which included colourful motorcades and some of the largest rallies seen in the campaign. A total of 342 candidates were nominated, including 35 women. Only 12 of these women were contesting open seats; the remainder competed for the three seats reserved for women. Nine men, and no women, contested the presidency.

Campaigning was mostly peaceful. Issues of the referendum, good governance and economic development, dominated the presidential race with mining also significant in certain regions. None of the presidential candidates campaigned for autonomy. Candidates differed as to how forcefully they proposed independence from Papua New Guinea but all argued in its favour. Discussion of the referendum was mostly in terms of candidates representing themselves as the best option to achieve a successful referendum.

In Bougainville, ‘good governance’ has acquired the character of a piety that nobody disowns, but its practice is another matter. Candidates defending their seats faced barrages of (credible and not-so-credible) accusations of corruption. Often many construe the absence of visible delivery of services by a politician as evidence of corruption in itself; yet some labelled the delivery of some services as corrupt. According to one such critic, ‘the work of a politician is to pass laws and set policy, not to give schools’ – yet even this critic went on to complain that his approach to a politician for funds had been rebuffed.

The expectation that politicians will personally deliver services, resentment at preferential gifting, and pervasive, politicised rumour of corruption are all facets of an underlying political economy of distribution and its discontents. All levels of Bougainvillean society deeply enmesh this, from the state to the household. It is extremely difficult for politicians and voters to extricate themselves from expectations and obligations to present and receive ‘gifts.’

The pervasiveness of this politics of distribution poses a particular challenge to women. The political economy of gifting favours men fundamentally, while women are expected and encouraged to be ‘clean’ candidates. This emphasis on women’s ‘purity’ means that harsh judgement falls on women who act in ways that would be tolerated or even welcomed in the case of men. While some women — including Josephine Getsi and a few others who placed highly — performed exceptionally well, most of the women who contested races against men polled last or second-to-last.

One major issue arising from the election was the quality of the electoral roll. Past elections note the issues with the roll. However, as Bougainville looks toward a referendum by 2020, the extent of these problems in 2015 was of particular concern. Polling stations turned away many people because their names did not appear on the final roll, including many who claimed to have voted in previous elections. In all regions, many appear disenfranchised; at some polling stations, observations showed the turning away of up to three in ten people.

National identity expressed the discontent over the electoral roll among the public. One community leader stated, ‘If your name is not on the roll, this means you are not Bougainvillean’. This suggests the issue with the roll constitutes much more than a technical problem. In the lead-up to the referendum on independence, amending the electoral roll must be a priority. Unless significant effort goes towards not only improving the quality of the electoral roll but also affirming public faith in its integrity, there could be serious repercussions for the referendum process.