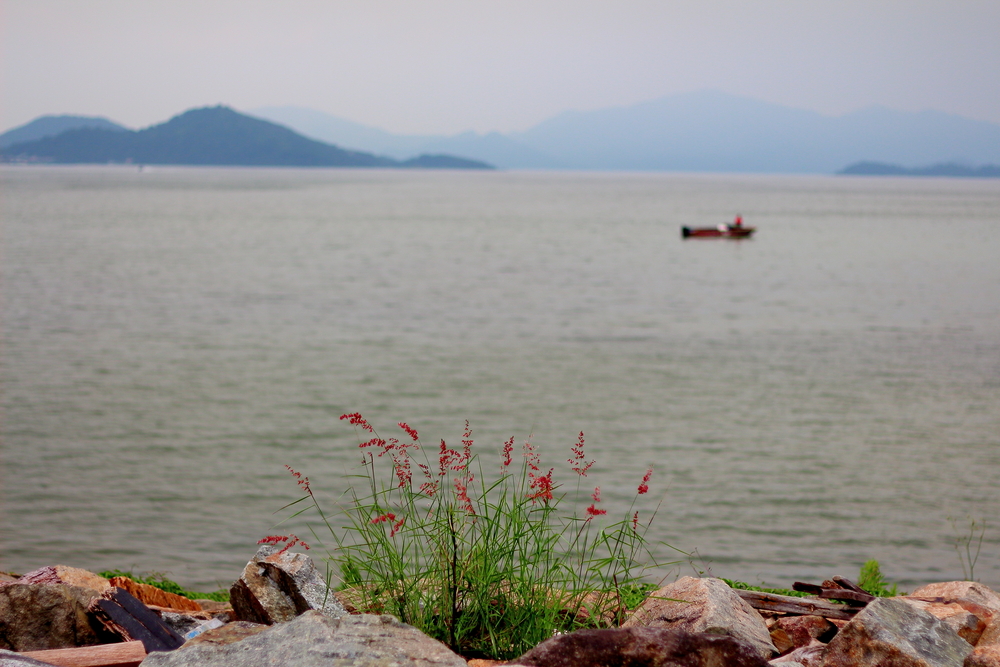 Recent developments in the South China Sea are a serious cause for concern for Southeast Asian states, which have a huge interest in ensuring the safety and security of these waters given their importance for international shipping. Ongoing militarisation in the disputed waters increases the risks of unintended military confrontations, threatening regional stability.

Recent developments in the South China Sea are a serious cause for concern for Southeast Asian states, which have a huge interest in ensuring the safety and security of these waters given their importance for international shipping. Ongoing militarisation in the disputed waters increases the risks of unintended military confrontations, threatening regional stability.

China’s extensive land reclamation and installation of military facilities on the disputed islands, together with the United States’ increasingly high-profile naval operations in the region, further increase the complexity and volatility of the situation in the South China Sea.

On 17 February, Secretary of State John Kerry accused China of militarising the South China Sea, in response to Chinese deployment of surface-to-air missile launchers and a radar system on Woody Island. From Washington’s perspective, Chinese land reclamation to create artificial islands and the installation of military facilities there are a threat to freedom of navigation and to US naval dominance in the region.

In response to Kerry’s statement, Chinese Foreign Minister Wang Yi defended the installations on Woody Island as ‘limited and necessary self-defence facilities … consistent with [China’s] right for self-preservation and self-protection’. Wang Yi further alluded that the US is primarily responsible for the rising tensions, stating that ‘China cannot be blamed for militarisation’. His remarks on 8 March 2016 came after the US deployment of an aircraft carrier strike group to the disputed waters.

The accusations and counter-accusations between Washington and Beijing highlight how the rising tensions in the South China Sea are based on highly subjective perceptions of militarisation. An action perceived to be an act of militarisation by one party is often considered defensive by the other.

The threat of deliberate military confrontation and open conflict in the South China Sea remains low, given that the economies of China, the United States and other claimants are highly interdependent. However, the likelihood of unexpected confrontations has increased. A potential clash between coast guard naval vessels is also a serious concern. The risk of tactical miscalculations leading to fatal incidents has increased significantly.

In response to this, Singaporean Foreign Affairs Minister Vivian Balakrishnan recently announced that Singapore has suggested expanding its Code for Unplanned Encounters at Sea (CUES) to cover ‘both naval vessels and coast guards’ to the Chinese. Having its origin in the Western Pacific Naval Symposium, CUES was adopted by 21 member states, including China and all ASEAN claimant states in April 2014.

Singapore’s proposal is timely given the current situation. The proposal will help reduce tensions by setting down rules of engagement for unexpected encounters at sea and help prevent miscommunication and miscalculation for parties involved. Although non-binding in nature, this can be a useful interim tool to help manage the rising tensions in light of stalled negotiations for a binding Code of Conduct.

Although still in its nascent stage, there are several reasons to be optimistic that the proposal will be accepted. China, the United States and the ASEAN states have all demonstrated their willingness to adopt CUES in the South China Sea. Significantly, China proposed joint training with ASEAN ‘on the Code for Unplanned Encounters at Sea … in 2016 in the South China Sea’ last October. Familiarity with the protocol sets the foundation for the expansion of CUES to include coast guards.

The fact that the proposal was put forward to the Chinese by Singapore is also significant. As a non-claimant state in the South China Sea disputes, Singapore has a track record of being a neutral mediator in the conflict.

However, there are also challenges to its adoption. CUES in its original form apply only in Exclusive Economic Zones and on the high seas, not in territorial waters. It may be difficult for claimant states, especially China, to formally agree to expand CUES to the entire South China Sea if this issue is not addressed.

It is also likely that the United States, along with some ASEAN claimants such as the Philippines and Vietnam, will regard the current proposal as insufficient. The increased involvement of maritime law enforcement and civilian vessels in clashes in the South China Sea could prompt these countries to push for the expanded CUES to move beyond coast guards and cover a larger range of vessels.

Given the conservative scope of Singapore’s proposal, it is all the more important for ASEAN to push for its adoption. Sensitivities in the South China Sea are such that one cannot expect everything to be achieved in one single step. An incremental approach is crucial for the expansion of CUES in the disputed waters.

Although the exclusion of civilian vessels may limit its effectiveness, Singapore’s proposal would still be an important confidence-building mechanism. This small step would help build trust among the United States, China and ASEAN and act as an important foundation for further expansion of CUES and other cooperative mechanisms in the South China Sea.