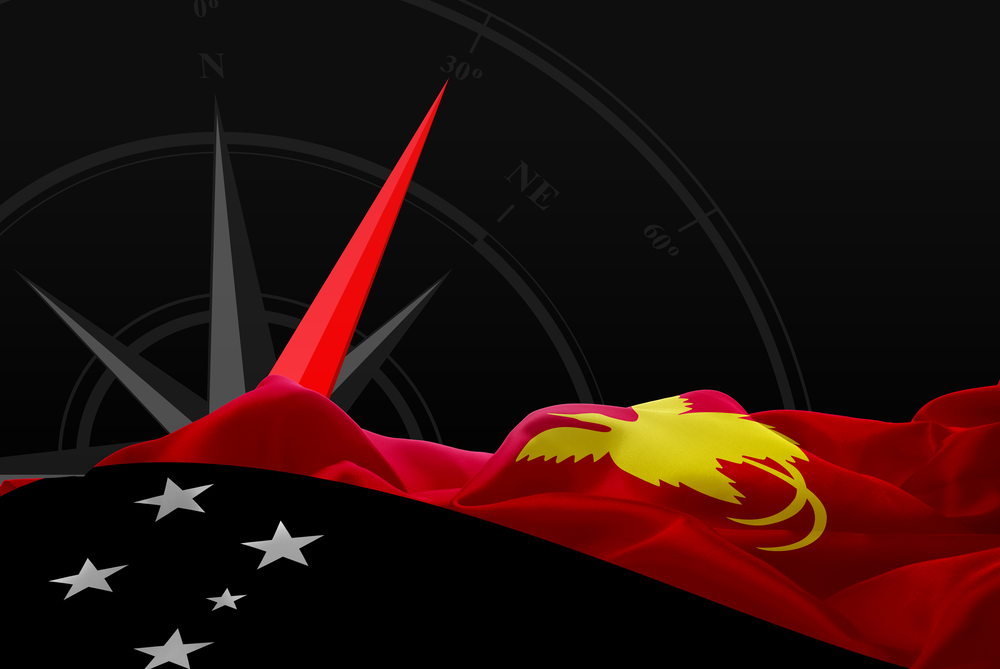 Between 2005 and 2014, PNG’s economy expanded at a real annual rate of 6.6 percent and income per capita reached US$2,081. Growth benefitted from macroeconomic stability and low volatility in output.  Since 2009, a large amount of investment in the natural resources sector powered that growth.  Support also came from the huge increase in demand for commodities worldwide, particularly in Asia.

Between 2005 and 2014, PNG’s economy expanded at a real annual rate of 6.6 percent and income per capita reached US$2,081. Growth benefitted from macroeconomic stability and low volatility in output.  Since 2009, a large amount of investment in the natural resources sector powered that growth.  Support also came from the huge increase in demand for commodities worldwide, particularly in Asia.

Yet despite sustained high levels of growth, poverty rates in PNG have not fallen substantially as the benefit of higher income benefits only a relatively small proportion of the population.

For the benefits of the recent growth to become more widely distributed, PNG needs further reforms to promote the development of its private sector.

The country is one of the world’s most difficult places to do business. A 2012 survey of companies in PNG identified law and order as a major constraint, particularly since business confidence in law enforcement and the judiciary is low. The survey also showed that government–business relations were weak. PNG also ranked poorly in Transparency International’s ratings of perceptions of corruption.

Access to finance continues to be a problem in spite of PNG having a broader range of financial institutions than other Pacific countries, with the possible exception of Fiji. A new law, developed with the assistance of the Pacific Private Sector Development Initiative, allowing for business and personal assets other than real estate pledged as collateral for loans, should enhance the availability of funding for businesses.

The 2012 survey also found investment and entrepreneurship were hampered by poor infrastructure, limited functioning of key government bodies such as the competition authority and the company registry, and misdirected government regulation. Nevertheless, the survey results did show an improvement on a 2007 study, particularly with respect to macroeconomic performance and political stability.

A danger for all resource-rich developing countries is a phenomenon known as the ‘resource curse’, where countries with abundant natural resources experience worse development outcomes than countries with fewer resources. For PNG’s economy to achieve the benefits of sustained expansion, further, and extensive, policy reforms to promote private sector development are required.

Recent government policy statements acknowledge the need for reform, highlighting the importance of enabling the private sector to promote growth. However, past policy moves have not always reflected this goal. The state dominates the economy well beyond its traditional, widely accepted role as a supplier of public goods. The toughening of local content rules and labour restrictions could damage private investment.

Attempts to improve governance have been ephemeral, losing momentum when they run up against entrenched problems. State-owned enterprises (SOEs) dominate important sectors of the economy, delivering weak services, particularly in electricity generation. Indeed, a recent cabinet decision anticipates expanding the role of SOEs into other sectors of the economy, contrary to the stated policy of promoting the role of the private sector in supplying goods and services to the economy.

On top of these factors, credit is difficult to obtain for all but the largest businesses. The banking sector is liquid yet bank profitability is substantially above the world average, largely because of the high cost of banking services. A further complicating factor is the imposition of an exchange rate that appears to be higher than the equilibrium rate, resulting in the development of significant arrears in the allocation of foreign exchange.

It is important that PNG does not allow the long-term growth potential of the economy to be wasted. Chile is an example of what is achievable by resource-rich countries. In 1985, the per capita gross domestic product of Chile was just twice that of PNG. Yet by 2013, it had grown to nine times that of PNG because of Chile’s dedication to reducing the role of the state, opening the economy to foreign investment, and using market forces to allocate resources wherever possible. These policies are available to PNG with appropriate reforms.

An assessment of PNG’s private sector by the Pacific Private Sector Development Initiative has identified the following reform priorities:

* vigorously implementing the new collateral reform framework to improve access to finance; establishing a sovereign wealth fund to invest proceeds from the sale of liquefied natural gas to accumulate assets for when resource exports begin to decline

Implementing reforms such as these will play a major part in ensuring continued growth in the future and in seeing the benefits of that growth better distributed throughout PNG’s economy.