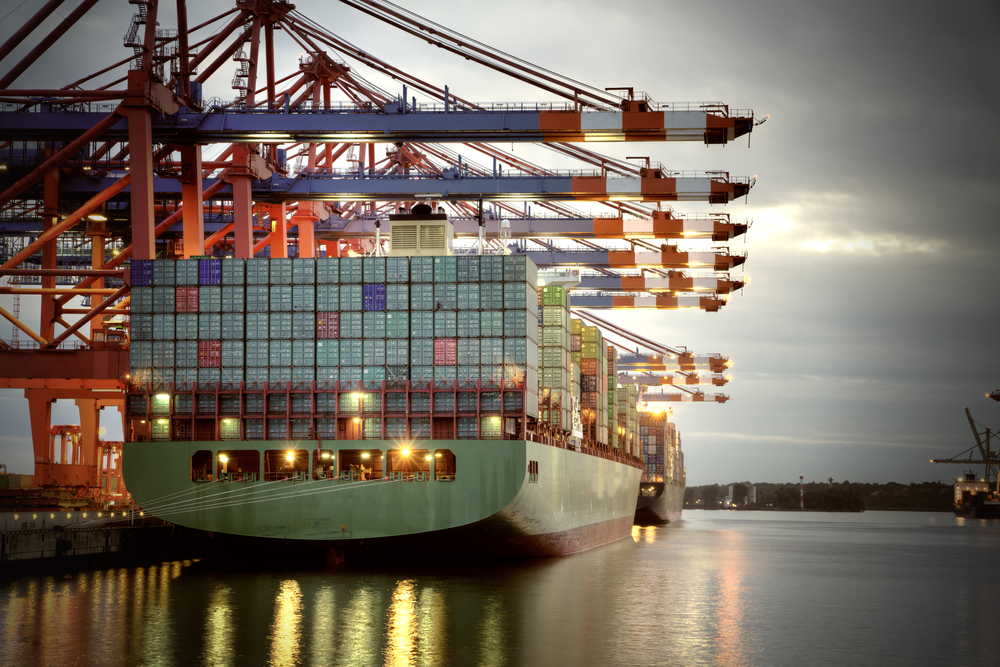 Some are calling for a new institution to manage Asia’s maritime disputes.

‘The physical contours of East Asia’, leading geopolitical analyst Robert Kaplan recently wrote, ‘argue for a naval century’. Given the significance of the maritime realm in the region — which is the source of rich energy resources and vital maritime trade routes, as well as raging territorial disputes in the East and South China Seas — few would disagree.

Some are calling for a new institution to manage Asia’s maritime disputes.

‘The physical contours of East Asia’, leading geopolitical analyst Robert Kaplan recently wrote, ‘argue for a naval century’. Given the significance of the maritime realm in the region — which is the source of rich energy resources and vital maritime trade routes, as well as raging territorial disputes in the East and South China Seas — few would disagree.

Despite this, as Ken Sato, president of the Institute for International Policy Studies (IIPS), observed last month at a symposium in Tokyo, East Asia still does not have a permanent organisation or regional body to address maritime security issues. To rectify this, Sato proposed the establishment of a new grouping tentatively named the Asia Maritime Organization for Security and Cooperation (AMOSC).

AMOSC’s central goal would be to prevent maritime disputes between countries and manage existing ones by enhancing domain awareness, improving capacity-building and enacting confidence-building measures.

While the effort to mitigate maritime competition is a laudable one, those familiar with previous debates about regional institution-building will instantly recognise that such new proposals often also bring up some old, and uncomfortable, questions.

One such question is whether institutions can really help manage such prickly territorial disputes at all. Chinese stone-walling on developing a code of conduct with Southeast Asian states in the South China Sea — which includes preventing discussions in existing multilateral fora — suggests that it is the absence of political will, rather than the lack of institutions, that is preventing the resolution of disputes. Given China’s cunning use of tactics to stall progress on these issues in existing institutions, it is unclear how a new one would help.

The need for another new institution is also debatable given the alphabet soup of regional organisations already in existence in the Asia Pacific. Institutions like the ASEAN Regional Forum and the ASEAN Defense Ministers Meeting Plus (ADMM Plus) already address maritime security in some form. The newer Expanded ASEAN Maritime Forum — which includes Australia, China, India, Japan, New Zealand, South Korea, Russia and the US — focuses on maritime issues more narrowly. Asian diplomats dealing with these growing institutions have increasingly emphasised the need to harmonise them to avoid duplication.

Some might argue that a fresh grouping is needed because the so-called ASEAN-led architecture — with the grouping’s preference for consensus, comfort, and its much-prized ‘centrality’ — is too unwieldy, slow and weak to address the knotty issues as China’s stalling on the code of conduct has demonstrated. Still, it is not hard to imagine how those in ASEAN would feel slighted.

ASEAN tends to fear major power machinations.  ASEAN also currently presides over a nascent Asian regionalism that has had incremental success in areas ranging from economic integration to military exercises. Last, the devil is often in the details. AMOSC’s focus on the specific question of solving or managing maritime disputes might make some countries uncomfortable.

Many countries prefer to address maritime disputes as part of a broader conversation, rather than in isolation, to temper potential confrontation. If the membership looks too suspicious or the agenda is not to its liking, China may dismiss AMSOC as a veiled attempt to contain it, rendering the grouping irrelevant.

The reception of AMOSC may be better if not marketed as being modelled on the Organization for Security and Cooperation in Europe (OSCE) as it is now. That only amplifies fears of major powers imposing external models on a region that has its own unique characteristics.

Since AMOSC is still a tentative idea, there may be ways to account for these concerns. As a participant at an Institute for International Policy Studies symposium suggested, AMOSC could begin as an informal grouping and gradually transition into a formal one over time — much like how the Pacific Economic Cooperation Conference eventually paved the way for the establishment of the official Asia Pacific Economic Cooperation process in 1989. There also could be some integration within the existing ASEAN framework, although as it stands right now that might take a bit of creativity.

The challenge is that time and tide wait for no nation-state. While we debate the merits of new institutions, China is actively changing the status quo on the ground in its favour. Massive land reclamation efforts are only the most recent manifestation of a broader trend.

More specifics about the proposal are due for release in a report at the end of March 2015. As of now, it remains as to whether AMOSC will sink or swim. But it is sure to rock the boat in an already turbulent Asia Pacific.

Does Asia need a new maritime organisation? is republished with permission from East Asia Forum