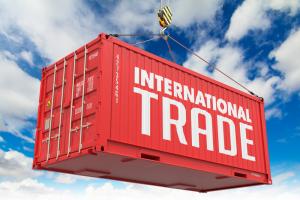 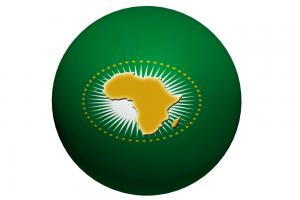 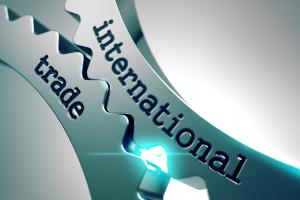 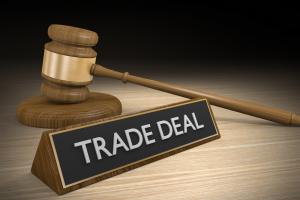 Who is Trashing the TPP and Who Can Save It? 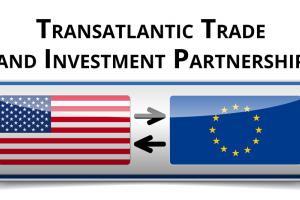 TTIP: So Much for So Little 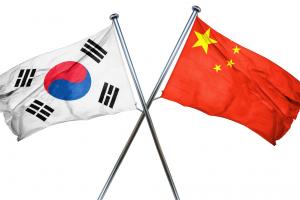 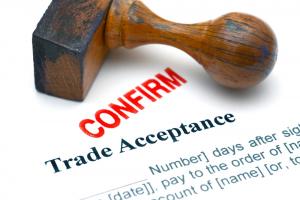 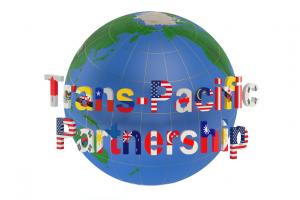 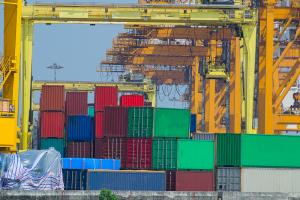 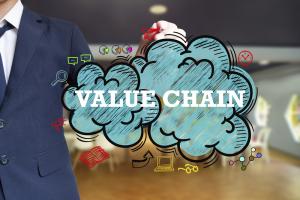