Home » Trump Leads the Republicans to Splitsville on Trade

Trump Leads the Republicans to Splitsville on Trade 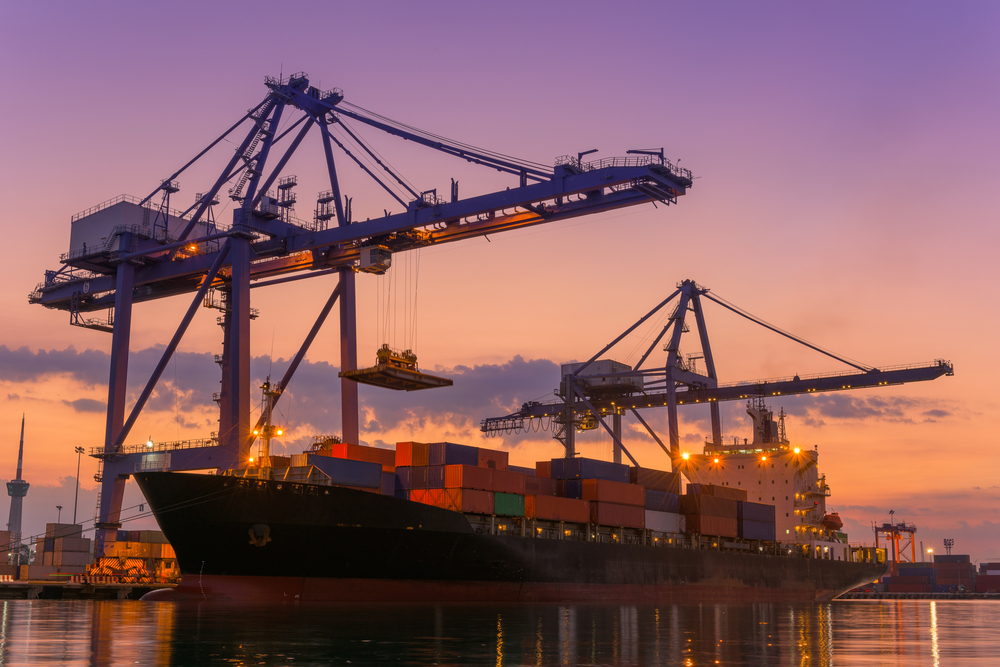 Added to this was a strong aversion to the crony capitalism that inevitably accompanied the protectionist impulse — as even good Republican businessmen vied to curry favours from government and undercut competition from foreign competitors.

Enter Donald Trump and Trumpism. Though the Republican nominee’s political beliefs are often little more than personal rants, he has established a forceful and destructive anti-trade agenda.

In many interviews and speeches, he has argued: ‘Globalization has made the financial elite, who donate to politicians, very wealthy. … However, it has left millions of our workers with nothing but poverty and heartache. … Trillions of our dollars and millions of our jobs flowed overseas. … Today, we import nearly [US] $800 billion more in goods than we export. We can’t continue to do that.’

The direct culprits, according to Trump, are trade deals signed or supported by presidents Bill Clinton, George W Bush and Barack Obama: ‘[First], the disaster called NAFTA [the North Atlantic Free Trade Agreement]. Second, China’s entry into the World Trade Organization. Finally, ‘The Trans-Pacific Partnership is the greatest danger yet. The TPP, as it is known, would be the death blow for American manufacturing’.

This essay is not the place to lay out the full economic rebuttal to the allegations of Trump and other anti-trade advocates’ (usually Democrats) case against US trade agreements. Suffice it to note that the US trade deficit/surplus is not related to trade policy.

It is derived from a simple rule: if your public and private savings don’t match your consumption and investment, you will inevitably run a trade deficit with the rest of the world; if the reverse is true, you will run a surplus. Bilateral surpluses or deficits are meaningless.

On jobs, in the years after NAFTA under the Clinton administration, the United States created some 20 million additional jobs. In the years since China entered the WTO in 2001, and the United States went on to sign 17 bilateral trade pacts, US manufacturing production has increased by 40 percent.

Yet some key Republican leaders have either caved to Trump’s anti-trade onslaught or thrown up misleading or evasive responses. (House Speaker Paul Ryan is a conspicuous holdout.) Unfortunately, two leading Republicans in the campaign illustrate this point: vice-presidential nominee Governor Mike Pence and former speaker of the house, Newt Gingrich.

Pence, a decent, traditional Midwestern conservative, has always approached trade in a pragmatic, transactional mode. In Congress, he supported NAFTA and backed all of the 17 bilateral free trade agreements negotiated under George W. Bush. On the TPP, he has argued, ‘Trade means jobs, but trade also means security. The time has come for all of us to urge the swift adoption of the Trans-Pacific Partnership’.

Yet when trade came up in a joint 60 Minutes interview with Trump, Pence refused to defend his longstanding position. Rather, he evaded the substance of the free trade debate, merely stating that NAFTA had cause for periodic updating and ignoring Trump’s claim that the TPP is a ‘rape of our country’.

With Gingrich, the apostasy on free trade and trade agreements is even less defensible, not least because of the former speaker’s formidable intellectual acumen when tackling public policy issues. Thus, his earlier defence of free trade/open markets was laced with references to the giants of market liberalism: Adam Smith and David Ricardo, Milton Friedman and Friedrich Hayek.

In interviews some years ago, Gingrich set his support for free markets in a broader historical context: ‘If you are talking about the ability of the average person to create wealth, to live in prosperity, to have safety and freedom, then free trade has been…for almost 300 years, one of the most powerful forces of expanding human life, human freedom, and human quality of life on the planet’.

On bringing China into the world trading system, Gingrich stated: ‘The more the Chinese and Americans [sit] down together to create more wealth, the happier they’ll be with each other [and] the less likely we’ll have conflict’.

Recently, he has affirmed support for Trump’s destructive tirades against current US trade policy, telling Politico: ‘I basically agree with Trump’s speech on trade’. In defending his stunning volte-face, the former speaker merely asserted that ‘we are in a different era’. However, he cited only China’s huge theft of US intellectual property as evidence of the ‘new’ era.

This won’t do for a number of reasons. Besides the fact that existing trade tools can — and are — being utilised to rein in China’s intellectual property violations, Trump’s agenda encompasses — as Gingrich well knows — a much broader protectionist and economic nationalist agenda. This agenda includes huge tariff increases for Mexico and China with attendant trade wars, ripping up existing free trade agreements with major trading nations and withdrawing from the TPP and the European negotiations.

The speaker has opined: ‘I think conservatives can be very tough-minded [on] trade [and] not automatically yell “Free Trade!” when you get ripped off’. This is all true. However, are the campaign rants of a talented demagogue worth kicking over three centuries of accumulated free market wisdom? In addition, does the speaker really think Smith or Friedman or Hayek would also follow this path?