Home » WTO: The U.S. Must Really not Like Seung Wha Chang 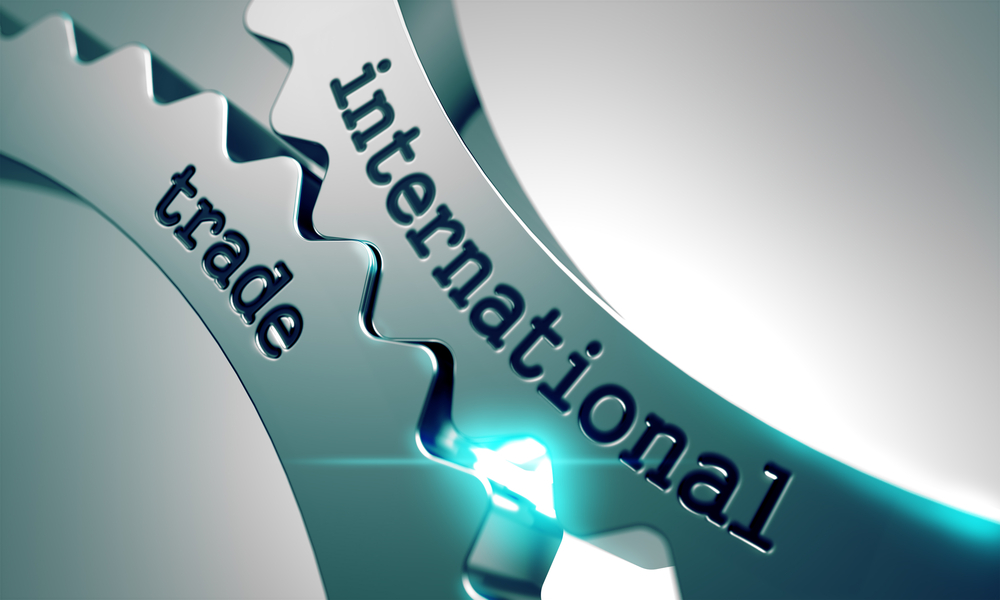 The main U.S. argument was that Chang, an international trade expert who is professor of law at Seoul National University, was involved in cases in which the WTO appeals panel was deemed to have overreached and “engaged in abstract discussion.” In other words, Washington thinks that Chang transgressed his authority by creating new trade law as well as interpreting existing law.

This argument is difficult to follow. WTO agreements are carefully drafted legal texts that provide clear guidance for most situations. As is the case for any legal text, circumstances can arise in which some wording is interpreted differently by trading partners. If the parties are unable to agree, cases are brought to the WTO dispute settlement body.

A WTO panel decides on the correct interpretation of existing WTO law, and if the parties still do not agree they can seek a final ruling from the WTO’s appellate body. The members of the appeals tribunal do not rewrite laws, but they do clarify uncertainties in the interpretation of WTO agreements.

The judgments issued by WTO panels and by the appellate body have thus contributed to a more predictable and stable multilateral trading environment. As a member of the WTO, the U.S. fully recognizes the organization’s authority. Given the numerous cases that the U.S. has brought to the dispute settlement body, it seems that Washington also recognizes the important role of the mechanism.

The U.S. veto was based not on Chang’s lack of qualification, but on his decisions. This sets a highly dangerous precedent, which the U.S. may come to regret. In the future, any WTO member can follow the U.S. example and veto the reappointment of judges it considers inappropriate.

As the consensus principle applies in the organization, in effect giving every member state a veto, such behavior could, in a worst-case scenario, completely stall the dispute settlement system. Why is the U.S. taking such a risk by rocking the system?

The WTO system has always been preferred, most probably because of its efficiency and impartiality. The idea that the U.S. will now start using the dispute settlement mechanisms of regional trade agreements is unlikely.

One simple reason is that most of the disputes that the U.S. has been engaged in have concerned the EU and China — highly important trading partners that are not yet covered by bilateral trade agreements. China, the EU and the U.S. appear most frequently as parties to disputes at the WTO, indicating how heavily the largest economies in the world rely on the dispute settlement system.

It is hard to comprehend the rationale of the U.S. veto. If it was meant to be understood as a warning to incumbent judges facing reappointment to decide cases in favor of the U.S., it was a clumsy move that risks backfiring.

Could it have been intended as an attempt to make such reappointments a political exercise, similar to the appointment of judges to the U.S. Supreme Court? If so, the U.S. has totally misjudged the difficulty of managing multilateral relations to reach political consensus. This seems unlikely.

Throughout the history of the WTO and its predecessor, the General Agreement on Tariffs and Trade, the U.S. has played a leading role in creating and defending a rules-based system. The dispute settlement mechanism has been praised for its efficiency, impartiality and effectiveness.

With the de facto collapse of the Doha talks, the WTO has lost its earlier function of further opening international trade and updating rules. However, the U.S. decision to block an appellate body member it apparently dislikes risks obstructing the smooth functioning of the WTO dispute settlement, which remains an important mechanism for policing compliance with the existing rules. The paradox is that the U.S. has no real alternative to the current dispute settlement system.