Home » RCEP: So Far, a Tale of Missed Deadlines

RCEP: So Far, a Tale of Missed Deadlines 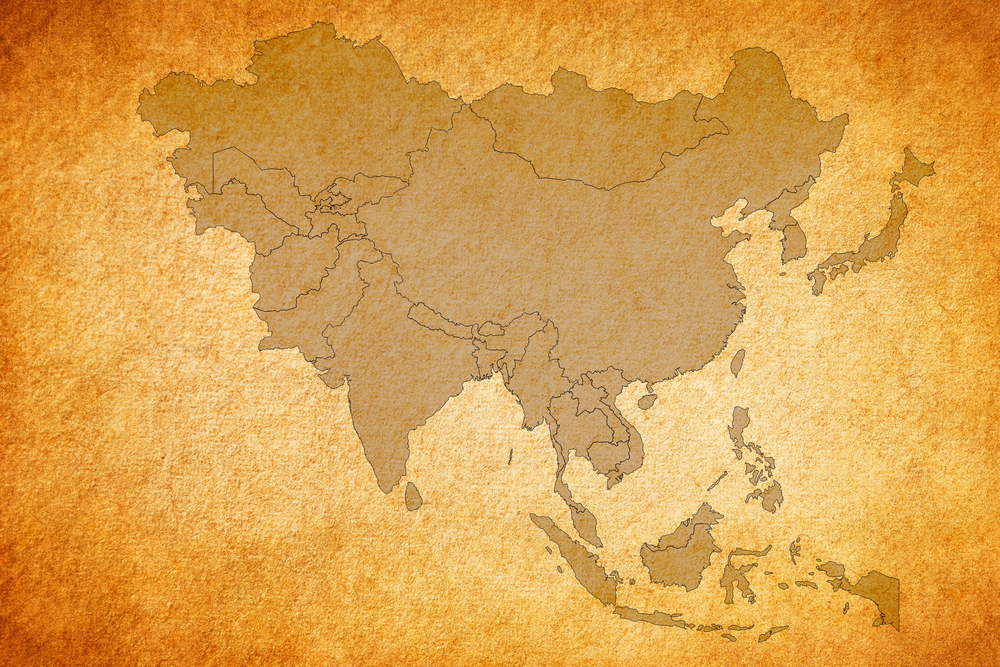 RCEP negotiations missed their initial deadline at the end of 2015. There is a high probability that a second deadline will be missed this year. Little up-to-date information on RCEP has been disclosed, making the agreement seem more and more like a black box. More importantly, the negotiation process and the ambition of RCEP’s clauses appear to be far from satisfactory.

In the case of the TPP, negotiations were accelerated desperately after repeated deadline extensions and an agreement was eventually reached at the last minute. It is difficult to feel that sense of urgency in RCEP negotiations today. Given the lack of progress, or at least the lack of first-hand information, observers have little choice but to doubt the prospects of a timely conclusion.

To speed up the negotiation, RCEP members need to take into serious consideration the following three relationships.

The first is the relationship between seeking an agreement for its name and pursuing it for its substance. What do the 16 RCEP members really want from this ‘comprehensive partnership’? In addition, what could they possibly get from an ideal agreement?

Given the difficulty the RCEP negotiations face, some commentators have suggested that it may be a good idea to create an ‘express edition’ or ‘light version’ of RCEP, before it reaches its maturity in the future. For instance, some scholars suggest that RCEP may include a robust review mechanism in the agreement as a mitigating tool. In this scenario, the deal could be upgraded after the signing stage to include additional products.

On the other hand, some officials and scholars argue that ‘RCEP should be an attempt to build a community like the ASEAN Economic Community and the European Union’. A few scholars go even further, referring to Pan-Asian integration and advocating that other South Asian and Pacific countries join RCEP as well. While these voices express goodwill for expanding regional integration, it is unclear whether such arguments are really conducive to the current negotiation process. There is a danger of adding greater burden to the agreement’s already stooped shoulders.

It is imperative for all 16 members to reach a comparatively high-level agreement first, as part of a phased achievement rather than a measure of expediency. This would serve to build confidence and maintain the negotiations’ momentum.

The second key relationship is that between comforting losers and encouraging winners. RCEP’s Guiding Principles and Objectives have long included a ‘provision for special and differential treatment plus additional flexibility’ for participating countries.

Yet the marginal utility of adding another low-level free trade agreement (FTA), not to mention a preferential trade agreement, into the existing regional network is limited at best. In order to change the long-held protectionist atmosphere in certain countries, it is far from enough to simply maintain or increase compensation for disadvantageous industries.

As the experience of industrialised democracies has demonstrated, special interest groups, which stand to benefit from the forthcoming deals, need to play a more active role, with a louder voice in pushing for trade liberalisation and domestic transformations. A squeakier wheel will get the oil.

Last but not least is the relationship between maintaining multilateral momentum and speeding up the regional process.

So far, at least ostensibly, the official position of many Asian countries is to push the Doha Round negotiations. To be fair, some countries in the region, like India, have been playing a positive role in pursuing the balanced development of the multilateral trading system and in striving for special and differential treatment for less-developed countries.

At the multilateral level, a consensus among some 163 WTO members is needed. At the regional level, however, there is a relatively limited number of negotiating parties. In this context, member states’ blind adherence to their own immediate interests can lead to protracted talks, and even to a full replay of the gridlocked Doha Round negotiations.

Last year was a crucial year for Asia-Pacific FTAs, the biggest event being the eventual conclusion of TPP negotiations. This year may be even bigger for world trade politics. Besides RCEP, the Transatlantic Trade and Investment Partnership between the United States and the EU, as well as the Economic Integration Agreement between Japan and their European counterparts, are all due at the end of 2016.

With these mega-FTAs, the power balance of global trade and rule-making is undergoing a fundamental transformation. The approach of world trade negotiations is also changing significantly.

Time is running out. Without a substantial outcome, will RCEP be ‘much ado about nothing’? We can only hope for the best.