The Link between Outward-Looking Trade Policies and Rapid Economic Growth 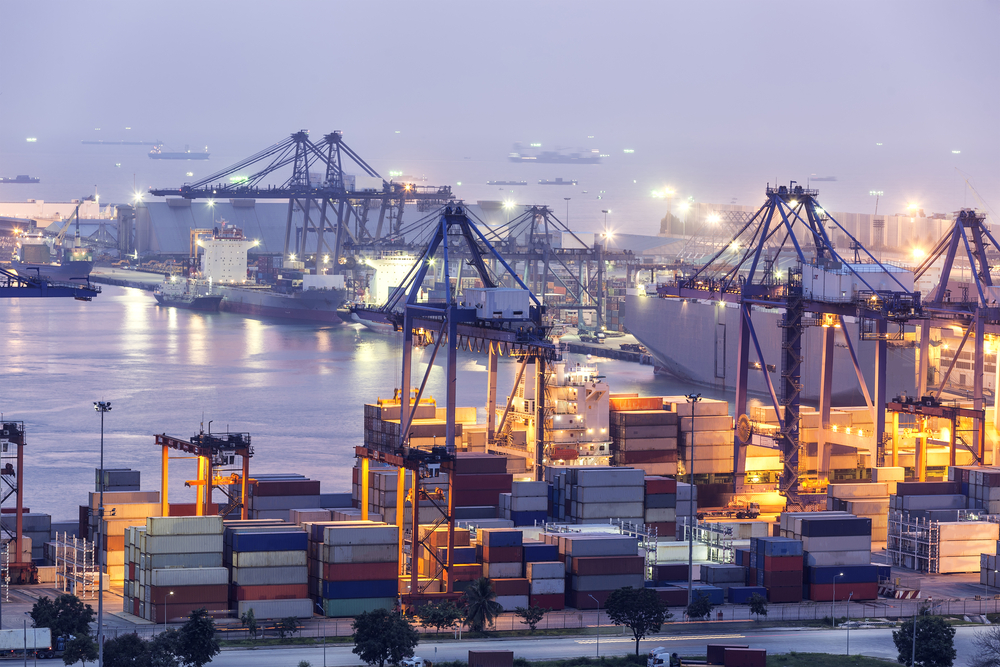 There are two main hypotheses regarding the relationship between trade and economic growth.  One is the export-led growth (ELG) hypothesis that postulates countries can attain rapid economic growth through adoption of outward-oriented trade policies (see Golub and Hsieh 2000) and the import-led growth (ILG) hypothesis, which instead accentuates the role of imports in increasing economic growth.  The other is in channeling technology and innovations, supplying capital and intermediate goods, and improving competition to enhance efficient resource allocation (Thangavelu and Rajaguru 2004).

Trade and growth nexus in the Republic of Korea

The history of the country before the 1960s is marked by two key episodes: independence from Japanese annexation (1949) and the Korean War (1950–1953). Both events have an important place in the history of the Republic of Korea, a country that has transformed itself from one of the poorest countries in the world to a high-income country (and from an aid recipient to a donor) within a very short period of time. Krueger (1997) correctly argues that, compared with the other “three tigers” (Hong Kong, China; Singapore; and Taipei, China), the economic miracle recorded in the Republic of Korea has been at once extraordinary and exceptional, for two main reasons.

First, the economic implications of the Japanese occupation and the Korean War were devastating; political turmoil, social unrest, and low initial capital were rampant. Additionally, the size of the country’s economy relative to other East Asian countries was smaller, and the size alone could hardly guarantee promising economic development prospects.

Trade played a significant role in this scenario, despite the contentious views among scholars on whether it promotes economic growth in general. As can be seen from the figure below, trade openness (exports and imports in sum as a share of gross domestic product) was only 4% in 1961, but reached about 50% in 1995, jumping over 100% in 2010. In addition, the share of imports in total trade had also been higher than that of exports, up until early 2000, which indicates the considerable dependence of the Republic of Korea on imported raw material.

Interestingly, the share of exports to total trade overtook those of imports in the post-2000 period, and this might be attributable to increased exports of value-added products and/or the world commodity price hike. Although the evidence regarding causality between trade and economic growth is debated, the irrefutable fact is that trade has a significant share in the economy and has played a vital role in the rapid economic growth achieved in the Republic of Korea. This is true even if authors who credit the collective efforts of the government in designing appropriate policy, and the people of the Republic of Korea, who have worked hard to overthrow the yoke of poverty, are correct in their arguments (Krueger 1997; Connolly and Yi 2009). In a recent study, we estimated a vector error correction (VEC) model for cointegrated variables based on annual data from 1960 to 2010 to examine the short-run and long-run causal relationship between cointegrating variables. According to table below, we find that the long-run relationship, as verified by the significance of the error correction (EC) term, unidirectional causality between exports and economic growth, running from exports to economic growth, while it is bi-directional for imports. Notes: Values in the table are summed regression coefficients and F-statistic in parenthesis. R2 is the coefficient of determination, S.D. is the standard error of the dependent variable, σ is the standard error of regression, and D.W. is the Durbin Watson statistic. *, **, and *** show significance at the 10%, 5%, and 1% level, respectively.
Source: Author’s computation, based on data collected from World Bank (2012) and International Monetary Fund (2009, 2012).

Moreover, according to the Granger causality test and based on the VEC model in the Republic of Korea, both the exports and imports show unidirectional causal relationships with economic growth in the short run. The unidirectional causality that runs from exports to GDP—thus, absence of reverse causality—might be attributable to the fact that the Republic of Korea diverted exportable items toward its domestic market and away from export markets.

This assertion could be conceivable because of the fact that economic growth, which is ultimately followed by expansion of the industrial sector, but not necessarily, might be expected to lead towards improved performance of the export sector. However, this causality from economic growth to exports has not been evident in this study.

Interestingly, the results imply that a singular trade policy that focuses only on exports might not be effective to enhance economic growth. The absence of causality between economic growth and exports in the Republic of Korea is a consequential finding. Perhaps a major policy lesson stemming from the Republic of Korea’s trade and growth experience is the importance of production for domestic consumption and partial absorption of exports in the domestic market.

This assertion is plausible because we might expect that the industrial expansion associated with economic growth would improve export performance. However, this study does not show any causality from economic growth to exports, thus conforming to “vent-for-surplus” theory. As a consequence of the ensuing increase in aggregate demand, growth may create a situation whereby more national output is absorbed domestically leaving relatively less for exports (Dolado 1993).

The underlying implications are far-reaching: as an economy booms, domestic markets play a vital role in sustaining growth. The outward-oriented trade policy adopted in the early 1960s, together with infrastructure development, laid the foundation for the “miracle” economy recorded in the Republic of Korea. Furthermore, the import-substitution policy in the 1950s contributed to a twofold higher economic growth than what the export promotion policy contributed during the same period in the Republic of Korea (Kim and Roemer 1979, as cited in Kim 1991).

What can we learn from the trade and growth nexus in the Republic of Korea? is republished with permission from Asia Pathways