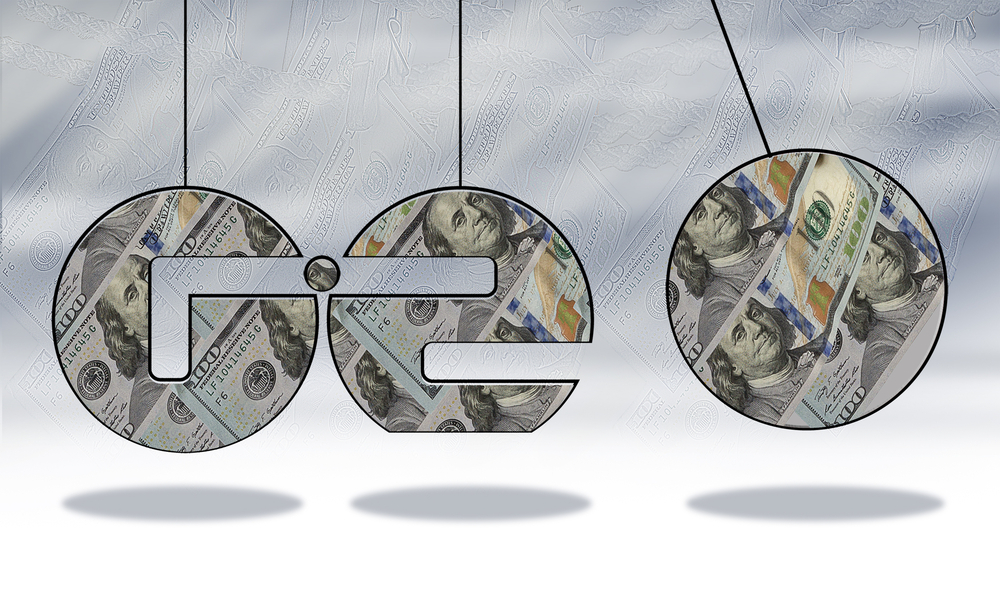 The writing has been on the wall for some time. Let’s start with the Baltic Dry Index (BDI), which provides a crude estimate of the price of moving major commodities by sea. It peaked with globalization at 11,793 points in May 2008, plunging 94 percent to just 663 points amid the global crisis. Today, it remains around 690 points.

Unfortunately, broader world trade indicators, too, suggest that world trade is barely breathing.  Last year, world trade contracted in both volume and value terms. When the G20 nations met in Antalya Turkey, last November, they had no choice but to bury the benign view that the trade slowdown was just a combination of the rising US dollar, falling commodity prices and retrenchment of supply chains involving China.

In reality, world export volumes are not just growing more slowly, but have been falling for half a decade. Manufactured exports have been declining in price since 2011.  After recovering in 2010 and early 2011, world trade ceased to grow in total value, flattened and began to fall in nominal terms after late 2014.

In part, the trend reflects the collapse of oil prices; but it is also self-induced.  The fall in the total value of global trade is concentrated in a small number of product categories, which happen to be the very same products in which the G20 has imposed proportionally more trade restrictions since early 2014.

Foreign direct investment (FDI) has been more encouraging but not immune to new headwinds. Last year, global FDI climbed 38 percent year-on-year basis to $1.8 trillion. However, it is still behind the high reached before the global financial crisis.

When these trends – rising protectionism in trade, reduced international investment, lingering migrant crises – escalated in the 1930s, the consequences were grave.

According to the WTO, the implementation of the trade facilitation agreement has the potential to increase global merchandise exports by up to $1 trillion per year, while developing countries could capture over half of the available gains. That requires ratification by Argentina, Canada, Indonesia, Mexico, Saudi Arabia and South Africa.

From the burst of the Dotcom bubble at the turn of the 2000s to the global financial crisis in 2008-9 and the Euro crisis in early 2010, recent periods of acute financial stress have witnessed the collapse of world trade. Consequently, trade financing is vital after the UK’s Brexit referendum because, if financial markets witness new selloff periods, world trade would be hit by reduction in trade finance.

In the past few years, major central banks in advanced economies have sought to defuse these pressures by deploying record-low rates and quantitative easing (QE). However, as some are now resorting to negative rates and QE effects are diminishing, the potential for collateral damage is rising. As a result, G20’s success in energizing world trade might prove far more consequential over time.