Home » Can Obama Save the TPP? 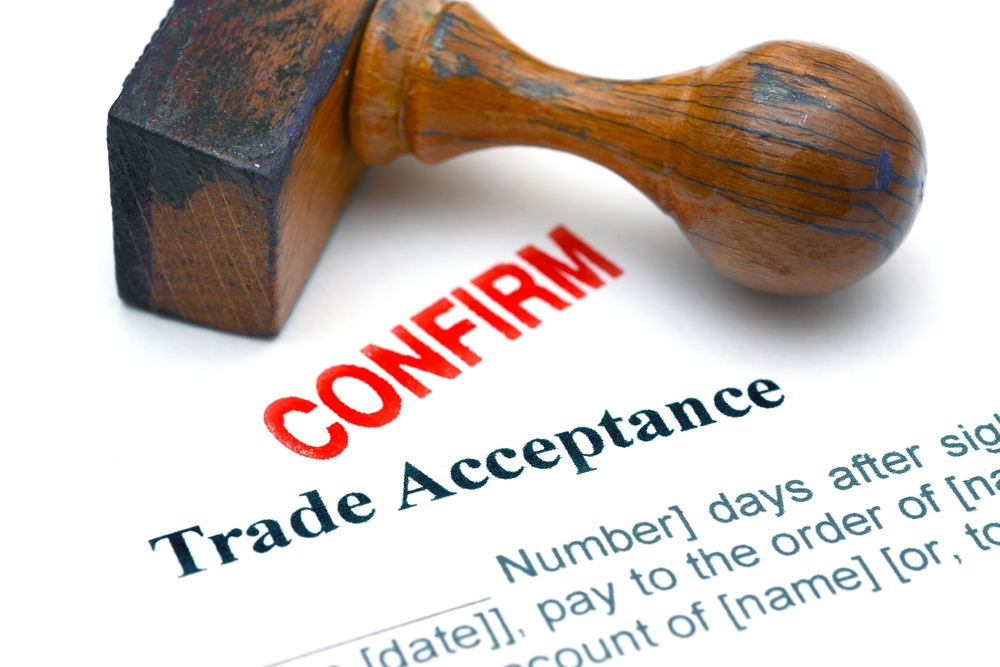