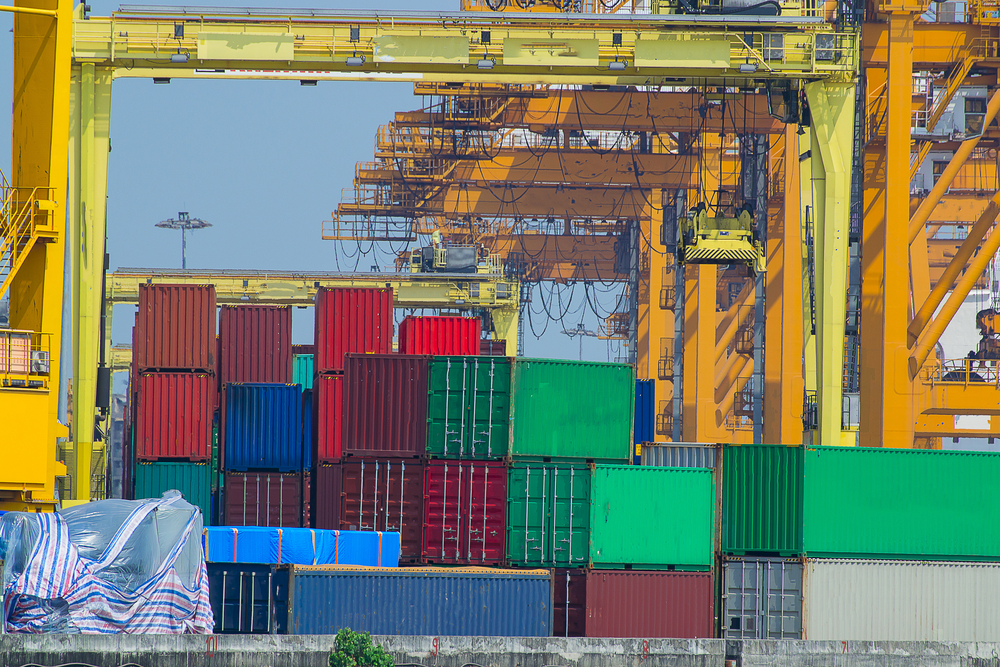 After the establishment of South Asian Association for Regional Cooperation (SAARC) in 1985, the process of regional economic integration in South Asia appeared to gather some momentum with the signing the South Asian Free Trade Area (SAFTA) agreement in 2004. Alongside regional trade liberalisation, some South Asian countries — including India, Bhutan, Sri Lanka and Pakistan — have also pursued economic integration through bilateral approaches. However, there remains much to be achieved.

In particular, boosting FDI inflows in the region is one concrete way in which regional integration can be furthered. While India has managed to attract significant FDI inflows, the region as a whole has failed to enhance intra-regional FDI.

According to the United Nations Conference on Trade and Development 2015 report, FDI inflows to South Asia accounted for 3.4 percent of the global FDI inflows in 2014. This is compared to 23.5 percent in Europe and 13 percent in Latin America and the Caribbean. These FDI inflows are constrained by three major factors.

First, South Asia’s ‘ease of doing business’ indicator — one of the most important indicators of FDI inflows — is highly concerning. According to the World Bank’s Doing Business Report 2016, South Asia is ranked 128 out of 189, compared to the East Asia Pacific’s rank of 89 and the EU’s rank of 31.

The second factor limiting FDI inflows is South Asia’s complicated and restrictive regulatory framework. For instance, there are a host of regulations to overcome when starting a business and establishing its location. General legal issues, a lack of transparency and excessive documentation also add to business woes.

A lack of law and order —, which is essential for the security of private enterprises — also plays into South Asia’s regulatory issues. In recent years, law and order across the region has deteriorated with foreign countries issuing travel advisory warnings for many locations. Such travel advisories raise transaction costs, as foreign managerial and technical expertise are no longer readily available.

Various studies have also shown that South Asian states lack the institutional framework necessary for reaping the benefits of regional integration. In these economies, time consuming documentation processes, bribery and high levels of irregular and underground trade all contribute to an unstable investment environment.

This is of particular concern given findings that regional and bilateral trade agreements only play a significant role in increasing trade when they are supported by a well-developed and enforced institutional framework.

The third factor causing havoc for South Asia’s FDI inflows is the quality — or lack thereof — of its physical infrastructure. High quality infrastructure reduces the transaction costs of doing business and hence contributes towards production efficiency and competitiveness. Improving infrastructure is essential for reaping the benefits of regional integration.

Although South Asia has taken steps to improve the quality of its physical infrastructure — by expanding national road and rail networks for example — it continues to be a major problem. The Global Competitiveness Report 2015–16 shows that Pakistan ranked 98, India 74, Bhutan 72 and Nepal 127 out of 140 countries in a quality of overall infrastructure index.

These reforms should range from creating one-window operations for documentation to upgrading road networks and improving virtual connectivity. Regional governments should use a carrot-and-stick approach in order to ensure accountability and transparency at all level of business.

Without integrated institutions, in which governments can develop and enforce their own regulations, these issues will continue to plague South Asia and regional economic integration will remain a distant goal.