Home » The U.K. Ventures into the Great (World Trade) Unknown 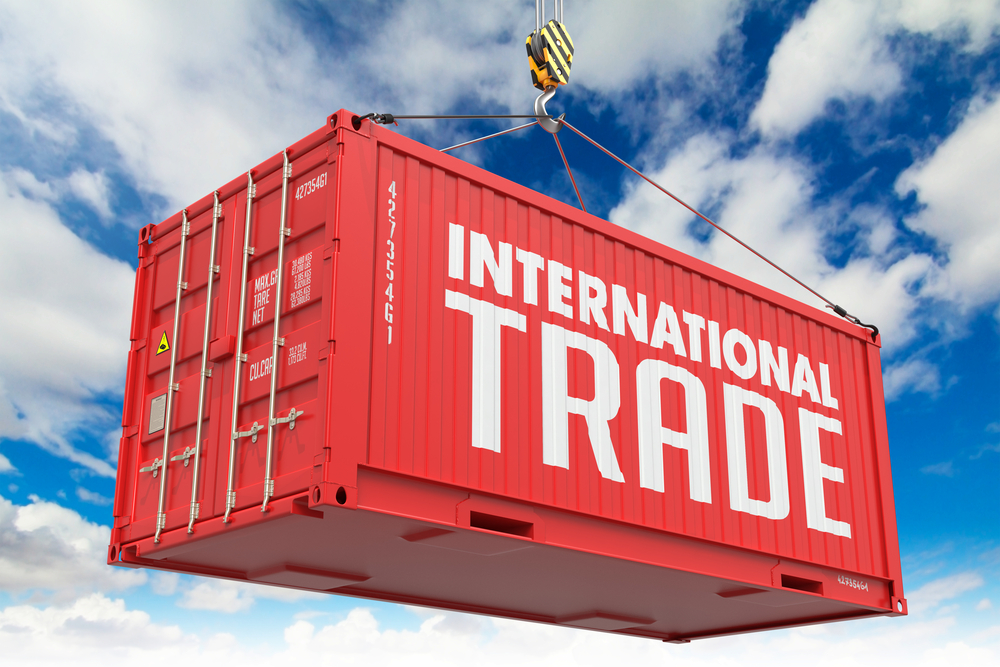 Brexiters have tended to believe that the UK could continue to enjoy the access to foreign markets that it currently receives through the EU’s trade agreements with over 50 countries; and that for other markets it would simply resume independent membership of the World Trade Organization (WTO), the body through which 162 states set the rules for world trade.

In fact, this is highly uncertain. It will require a long and complex process of negotiation, for which the UK is under-prepared and has little leverage.

Since the UK joined the single market in 1973, Europe has negotiated tariffs and other international trade rules on the country’s behalf – both in bilateral and regional agreements and at the WTO. Upon leaving the EU, the UK will become responsible again for its own international trade negotiations. Regardless of whether the UK stays in the European single market as a Norway-style member of the European Economic Area, it will lose access to the EU’s existing foreign trade agreements – as well as those currently under negotiation, including the Transatlantic Trade and Investment Partnership (TTIP) with the US.

The UK will need to renegotiate all of these agreements. It is unclear whether this will be feasible, how long it will take and what terms will result. Barack Obama, for one, has indicated that the US would not negotiate such a deal with the UK, though there have also been warmer noises from other Americans.

The default assumption has been that in a worst case scenario in which the UK loses preferential access to former trading partners, it could still rely on the WTO’s rules and most-favoured-nation tariff rates to obtain a minimum level of guaranteed access. Yet this is not automatic and will depend on the UK successfully becoming an independent member of the WTO.

These are entirely new and uncharted waters. Just as there is no clear process for leaving the EU, there is likewise no established process for a former-EU member to re-establish itself as an independent member of the WTO. Roberto Azevedo, the director-general of the WTO, has indicated that resetting the terms of the UK’s membership could take years if not decades, and that the UK would be naïve to expect smooth sailing or quick results. Negotiations over the terms of a country’s WTO membership can easily become contentious and get hung up for years.

Russia’s recent accession negotiation took 20 years, while China’s took 15. Further complicating matters is the WTO’s fractious environment – the Doha Round of trade talks has broken down in repeated stalemate since 2001. The consensus-based process means it takes very little to impede an argument, and the UK will have to negotiate terms with, and gain the assent of, all 161 other WTO members.

At a minimum, resetting the terms of its WTO membership will involve renegotiating commitments that the UK shares as part of the EU. These would include agriculture subsidy levels and low-tariff quotas, which allow a specified volume of goods to enter at lower tariff rates. Other countries may use this as an opportunity to turn the screw and demand additional trade concessions from the UK.

The danger is that this process may take longer than the two years available to the UK to renegotiate its relationship with the EU once it triggers Article 50 of the Lisbon Treaty. The UK risks being left in limbo – out of the EU but without its commitments at the WTO yet agreed and potentially without access to the full rights of WTO membership. This could profoundly disrupt the UK’s access to global markets.

There is no reason for WTO members to give the UK an easy ride – quite the opposite, in fact. As part of the EU, the UK demanded a pound of flesh from African, Caribbean and Pacific countries in the recent Economic Partnership Agreements; these countries may now seek payback.

Then there are late WTO joiners such as China and Russia who were required to make far greater concessions than existing members; they too may now seek to extract additional concessions from the UK in return. Desperate to cement its position in the WTO and no longer able to rely on the combined power of the EU, the UK lacks significant bargaining leverage. The UK’s position is further weakened by the fact that since it has not conducted independent trade negotiations in over 40 years, it has no skilled and experienced negotiators. Research has shown that countries without specialised expertise and technical capacity are severely disadvantaged in trade negotiations and less likely to secure a favourable deal.

Given the lack of strategic planning regarding the trade implications of Brexit, the UK appears woefully unprepared for the challenge of negotiations to come. The end result is likely to be trade terms that are less favourable than at present.