Home » With Whom Will the UK Trade?

With Whom Will the UK Trade? 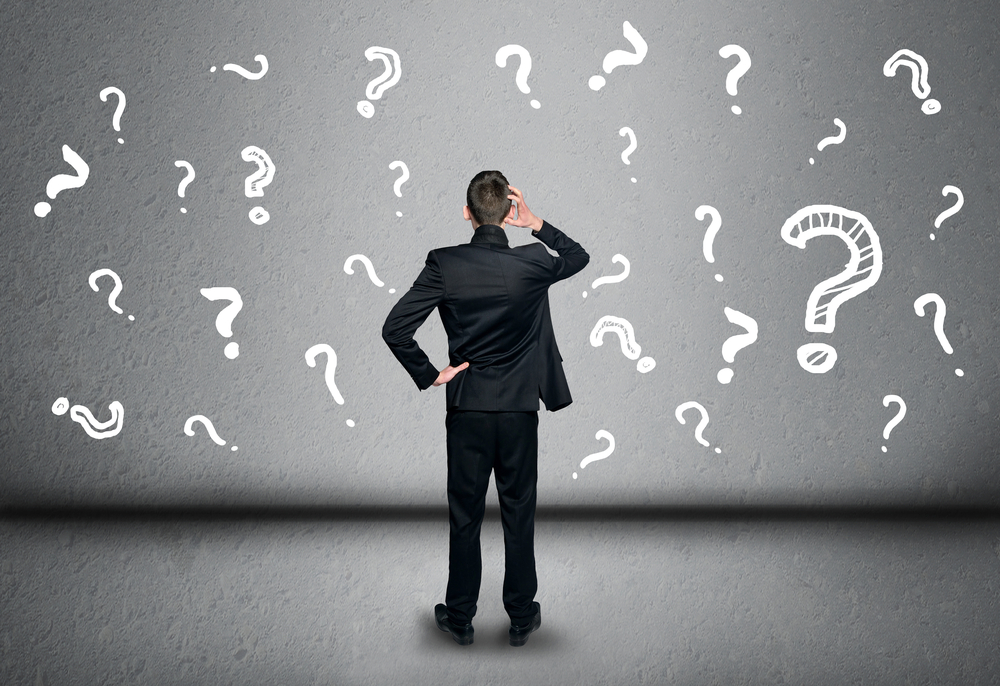 With Brexit on the horizon, the UK must decide what kind of trade relationship it should craft with the European Union. The cases of Norway, Switzerland, Canada and other members of the WTO offer inspiration. All have varying degrees of access to the single European market, and particular rights and obligations. So how do they differ? With Brexit on the horizon, the UK must decide what kind of trade relationship it should craft with the European Union. The cases of Norway, Switzerland, Canada and other members of the WTO offer inspiration. All have varying degrees of access to the single European market, and particular rights and obligations. So how do they differ?

Norway is a member of the European Economic Area, which comprises EU member states, plus Iceland and Lichtenstein. Within the EEA, Norway participates in the EU’s single market, and, as such, adopts around 70 to 75% of EU legislation. This means all single market legislation other than that pertaining to fisheries and agriculture.

Such access to the single market excludes participation in the political union and in the institutional mechanisms of the EU – including the policymaking process.

Participating in the single market also means accepting the EU principles of the freedom of movement of goods, services, capital and labour. As such, EU citizens can move freely to Norway and vice-versa.

Norway has also chosen to participate in the Schengen area of passport-free movement and the EU’s “Dublin rules” for dealing with asylum claims. This is not a requirement of EEA membership, however.

In order to participate in the single market and various other EU programmes, Norway makes a contribution based on a proportion of its GDP (in the same way that EU member states do). This amounts to €447m annually for the 2014-2020 period.

The EEA agreement also includes a commitment to improving cohesion within the EEA, which are directed at the group’s poorest states. In accordance with this, Norway makes a contribution of €391m in total over the 2014-2020 period. Single market access? Partial – subject to the agreements in place.

In a referendum in 2014, the Swiss electorate opted not to become part of the EEA. Switzerland’s relationship with the EU is therefore not regulated by the EEA agreement, but by a complex web of more than a hundred agreements. These have been negotiated since 1972.

A bundle of agreements in 1999 guaranteed Switzerland access to the single market. This meant free trade in agriculture, removed technical trade barriers, and gave it access to public procurement projects. It also includes the free movement of people – so any EU citizen can move to Switzerland.

One area where Switzerland lacks full access is in the financial services. Swiss banks lack the passporting rights that authorise them to offer services across the single market. To operate within the EU, they need to open a subsidiary in an EU member state.

For the access it does have and to participate in various EU programmes, Switzerland pays contributions to the EU budget. It also contributes to the EU’s cohesion funds to reduce economic and social disparities in new EU member states.

As well as taking a long time to negotiate, Switzerland’s bilateral agreements with the EU are subject to change. As and when the EU makes changes to its rules and regulations, new agreements are required to keep up with them.

Or the Swiss may decide they want to change one aspect of one of their agreements. In a 2014 referendum, for example, the Swiss electorate voted to restrict immigration into the country. This calls into question the existing agreement on the free movement of people between the EU and Switzerland, which will have a knock-on effect on other areas of Swiss-EU relations. Freedom of movement? No.

Trading according to the rules of the World Trade Organisation (WTO) is the UK’s default option, if it does not secure a trade deal with the EU.

The WTO has done a great deal to lower the use of tariffs on goods across the globe through its multilateral deals. However, some are still in place.

Non-tariff barriers also obstruct trade. These are essentially standards and regulations. They can be anything from the forms needed to export goods, to rules about what pesticides are allowed on fruits and which are not. In order to sell goods and services in a state, exporters and service providers must conform to its rules.

Therefore, under a WTO-only trade model, you have to demonstrate compliance with EU regulations for products entering the EU (unless you have an agreement recognising your standards and practices).

In a WTO-only relationship with the EU, the UK’s finance industry would lose its passporting rights, meaning banks would need to open branches in the EU to operate there. There will also be no provision for mutual recognition of professional qualifications (for example for architects, lawyers, accountants) or of each other’s regulatory bodies.

Access to the market of government procurement (such as big infrastructure construction projects) will also be more restricted. This is a significant market, with public authorities in the EU spending around 14% of GDP on the purchase of services, works and supplies. Freedom of movement? No.

Over decades, the EU has built a network of preferential trade agreements with states around the world. Canada recently signed one called a Comprehensive Economic and Trade Agreement (CETA).

CETA will eliminate tariffs on most goods being traded between the EU and Canada. This includes 100% of tariffs on industrial and fisheries products, and just over 90% of tariffs on agricultural products. Products still subject to tariffs include dairy, eggs, chicken and turkey meat, however.

The agreement does not include financial passporting rights, though. In addition, while it is more open to facilitating the recognition qualifications to facilitate movement of professionals providing services across borders, it does not provide the automatic recognition that the single market does. However, increasingly trade agreements include arrangements to help the movement of service providers – including people – across borders to provide a service on a temporary basis.

The real benefit will come from a reduction of non-tariff barriers (such as simplified customs procedures), and improved access to each other’s public procurement and services markets (legal, environmental and financial services).

In terms of dealing with regulatory blocks to trade in new preferential trade agreements, this is done by each side agreeing to recognise the other’s standards or one side adopting the other’s, adopting international standards, or jointly creating new ones. For example, the ongoing negotiations between the EU and the US for a free trade agreement (TTIP), explicitly aim at regulatory convergence between the parties. This is largely why it is taking so long.

Agreements, as Canada’s does, can also include rules regulating investment, market access for foreign investors and mechanisms to resolve disputes between investors and states. All of this can have a significant impact on domestic regulation and will require a significant amount of negotiating.