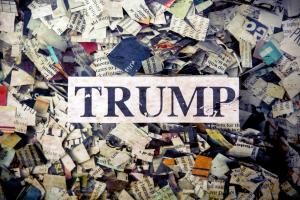 The U.S. May Get Trumped

This Great Graphic is a 90-day history of the "betting" at PredictIt that Trump becomes the new US President.  With Cruz suspending his campaign, the odds of Trump have risen just above 40%.

The US national interests and challenges to those interests do not change much from year-to-year, and this may help explain the continuity in US foreign policy (including foreign economic policy).  Trump's campaign style emphasized a break from the conventional approach. 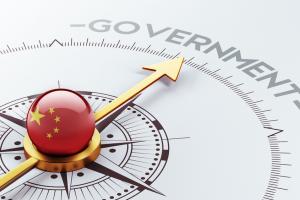 Passing on Reform Opportunities on Purpose

China is experiencing the most sustained domestic political crackdown since Tiananmen Square. Much attention has been devoted to the increasing state repression being directed at lawyers, journalists and civil society activists. However, there is a separate and more fundamental concern.

The authoritarian rules of the game that have held sway since the beginning of the modern reform era are steadily breaking down. For all of the problems associated with China’s existing system of authoritarianism, worse consequences will emerge as these rules give way. 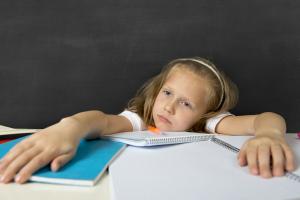 For Better or Worse, the U.S. is Getting a New President

As America is struggling amid a historical protest election, the political risk could undermine US economic rebound and the lingering global economic recovery. Europe will be least immune to spillovers, says Dan Steinbock. 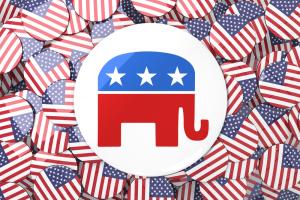 Free trade has become the Republican elephant in the room, thanks to Donald Trump.  The GOP front-runner has helped make trade one of the hot-button issues of the 2016 presidential race. Moreover, it is tearing the Republican Party apart – just like it did in the wake of the U.S. Civil War. 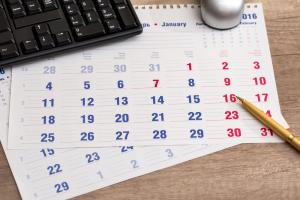 How Long Should Election Campaigns Last?

There’s increasing speculation there will be a July 2 election in Australia this year, called shortly after the May 3 budget. Or will it be later in the year? If so when will it be called?

Well, who knows? Perhaps not even the prime minister. Certainly not the treasurer.

Regardless of whether the election ends up in July or September, the campaigning has begun, and the general community is well aware we are in an “election year”.

So is it better for the economy to have a short or long election campaign? 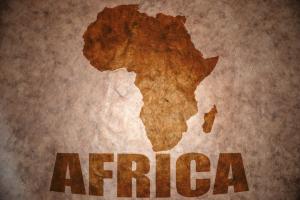 The U.S. Election Outcome could have a Profound Impact on Africa

The whole world is looking to one presidential election at the moment: the United States of America. The policies of one of the most powerful nations, largely driven by the president, will affect us all. 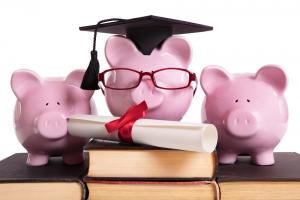 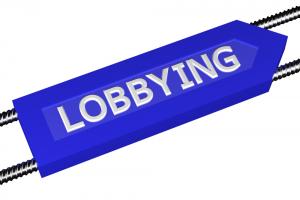 Treating All Lobbying the Same may not be the Best Policy

Lobbying is often seen as a dirty business – a profession of backroom deals that promotes immoral special interests to the greedy. Therefore, you might be tempted to cheer a new anti-lobbying rule that is about to come into effect, banning public money from being used for lobbying in the UK. Scotland is also debating slightly more stringent lobbying rules of its own.

Yet not all lobbying is the same, and it is not always dodgy. By tarnishing all lobbying with the same brush, we could be in for badly informed public policy. 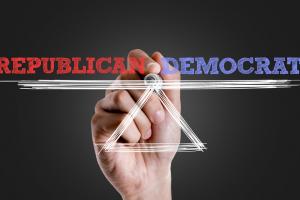 Whether Hillary Clinton, Donald Trump or somebody else takes the White House, pragmatism is likely to be the eventual winner. Dan Steinbock looks ahead to how an American presidency led by either of the two leading contenders will deal with China and Asia, including on matters of trade and geopolitics.

In the US presidential election, the leading contenders – Democrat Hillary Clinton and Republican Donald Trump – are now seeking to consolidate their lead from Super Tuesday’s multiple state contests. 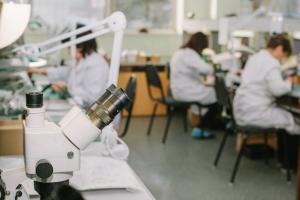 Since its inception in 1990, the H-1B guestworker program that allows employers to bring in high-skilled foreign workers on six-year visas has been steeped in controversy.