Home » Additional Thoughts on the UK and Spain

Additional Thoughts on the UK and Spain 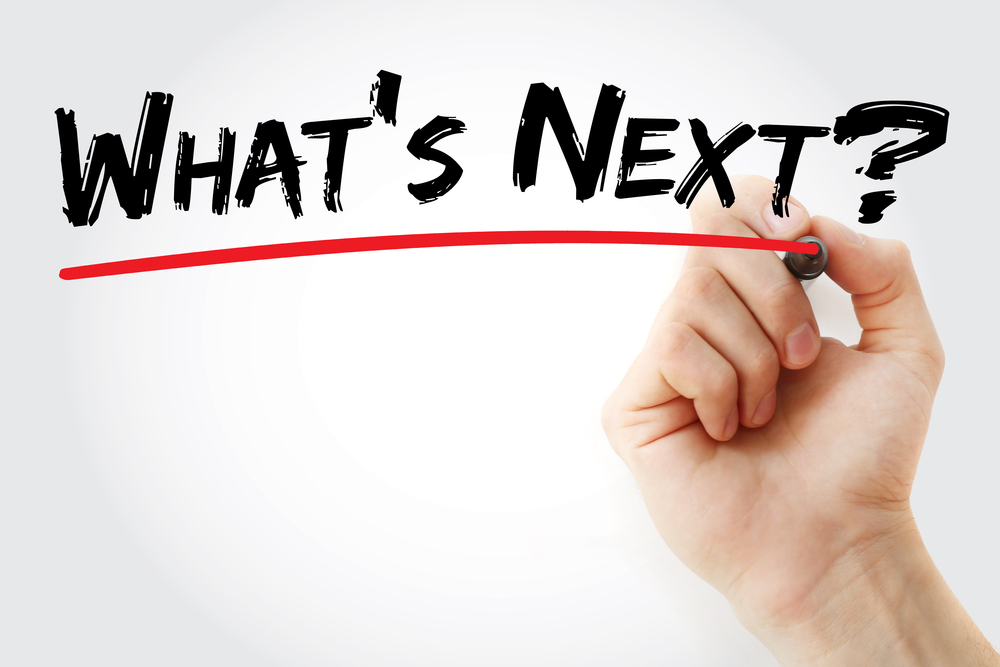 The UK has decided to seek a divorce from the EU after a 43-year rocky marriage.  It was not an overwhelming decision.  Brexit won by 52%-48% margin, seemingly too small for such a momentous decision. The UK has not decided exactly when it will formally begin the divorce proceedings, and it still wants to be friends.

The UK has decided to seek a divorce from the EU after a 43-year rocky marriage.  It was not an overwhelming decision.  Brexit won by 52%-48% margin, seemingly too small for such a momentous decision. The UK has not decided exactly when it will formally begin the divorce proceedings, and it still wants to be friends.

Many fear the UK decision is the last drop of tea that overflows the EU cup.  Opposition parties in several European countries are advocating their own referendum.  Are anti-EU forces a faction in the anti-globalization March.  Already many insightful observers and investors are claiming the EU’s demise is practically inevitable.  The rise of nationalism choked off the globalization that was emerging in early in the 20th century.  Will it do so again?

Yesterday’s elections in Spain offered a test case for this pessimistic scenario.  There is some argument after the Scottish and UK referendums that polls, for whatever the reason, do poorly in non-election contests.  Spanish polls had indicated that the Unidos Podemos was on the rise and replace the Socialists as the second largest party.

This was not the case.  The election results were little changed from December, but Unidos Podemos drew roughly a million votes less than it did six months ago.  Rajoy’s center-right PP was the big winner. It picked up an additional 14 seats in the 350-seat parliament.  The tide of anti-EU sentiment hit a shoal in Spain.

To be sure, Rajoy did not secure a majority.  While the UK seeks a divorce, Rajoy is looking at a shotgun marriage.  His most natural ally is the Ciudadanos, new center-right party.  However, it lost seats compared to the December election.  That means that 32 seats are not sufficient to form a majority coalition, even if an agreement could be struck (which would likely require a different PP prime minister than Rajoy).  A handful of smaller parties would still be needed, giving each of them a leverage that could be exploited later, raising issues of stability.

On the other hand, Rajoy, a student of Merkel’s historic political acumen, seeks to take a page out of her playbook and form a grand coalition with its old rival the Socialists.  Despite their name, the Spanish Socialists are a centrist party that, when it had its chance, also accepted the legitimacy of EU demands for austerity, even if like the PP was never quite able to deliver fully.

Italy is well acquainted with coalition governments.  That is practically all it has known.  Spain is different.  While the political parties, like all political parties, are themselves coalitions, Spain is not familiar with coalition governments.  The PP is bachelor, and now its seeks marriage with its historic rival.  It will not be easy, but there seems to be a broad acceptance that another election is undesirable.  Spain seems fatigued as the turnout seemed near record lows.

The new parliament will sit beginning July 19.  There will likely be intense negotiations. A center-left government of the Socialists and Podemos would not have sufficient votes to form a majority government. A minority center-right government is a possible scenario, but it would be expected to be less stable than a grand coalition government.

The lasting impact of the UK’s decision to leave the EU will be shaped by what happens now, after the vote.  The reaction by the EU and the terms of the divorce are critical, though likely to remain fluid for some time.  Today’s price action confirms our suspicion that it is not simply a panic reaction to the unexpected outcome of the UK’s referendum.  Similarly, the meaning of Spain’s election outcome will be determined by marriage negotiations over the new few weeks.

This is not to deny that the UK vote was historic or that anti-elite and anti-globalization forces may still be in ascendancy, but the Spanish election results suggest that its victory is far from assured or inevitable.  There is nothing fated here; or rather, Fate is what we make of it.

In addition, there is no reason to accept the premise that because the Brits jumped off a bridge without knowing how high or what is below that others will necessarily jump off their own bridges.  Instead, as not only the Spanish elections but also the Australian elections later this week and the Japanese elections on July 10 may show the center is holding.

UK Seeks Divorce, Rajoy Needs a Shotgun Marriage is republished with permission from Marc to Market