In Asia, Gender Quotas Were Supposed to Help Female Politicians 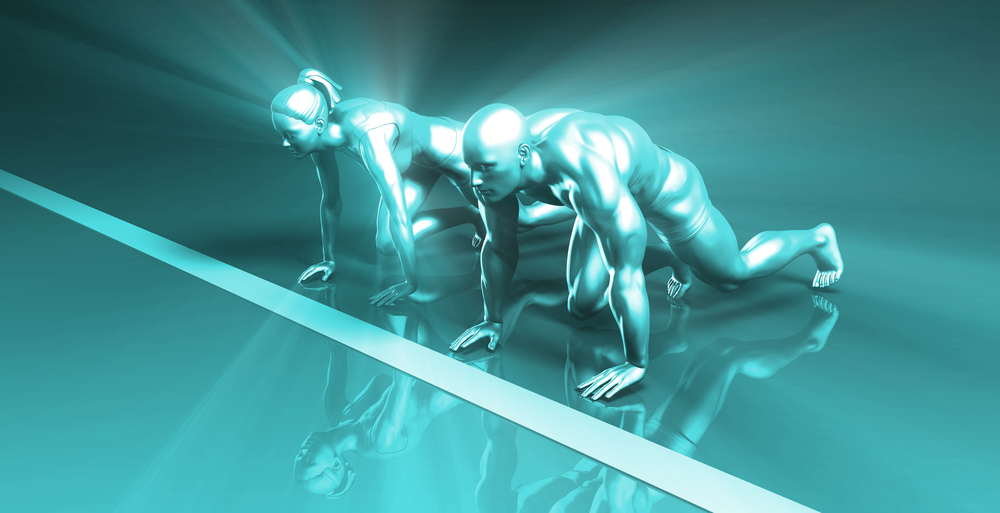 Yet, the success of these elite women belies the fact that the overall number of female politicians in Asia remains low. Apart from Timor-Leste and Taiwan, no country has achieved the 30 percent ‘critical mass’ of female parliamentarians — a number widely thought to be the minimum proportion necessary to influence the process and policies in the legislatures.

According to Inter-Parliamentary Union data, only 19 percent of parliamentarians in Asia are women — compared to 23.1 percent in Sub-Saharan Africa, 25.7 percent in Europe and 27.5 percent in the Americas.

In light of these dismal numbers, gender quotas have become a popular means of affirmative action to ‘fast-track’ women into politics. In East and Southeast Asia, 8 out of 15 countries — Laos, Singapore, Vietnam, Thailand, South Korea, Taiwan, Indonesia and Timor-Leste — have altered their constitutions or party laws to adopt some form of gender quotas. Although there are a variety of quotas, three main types are used in the region

The first is party quotas, which are voluntary or mandated measures taken by parties to ensure a specific proportion of women candidates run for elected office. In Singapore, for instance, the People’s Action Party (PAP) adheres to an informal quota, which has led to about 20 percent female candidates in the last three general elections.

The second kind of quota, legislative candidate quotas, ensures that there are at least a certain number of female candidates on the party list. Both Timor-Leste and Indonesia’s constitutions require one out of every group of three candidates on the list to be a woman.

The third quota is reserved parliamentary seats. These seats are set aside for a certain number of women from the legislature. Taiwan for instance has legislated both candidate quotas at the national level and reserved seats. Taiwan’s constitution stipulates that at the national level ‘the number of women to be elected shall be fixed’ and at the local level, one out of every four seats be reserved for a woman.

At first glance, there seems to be a positive correlation between quotas and the number of female parliamentarians, especially in countries where quotas are formally enacted. Indeed, Taiwan (38 percent) and Timor-Leste (38 percent) have both surpassed the 30 percent critical mass of female parliamentarians. Yet Indonesia and South Korea show that quotas alone are insufficient to boost women’s political presence. Both countries have legislated candidate quotas of 30 percent women, but have fallen short of this threshold by more than 10 percent.

The importance of political will is also reaffirmed when we consider how Singapore’s PAP unilaterally raised the number of female candidates from zero in the 1980 general election to a high of 20 women (22.5 percent) in the 2015 general election without legislating quotas.

While proportional representation electoral systems are more likely to support female candidates, quota rules also need to specify the ordering of women candidates on the party list. For example, South Korea’s ‘zipper quota’ system mandates that a woman must be on every odd number on the party list.

Without this, female candidates risk being placed at the bottom of the lists and therefore have no chance of being elected. This very problem happened in Mongolia, which had no clear rule on the placement of candidates on the list.

Quotas may appear to be a silver bullet but their efficacy is far from guaranteed. Quotas are futile if sexist sociocultural norms towards female leaders remain. According to the 2010–14 World Values Survey, more than half of respondents in Malaysia (69.6 percent), the Philippines (56.4 percent) and Thailand (51.5 percent) agreed with the statement ‘men make better political leaders than women do’.

The rise of elite women does not signify a revolutionary change about gender equality in the region. Ultimately, party leaders are the gatekeepers to equal political representation. It is up to them to field more women and ensure they stand a good chance of winning office.

Are gender quotas helping female politicians in Asia? is republished with permission from East Asia Forum