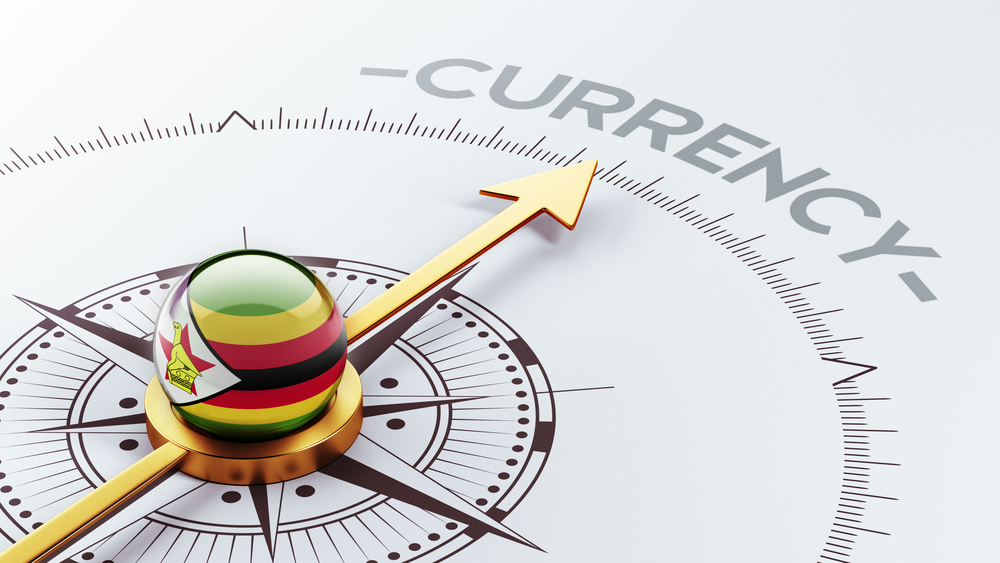 In Beitbridge, on the border with South Africa, furious cross-border traders set fire to a warehouse in protest against import bans recently imposed. In Harare, taxi operators protested against the cost of continuous police roadblocks, where spot fines are extracted.

Both these incidents highlight how Zimbabwe’s economy has changed dramatically. Formal unemployment runs at 90% or more, but this doesn’t mean that not all these people are doing things. They are, but not in the jobs of the past.

Livelihoods are improvised and flexible. Different ways of earning income – farming, trading, dealing, manufacturing, mining, selling services and a host of other distributive activities – have been combined. These shifts are reliant on deeply embedded social relationships.

However, little is known about the informal economy. In addition, policies often upset and disrupt, rather than support and nurture. Therefore, it is no surprise that the government’s decision to arbitrarily impose import controls – on everything from mayonnaise to body lotion and building materials – was resisted. In the name of domestic manufacturing protection, the livelihoods of many thousands of traders who bring goods from South Africa were affected. No wonder they were angry.

Nature of the informal economy

The informalisation of the economy is a pattern across Africa, as James Ferguson eloquently describes. New networks of economic activity have emerged, as has a vibrant spirit of innovation and entrepreneurship. This is in the context of extreme hardship for sure, as economies fail to deliver equitable growth.

Ferguson argues that the improvised livelihoods of the poor are creating a new distributive economy, and with this a distributive politics. This is having a major impact on the way we understand African political economy – and not only in Zimbabwe.

The shock is perhaps greater in Zimbabwe, as in the past the “formal” sector was larger and stable, where “jobs” and “wages” were expected, especially for men at a certain age. However, the post-structural adjustment growth of informality is a phenomenon everywhere; and is accelerating, especially in countries where reliance on a core commodity sector was the economy of the past.

Thus, the informal sector – a huge and massively varied category – represents a very substantial proportion of Africa’s economic activity. In the rural areas this has always been the case – small-scale farming dominates and rural dwellers have always engaged in a diverse range of activities, both on and off farm.

Today such complex livelihoods are the norm in town too. The jobs of the past in the factories, mines, farms and so on no longer exist. When they appear, the jobs come temporarily. The alternative is a set of activities that don’t fit the former expectation of a “job“ or “employment”, and are so not counted as such.

Ever since Keith Hart wrote about Africa’s informal economy long ago, many people have pointed to its importance. In recent years, there has been a growth in scholarship that has attempted to grapple with the economic, social, cultural, political and geographical dimensions of informal economies. These include the excellent work of Kate Meagher in Nigeria and more broadly.

However, in public policy, statistical data collection and media commentary, the new real economy in so many places has been ignored, dismissed or berated. Responses have been inappropriate too.

Formalising the informal is not the point, and attempts at converting everything into a projectified “small enterprise” are misguided. Controlling and regulating will not work, and will be resisted, sometimes violently. In addition, yes, while much activity is outside the ambit of the state, and not taxable, it is the lifeblood of the economy – and certainly is in Zimbabwe.

Yet glorifying and romanticising the informal is not the solution either. Living in the informal sphere is tough. Informal activity is precarious, fragile, sometimes illegal and often subject to arbitrary taxation from those in authority. This is the case with the roadblocks affecting informal transport operators across Zimbabwe. Incomes are small and highly variable and the costs of patronage, coercion and control can be high, economically and psychologically.

The events of the last few weeks in Zimbabwe point to the need for a new accommodation between the informal and formal and between the economies and livelihoods of the 90% and the state. A new political economy is emerging, where the class relations of the past are no longer relevant. State-economy-citizen relations must be rethought.

Rather than imagining the informal economy as somehow outside, and needing to be brought in, it has to be thought of as central to development. Providing support, generating legitimacy, assuring accountability and preventing exploitative predatory, patronage relations are all roles for the state; ones that the Zimbabwean state is failing on currently.

This means attempts at controlling; regulating and incorporating have to be avoided, despite the knee-jerk temptations. These are the key lessons from rioting in Beitbridge and Harare. The 90%, after all, are the electorate. They will protest in many ways if livelihoods in increasingly difficult circumstances are jeopardised.

This does not mean that attempts to rebuild the formal sector should cease. Far from it. Finance Minister Patrick Chinamasa was in London making that case for Zimbabwe last week to the usual howls of protest. However, the refinancing that will hopefully flow from the International Financial Institutions and other private investors will need to find its way to the new economy, and not just prop up the old.

For in the longer term, it is the informal entrepreneur, the niche market trader, the small-scale artisan and manufacturer and the smallholder farmer who will scale up and multiply the massive, but uncounted and perennially unsupported informal economy.

Managing and supporting such a transition is the central economic challenge of the future. The standard models and forms of expertise derived from the old economy are inadequate. A new politics and economy of the informal urgently needs inventing.

Zimbabwe’s riots: the rise of the informal trader and a new political economy is republished with permission from The Conversation