Home » Women Running for High Office, this One in Tokyo

Women Running for High Office, this One in Tokyo 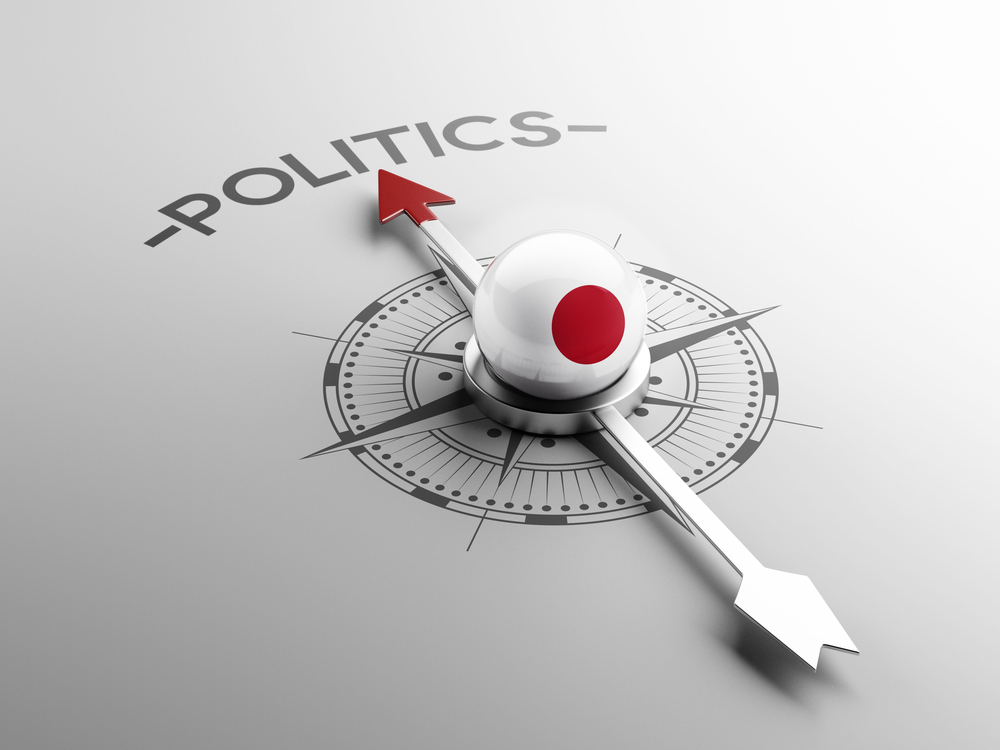 On 31 July, just over 11 million voters in Tokyo will be asked to return to the ballot boxes to vote for a new governor. This will happen just three weeks after the conservative Liberal Democratic Party (LDP) government under Shinzo Abe was returned to power in the upper house.

On 31 July, just over 11 million voters in Tokyo will be asked to return to the ballot boxes to vote for a new governor. This will happen just three weeks after the conservative Liberal Democratic Party (LDP) government under Shinzo Abe was returned to power in the upper house.

Much attention has been given to the momentum for constitutional change that this result brings. The impact of a younger cohort of voters on the election, with the recent lowering of the voting age to 18, also drew interest. However, there is a third story here, which links the upper house election and the Tokyo gubernatorial election: the 70th anniversary of universal and women’s suffrage in Japan.

After World War II Japanese women won the right to vote and run for office. However, 70 years on, women’s representation in both houses of Japan’s parliament remains low by most statistical measures. In the July upper house election, 28 women out of 96 female candidates were elected. This was an increase on the 2013 result where 22 out of 105 female candidates were elected. The LDP returned 10 of its 12 candidates, the Democratic Party seven of its 11 candidates.

In the Tokyo electorate, which has six members, female Democratic Party candidate Renho was elected first of the six members. Renho’s 1,123,145 votes were a considerable lead over her nearest rival, the LDP’s Masaharu Nakagawa who received 884,823 votes.

In the proportional lists, where parties could be more proactive in nominating women candidates on their lists, women secured 11 of the 48 places available.

The LDP suffered a high profile loss when the minister for Okinawa and the Northern Territories, Aiko Shimajiri, failed to retain her seat. Okinawan voters continued to ‘maintain their rage’ over Tokyo’s indifference to the local opposition to a range of issues concerning US military bases there.

Early analysis of the voting patterns of the closely watched 18–19 year old demographic revealed some interesting gender differences. While overall 40 percent of this group voted for the LDP, more young women (22.4 percent) voted for the Democratic Party than men (16.5 percent).

Voter support in this age group for constitutional revision revealed a significant gender gap as well. According to Tokyo Shimbun, 55.4 percent of young men support change and 40.8 percent oppose it, compared to just 37.1 percent of young women for change and 54.5 percent against.

There is a message here for the Democratic Party (and other non-conservative parties) about the potential to embrace the support of this group of young voters as they begin their engagement with the democratic process.

Still recent electoral successes don’t change the number of women in parliament in a dramatic way. This week, that figure stood at 82 out of 715 with two by-elections pending.

One of those by-elections has been triggered by Yuriko Koike, now one of the leading contenders for the governor of Tokyo. At the close of nominations, 21 candidates, including three women, opted into the race after the former governor, Yoichi Masuzoe, was forced to resign over mishandling public funds.

Koike has stood out since turning her hand to national politics in 1992. She has held various ministerial portfolios including the environment and (briefly) defence. She announced her intended candidacy early and publicly without LDP consultation and consent.

This caused much consternation among LDP playmakers who were aiming for an uncontroversial election. She belatedly sought LDP backing but withdrew her request when she realised it would not be forthcoming. Koike is in a head-to-head battle, with leading progressive candidate, Shuntaro Torigoe.

Koike presents a dilemma for people seeking the election of Tokyo’s first female governor. She is pitching her campaign very much as an independent woman against the party machine but she also carries a legacy of conservatism that progressive voters find difficult to support.

In her campaign so far, she has actively pursued the female vote. Early observations suggest she is capturing a disaffected element of Komeito supporters who do not want to support the LDP (Komeito’s senior coalition partner) as it moves down the path of constitutional revision.

Opinion polls are favouring Koike’s candidacy thus far. Her candidacy along with the formally endorsed LDP candidate, former Iwate governor Hiroya Masuda has the potential to split the conservative vote, making it easier for Torigoe to get over the line.

However, the non-LDP parties have had problems converting social media engagement and supporter enthusiasm into actual votes in a country where voting remains non-compulsory. There will be great expectations on the night of 31 July as the votes are tallied.

In this 70th anniversary year of universal suffrage in Japan, there remains an overt focus on the low number of women in national and regional political institutions. However, as these last few weeks in Japanese politics suggest, it is not over yet.

Will Tokyo elect its first female governor? is republished with permission from East Asia Forum