Countries Beware, Populism can be Expensive 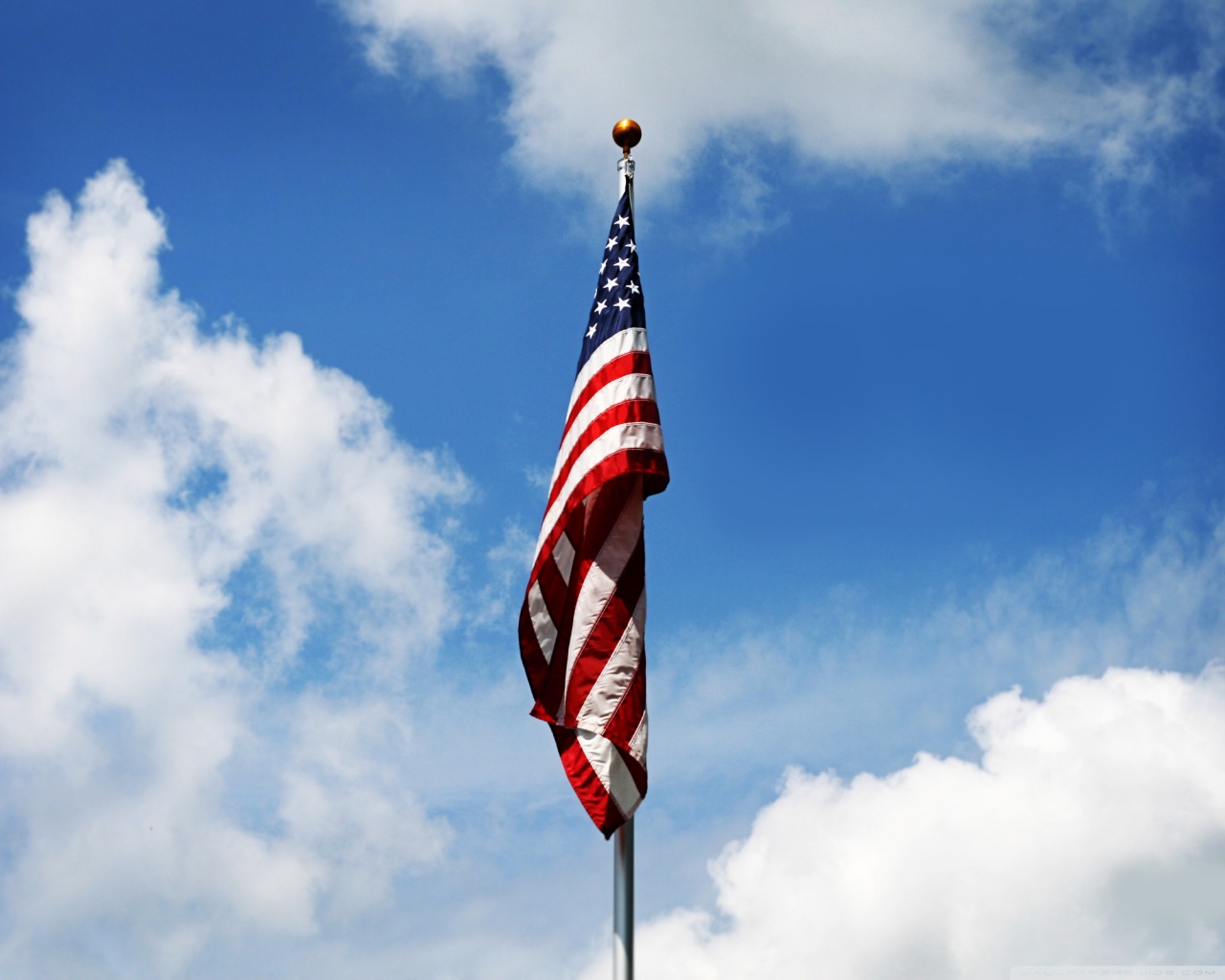 In the U.K., those in favor of Brexit cited European Union immigration policies to build support for the “leave” campaign. In the U.S., similar fears over immigration have been joined by heavy criticism of globalization as populists call for a greater focus on domestic interests.

This populism comes at a steep cost, as the U.K. has learned in the aftermath of Brexit. It shows the dangers of turning away from market institutions like the EU and of introducing political uncertainty into the marketplace.

These results should send a powerful warning to those in the U.S. who want to pursue a similar strategy.

Populism on the rise

Both the Republican and Democratic 2016 platforms illustrate this shift away from support for globalization toward more populist ideas. For example, the Democratic platform criticizes American trade agreements more heavily than in past elections. This may be a result of Bernie Sanders’ success.

Perhaps more telling, trade agreements were largely omitted from the Republican platform, which had made promoting globalization a key issue for decades. This omission is a direct result of disagreement among Republicans resulting from the party’s new focus on working-class labor interests.

Polls suggest that such populist appeals that blame immigrants or globalization for domestic problems are an effective way to frame economic policy debates, even if the facts are wrong.

A growing number of voters face stagnating wages and greater job insecurity. The result is widespread economic disillusionment. It’s therefore no surprise when politicians promise to retreat from a global system that many think does more harm than good.

However, what are the economic costs of this populist upsurge? While economists have expressed skepticism, there was little tangible evidence until recently.

Now, we need only look to the aftermath of Brexit for answers. Market responses to the EU referendum send a clear message. Specifically, these reactions show the dangers of prioritizing populism over political stability. The short-term impact of Brexit has been decidedly negative.

The British pound tumbled close to 10 percent as referendum results were announced and has since steadied near a 30-year low. The morning after saw the FTSE 100 open 400 points lower. Similar losses were seen worldwide as US$2 trillion was lopped off the value of global markets.

Equity markets now show strong signs of recovery, but this is only one part of the overall picture.

The activity on bond markets may provide one of the principal warning signs moving forward. Demand for bonds has surged as a direct result of political uncertainty. Purchasing increased as investors shift toward greater safety in their portfolios, reducing yields and sending a signal that markets remain concerned.

The timing of these market outcomes is not a coincidence. It’s telling that all of this occurred after a period of relative optimism. Prior to the referendum vote, many markets reached near-record highs, bolstered specifically by hopes of a “remain” victory. What we see now are the consequences of shattered market confidence and of increased uncertainty. What lessons can be learned?

The reaction to Brexit reminds us of one fundamental fact about markets: They don’t like political uncertainty. Uncertainty over the policy environment leads market actors to be more cautious. Unfortunately, this is precisely the problem with the populism currently standing center stage in countries like the U.K. and U.S.

Take, for instance, the aforementioned opposition to free trade prominent in the recent primary campaigns. In a curious case of cross-party alignment, Democratic and Republican candidates have been united in their opposition to trade liberalization. Trump stated that trade was “crushing American workers” and that it had “wiped out” the middle class. Both Sanders and Hillary Clinton (under pressure from her more populist rival) agreed, saying that the current global economy disadvantages American workers.

Drawing the most ire have been free trade agreements, past and present. NAFTA – signed by Clinton’s husband in the 1990s – has been criticized for expediting the downfall of American manufacturing. Trump called it the “worst trade deal in history” and promised to remove the U.S. from its “unfair” rules.

He does not stand alone among Republicans on this issue. Republican senators have expressed dismay about the pending Trans-Pacific Partnership, a deal that would join the U.S. with 11 Pacific Rim partners to govern roughly 40 percent of global trade.

The language of U.S. trade opponents largely mirrors many of the arguments the “leave” campaign made about the EU. For example, Brexit backers claimed that EU rules constrained U.K. enterprise and argued that leaving the bloc would lead to increased market opportunities abroad.

Here’s the problem. The “constraints” that trade agreements place on members are precisely what makes them so valuable.

The value of free trade

Trade agreements do not just boost trade. A growing volume of political economy research, including my own, shows that they also stabilize economic partnerships. In particular, trade agreements include rules and regulations designed to limit governments’ policy discretion.

Viewed through a populist lens, forfeiting autonomy looks like a bad thing. However, it isn’t. Trade law helps prevent states from pursing exactly the kinds of protectionist policies that introduce market risk.

Consider Trump’s campaign promises. He has repeatedly threatened to raise tariffs against key U.S. trade partners by as much as 45 percent. He also welcomed the idea of a trade war, alienating markets like China in the process. These kinds of ad hoc policy shifts will only do harm to American firms and trigger greater volatility in global markets.

Trade is just one issue, but it illustrates what the current populism gets wrong about economic policy. It is costly for countries to retreat from global markets or from the rules that govern those markets. Brexit shows that such a retreat will not accomplish populists’ intended goals of greater job security and higher wages. U.K. job and growth forecasts have been revised downward and consumer confidence has evaporated. These effects are not arbitrary. They are a direct result of the political uncertainty.

The danger now is that Brexit’s consequences will be ignored. Observers have drawn comparisons to other eras in which populism shaped economic policy. Most prominently, the Smoot-Hawley tariffs of the 1930s illustrate the potential downside of widespread protectionism. For some, the current populism suggests a dangerous return to the kind of thinking that deepened the Great Depression.

However, we need not go back that far. More recent history shows just how important the health of markets is to retirement and savings accounts. It also reminds us how important stability is for consumer confidence, employment and overall growth.

It is perhaps a small irony that echoes of 2008 are a key  behind the current push toward populism.

If nothing else, the Great Recession should highlight the need for greater certainty in the political climate. However, this means a deeper commitment to the kinds of market institutions populists want to abandon.