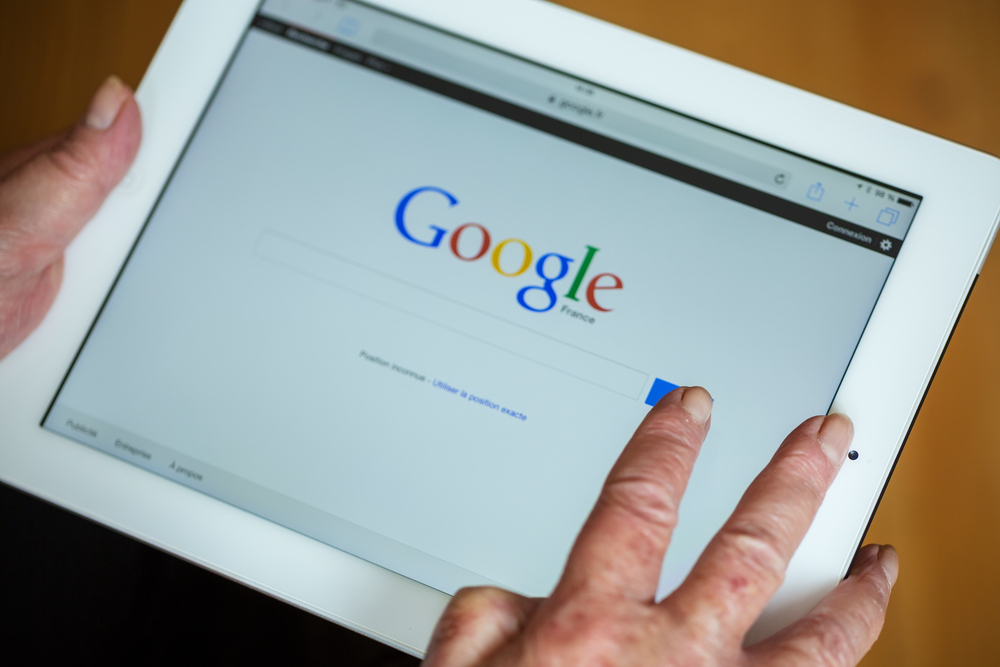 Tech giant Apple last week told Politico it would withhold support for the Republican National Convention due to comments made by Donald Trump. Apple competitors Google and Facebook are still supporters though, with Google providing the official live stream, and Facebook providing “financial and other” support.

Generally, all of the technology giants have been ramping up their US political activity to unprecedented levels, a significant shift in strategy from a decade ago when these firms deliberately avoided Washington.

From political campaign contributions to snapping up former White House staffers, this step-up in activity has the potential to influence public policy in a problematic way. That’s because, while technology companies have embraced Washington, not all have embraced political disclosure.

Apple doesn’t have a political action committee, but it does disclose its public policy advocacy. Some of its tech giant competitors have been less than transparent.

Exhibit A is Google. The Center for Political Accountability ranks it in the fourth tier, among the lowest among S&P 500 companies, of the 2015 CPA-Zicklin Index of Corporate Political Disclosure and Accountability. In contrast, Apple ranks in the second tier and is substantially more transparent than Google.

Google’s parent company Alphabet is now battling with Apple to become the world’s largest company by market capitalisation. Investors want to know how Google will continue to achieve growth, and consumers and the public are concerned about how this corporate giant will wield its influence.

Google has built significant relationships with the US government – directly through the revolving door of personnel, traditional lobbying, political contributions; and indirectly through trade associations and other advocacy groups.

The lack of transparency, especially for a company that specialises in information, is problematic. Google’s very calculated strategy has bought out new critics, including some shareholders. Given the climate Google operates in most people would expect transparency, and instead Google has chosen opacity, which is troubling.

Beyond simply buying influence, there is the proverbial revolving door. The revolving door is movement of personnel between the government and private companies. Some worry the revolving door creates a quid pro quo type of benefit. Google has perfected the revolving door, as documented by the Google Transparency Project. It reports 251 moves between Google and government-related activities since 2009. In contrast, Apple only has 31 such moves.

Johanna Shelton, who has had two stints as a staffer in the House of Representatives, is Google’s director of public policy and has visited the White House more than any other corporate lobbyist. Megan Smith left Google in 2014 to assist President Obama as the US chief technology officer.

The short road to influence

Prior to 2007, Google didn’t lobby. However, in 2014, the Washington Post declared Google a master of Washington influence. The Center for Responsive Politics quantifies the rapid growth in Google’s lobbying.

Lobbying reports filed with the Senate Office of Public Records reveal that during 2015 Google utilised a combination of 10 corporate lobbyists and 21 external lobbying firms, which had 70 additional lobbyists working on Google’s behalf. Google’s reported lobbying expenditures exceed US$16 million in three of the last four years.

Beyond expenditures required to be reported, Google could have spent additional funds on strategic political advice, political advertising, or other forms of shadow lobbying. Apple’s lobbying is more typical and is currently less than US$5 million.

Since 2012, only General Electric has spent more on lobbying than Google. Google has risen to the top; there is no question that its corporate political strategy is exceptional.

Google’s ramp up in lobbying mirrors a significant increase in its political contributions. During the 2006 election cycle, Google’s PAC gave just US$30,000 to federal candidates. Like many other companies, Google directs its PAC contributions strategically, supporting candidates from both the Democratic and Republican parties (40% to Democrats and 60% Republicans). By the 2014 election cycle, Google’s PAC giving had risen to $1,030,926 (49% to Democrats and 51% Republicans). Apple has no PAC and no political contributions.

Google reports belonging to 42 trade associations including the American Advertising Foundation, Consumer Electronics Association, Information Technology Industry Council, and TechAmerica (now ComTIA). However, it does not disclose how many board of director seats, nor the amount of dues paid or political expenditures made on its behalf.

The Washington Post examined Google’s political strategies in 2014. “I don’t fault Google for playing that game, in which big companies use their money to buy advocates and allies,” said Andrew McLaughlin, who served as Google’s first director of global public policy in Washington. “Given where the company is today, the fiduciary duty it has to shareholders and the way Washington works, it’s a rational judgment.”

Reporting of Google’s new 54,000 square foot office in Washington, D.C., has focused on the role of Google as a self-styled “interpreter” between Washington and Silicon Valley.

“The office is supposed to “demystify” technology for Washington’s influential class, in Susan Molinari’s words, bringing what seems like science fiction into tangible focus. “Innovation is happening, and it’s not just from mad scientists.”

What does the company discuss in its many meetings with the White House? Why exactly are so many people bouncing between Google and government jobs? How much power does Google really have? Ultimately, these questions do need answers, and tech powerhouses like Google should embrace transparency in the race to innovate.