Home » The Popularity of Protectionism

The Popularity of Protectionism 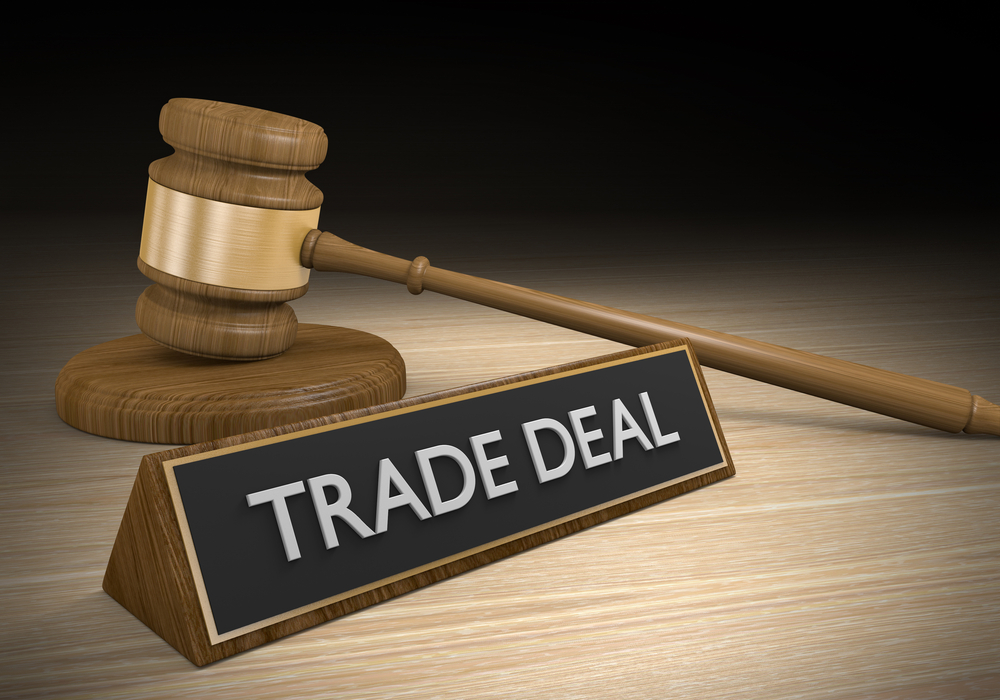 We’ve seen Trump on the populist right (or wherever Trump is as he has his own political pendulum), and Bernie Sanders on the left turning US trade politics upside down. Both helped drive Democratic nominee Hillary Clinton to reverse her position on the Trans Pacific Partnership (TPP).

Ironically, the Republican Party, known as the Grand Old Party (GOP), was originally northern and protectionist and the southern based Democratic Party pro free trade. Now Trump on the right and Sanders on the left have made protectionism popular again.

Brexit in the UK and other populist forces across Europe have sprung largely from an anti-globalisation and anti-immigration platform.

In the Asia-Pacific, we’ve seen Rodrigo Duterte elected in the Philippines and nationalist impulses on the rise everywhere from Indonesia to Peru.

In Australia, we’ve seen the rise of the Nick Xenophon Team, with Xenophon himself questioning the benefits of free trade. In addition, with the revival of Pauline Hanson (who questions both Asian immigration and trade with Asia), and a fractured Senate, there’s likely to be more negative messages on free trade.

The Australian economy can survive a split parliament – the fears that it will harm business confidence are largely exaggerated. However, the presence of Pauline Hanson in the Senate (with her rhetoric of “Australia is being swamped with Asians”) is far more dangerous given our strong trade, investment and education links with Asia.

What is it that has allowed the Donald Trumps, Nigel Farages and Pauline Hansons of this world to thrive politically?

The first reason has been the rise of inequality in developed economies.

The failure of US real wages to keep up with productivity growth, while the top 1% of US society gets richer (including Trump himself), explains the anger in the US. Instead of blaming labour market deregulation, it is easier to blame immigrants from Mexico and Asia, or the Federal Reserve.

Ironically, if labour markets had been strengthened and workers’ rights and wages supported, free trade might have built a bigger constituency.

We’ve seen the EU overextend to the brink of collapse, the WTO dead as a Doha, the IMF and World Bank in a transatlantic straight jacket despite the rise of Asia and the emerging economies. Instead of forging truly open trade agreements, we’ve tried to protect corporate rights alone via the TPP and its forerunner the Multilateral Agreement on Investment (MAI). If global institutions can’t even aim to have a level playing field then no wonder large parts of the constituency retreats into isolationism and protectionism.

If the politicians who promote free trade deals are also advocating the abolition of penalty rates in the labour market, opposing minimum wage rises and attacking public health and public education, no wonder people get suspicious. In addition, if they are goading the car industry to leave the country, that doesn’t help either.

I have always thought you can make a progressive case for trade, as exporters on average pay higher wages; provide better occupational health and safety standards, more job security and equal employment opportunity, on average than non-exporters. Support for an open economy should go hand in hand with support for improved labour standards. After all, in all economies, developed or emerging, you want wages to rise with improved productivity as you open your economy to trade and investment.

The major parties of the centre have some work to do to tackle these protectionist threats from the populist left and right. A first step is to decouple support for free trade from support for labour market deregulation (whatever that means in practice) and make a pro-worker and pro-environment case for an open economy. In addition, at the same time tackle the racist elements of the populist politicians (and their “swamping with Asians” anecdotes). However, that’s another story.