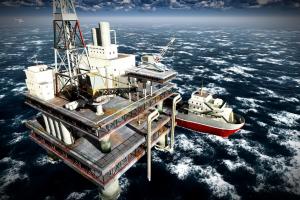 Riding the Storm Out on the North Sea

The oil price is struggling to stay above $30/barrel, little more than a quarter of the price 18 months ago. Recent forecasts for the UK industry have become much gloomier as a result. As recently as three months ago, industry association Oil & Gas UK predicted 79 platforms would close by 2024. Several major consultancies have since suggested that it might be more like twice that. So how pessimistic is it reasonable to be? 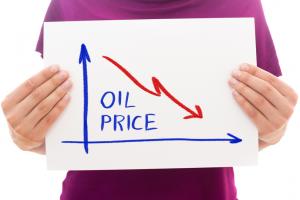 The price of crude oil resumed its slide this week, falling below US$29 a barrel and approaching the 12-year low reached last month.

The International Energy Agency is warning oil’s fall has further to go. So what factors suggest the price of oil will continue to drop? In addition, what will be the economic and geopolitical fallout? The answers to these two questions go hand in hand, as we shall see.

First, let us recap what is behind the plunge in the first place. 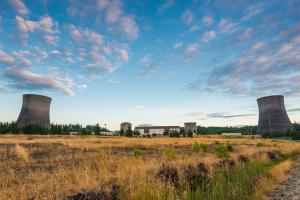 Nuclear Decommissioning could Leave Taiwan with a Power Shortage

The newly elected Taiwanese government led by President Tsai Ing-wen and the Democratic Progressive Party (DPP) will be faced with significant challenges in energy policy. Most urgently, viable replacements for Taiwan’s ageing fleet of nuclear reactors must be found. 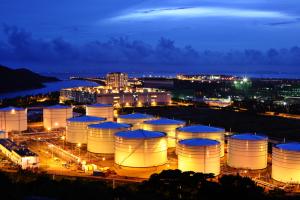 When Saudi Arabia led an OPEC decision to end a restraint put on oil production in November 2014, it marked the beginning of a new era in oil economics. It has given us a tumbling oil price, prompted huge losses and job cuts at oil firms like BP and might yet give us economic and political drama in the heart of Moscow. To understand why, it is worth drilling down to the start of the whole process, and the costs of getting oil out of the ground in the first place. 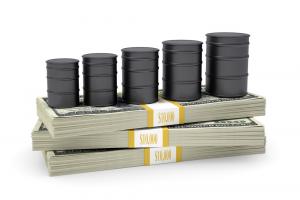 Oil prices have tumbled to new lows in 2016. Slowing demand and a glut of supply has made the oil market incredibly bearish. However, while prices have halved over the past year, the number of mergers and acquisitions has most definitely not. In addition, a surge in deal making can be expected over the coming year. 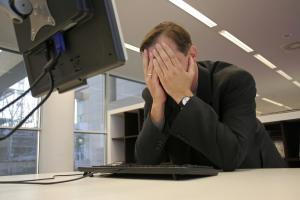 Oil inventories will continue to rise, but the momentum is slowing.  The following are some observations as to how we got here and how we're going to get out.

9 reasons why oil has taken so long to bottom:

1. OPEC increased production in 2015 to multiyear highs, principally in Saudi Arabia and Iraq where production between the two added 1.5 million barrels per day (mb/d) to inventories after the no cut stance was adopted. 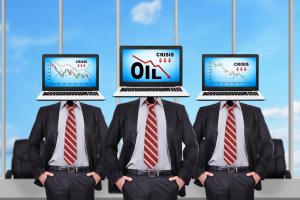 The Oil and Equity Relationship in Context

Equities and oil continue to be moving in the same direction.  During the first few weeks, they were moving down together and now up together.  It is frustrating for asset managers.  Large cap and small cap stocks are moving together as if everything is being tarred with the same brush.

We continue to try to tease out the relationship between equities and oil prices, but there is some underbrush needed to be gotten rid of before we can have a clear space to share our tentative conclusion. 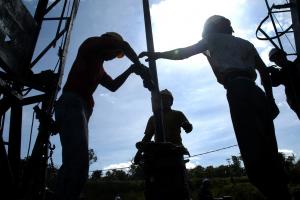 Oilprice.com recently spoke with Carl Larry, Director of Oil and Gas at Frost & Sullivan, a consultancy that conducts research on oil and gas markets, to get his thoughts on the state of oil in 2016.

Oilprice.com: I saw that you were on Bloomberg in December, and you said that you thought oil would go to the low $30s per barrel, which was a good call at the time, before OPEC would rather relent. Do you see any chance that OPEC can actually coordinate any production cuts? 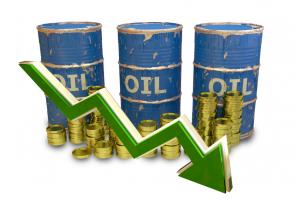 Oil, Politics and a Paradox

The price of oil keeps moving in one direction – down. Even political tension between Iran and Saudi Arabia (historically a cause of price rises) has not stopped the drop. It may come as a surprise to some, but it drives home the point that it is not politics but market fundamentals that set prices. 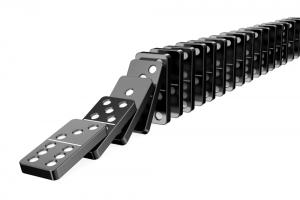 The rift between Saudi Arabia and Iran has quickly ballooned into the worst conflict in decades between the two countries.