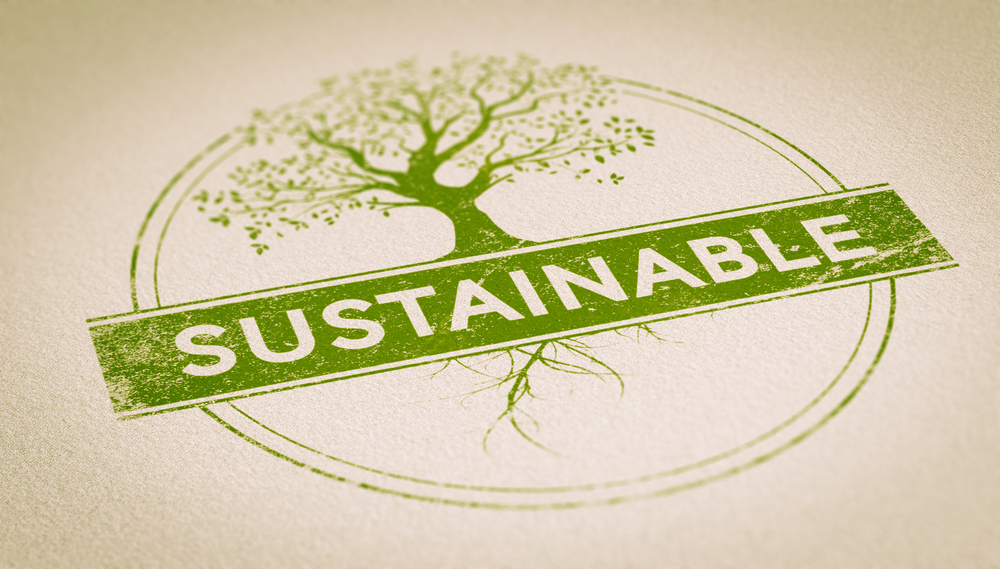 In recent decades, Vietnam’s demand for energy has increased along with its rapid economic development. This surge in demand could provide the impetus to develop Vietnam’s emerging renewable energy industry.

In recent decades, Vietnam’s demand for energy has increased along with its rapid economic development. This surge in demand could provide the impetus to develop Vietnam’s emerging renewable energy industry.

Vietnam’s GDP grew at an annual rate of 6.8 percent between 1990 and 2013, and is projected to hover around 7 percent annually from 2016 to 2030. Industrialisation, coupled with population increases, drives the need for more energy and especially more electricity. This is evident in the increase of final energy consumption at an average annual rate of 5.7 percent between 1990 and 2012, and of electricity use at 14 percent annually during the same period.

In comparison to other more traditional energy sources such as oil and coal, renewable energy is relatively new in Vietnam. Its presence is strongly driven by government policies, and is mostly positioned within sustainable development and greenhouse gas (GHG) reduction frameworks.

The Sustainable Development Strategy 2011–2020, for example, identifies clean and renewable energy development and its growing share in Vietnam’s energy consumption mix as priorities for a sustainable economy.

A revised version of the Plan sets more ambitious targets of an increase to 5 percent by 2020 and 11 percent by 2050. The latest revision made in March 2016 further details the plan to augment renewable energy use up to 2030, with a special emphasis on hydropower.

To realise its energy vision, Vietnam has put in place enabling policies to encourage renewable energy development. The Electricity Law 28/2004 stipulates the need for incentives on investment, electricity prices and taxes. Decree 04/2009/ND-CP further lays down the incentives and supports for environmental protection activities, including renewable energy.

Demand for renewable energy sources is rising thanks to wide gaps between current installed capacities and the set targets. However, despite supports and incentives offered to the private sector, Vietnam’s renewable energy subsector has yet to take off as planned.

A study conducted in 2012 identified key factors that hinder the development of renewable energy in Vietnam. These included the lack of a clear legal framework on renewable energy projects, the low price of renewable electricity, high transaction costs relating to lengthy procedures required to establish renewable projects, and a lack of trust in government guarantees.

The study further indicated that while incentives seem to work rather well for hydropower projects with installed capacity lower than 30 megawatts, they have not yielded favourable results for wind energy and biogas.

Such findings highlight a disparity between policy formation and implementation. Addressing this disparity is the key to successful renewable energy development.

The rise of renewable energy is grounded on increasing energy demand and Vietnam’s vision for climate change mitigation. Its continuing high dependence on coal, as reflected in the latest revision to Power Master Plan VII, sends a contradictory message.

It simultaneously envisions a greater share of renewable energy and an increase of coal in electricity production from 49.3 percent in 2020 to 55 percent in 2025. Among all fossil fuels, coal contains the highest carbon content and is a significant carbon dioxide emitter.

Clean coal technologies may already be available and are often referred to as less environmentally damaging methods of processing coal. However, the net effects of reducing GHG emissions from renewable sources and increasing them from coal remain largely unknown.

Massive efforts and huge investments have been made to kick start renewable energy. Juxtaposing renewables and coal may be deemed necessary at this point of time. However, more detailed studies that look at the impact of their development on carbon emissions are necessary to ensure that capital-intensive investments are worth their value.

Vietnam is likely to continue to rely on coal in the near future. In the absence of valid and reliable information on net GHG emissions and the wider climatic repercussions, renewable energy is still perceived as the most effective antidote to climate change and the best proponent for sustainable development. The development of renewable energy sources therefore remains imperative.