Home » (Re) Calling All Oil Workers

(Re) Calling All Oil Workers 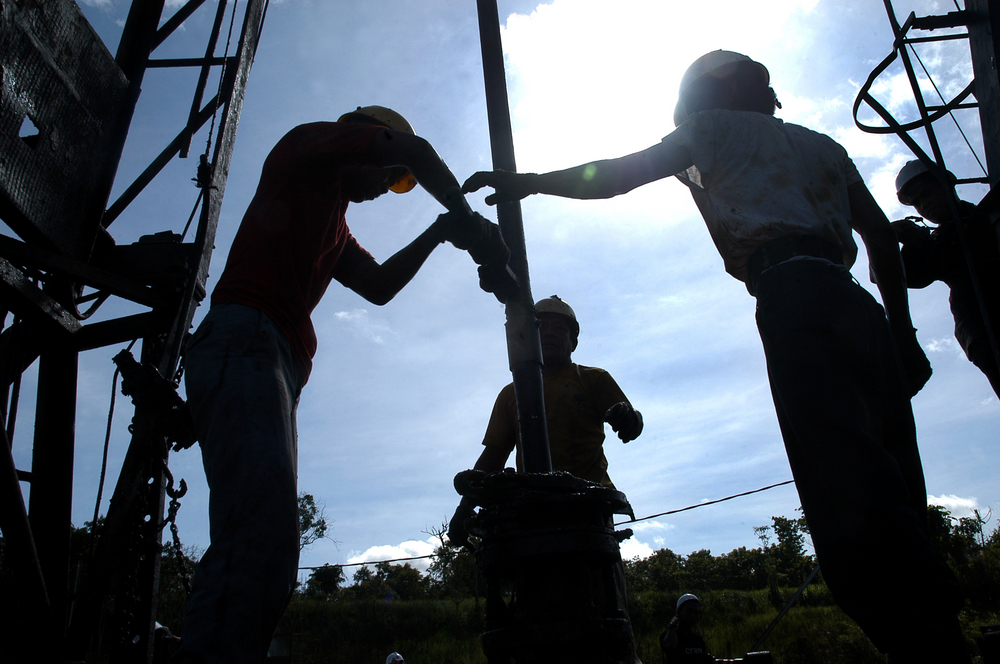 While that notion was always a bit simplistic, one reason that U.S. shale production won’t necessarily spring into action in short order is because the people and equipment that were sidelined over the past two years can’t come back at a moment’s notice.

Oilfield service companies have gutted their payrolls and warm or cold stacked rigs and equipment (temporarily or more permanently idling rigs). An estimated 350,000 workers have been laid off in the oil industry around the world, and the rig count in the U.S. is a tiny fraction of what it was two years ago.

Bringing back all of that equipment and personnel is no easy task. The Wall Street Journal, using data from IHS, estimates that roughly 70 percent of the fracking equipment across the shale industry has been idled. In addition, about 60 percent of the field workers that are needed to frack shale wells have been handed pink slips. It is not as if those workers are sitting around waiting for the call to go back to work; many have moved on to other industries and won’t come back.

“It’s scary to think what a drag and what a headwind finding experienced labor is going to be this time around,” Roe Patterson, CEO of Basic Energy Services, a Texas-based well completion company, told the WSJ. He also said that equipment suffers wear and tear over time even when not in use. “Pop the hood on your car and let it sit for a year. I guarantee the car won’t be in the same condition.”

Drillers could try to woo workers with higher salaries, and will probably be forced to. In addition, after more than 70 companies that offer services to oil producers have gone bankrupt over the past year and a half, fewer are around to meet industry needs. A tighter supply of services will drive up rates.

And that cuts at the heart of what some analysts have been saying for a while about breakeven costs – if companies have to raise salaries to staff up and pay more for rigs and services, their costs rise. In other words, the cost “reductions” and “efficiency gains” that so many oil companies have boasted about over the past two years may have been temporary and even somewhat illusory. Costs could rise as drilling resumes – both wages and rig rates could see upward pressure as activity picks up.

Aside from laid off workers moving out of oil and into other sectors, Bloomberg notes that there is a separate demographic problem related to the last oil price downturn. When oil prices crashed in the 1980s, the same thing that his happening today occurred in the industry then: companies went out of business and workers were laid off. In addition, because there were few job openings, very few young people between the mid-1980s and 2000 went into oil and gas. As a result, much of the workforce that stuck around is now aging and moving closer to retirement, setting up the industry for a labor crunch, or the “Great Crew Change,” as some dub it. There are too few experienced professionals to replace retiring workers.

The American Petroleum Institute said in a report earlier this year that oil, gas, and petrochemical companies will need to hire roughly 30,000 new workers each year over the next two decades to replace retiring employees, with about half of those positions classified as skilled or semi-skilled blue-collar positions.

The industry has been worried about this longer-term labor problem for years, but it could be the shorter-term issue of a scarcity of workers because of recent layoffs and idled equipment that delays a restart of drilling.

The expectation that shale drilling will resume once oil prices rise above breakeven prices for drillers has led to analysts to believe that oil production will begin to increase as soon as this year. However, if drillers can’t start drilling right away, even if they want to, because of labor and equipment bottlenecks, then the declines in production that the U.S. has posted for more than a year will surely continue for a little while longer.