Home » Fracking to Sand: Thank You

Fracking to Sand: Thank You 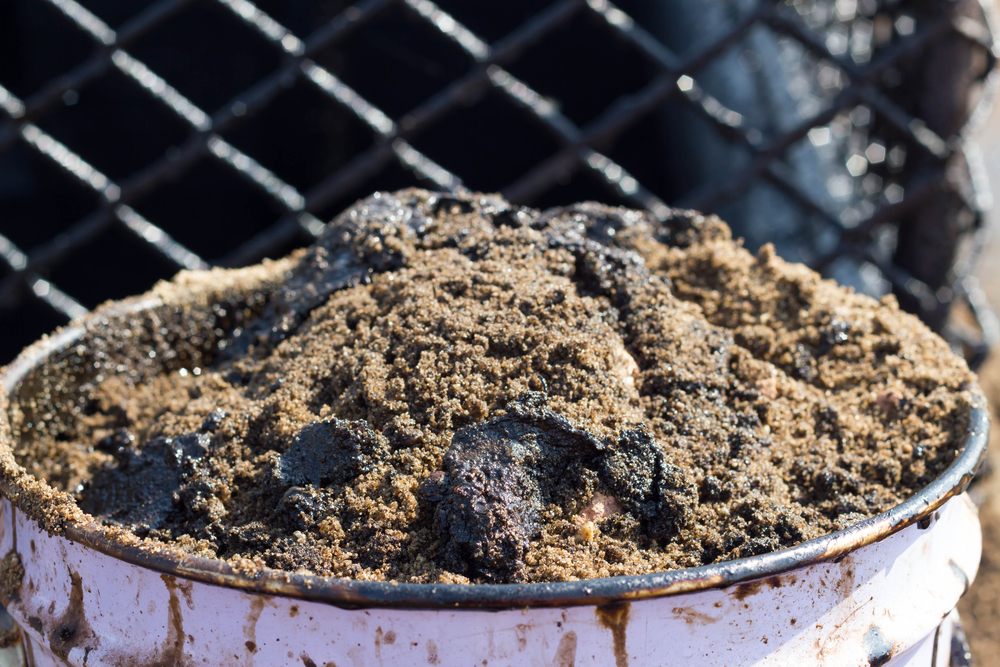 The late-2014, Saudi-initiated oil-price war may have taken the ‘boom’ out of the US shale industry as it seriously threatened OPEC market share, but Saudi victory has been elusive: US shale has proven amazingly resilient. The industry has adapted quickly to the new playing field, and the unsung hero of a new uptick in drilling and investment isn’t just true grit—it’s sand.

The late-2014, Saudi-initiated oil-price war may have taken the ‘boom’ out of the US shale industry as it seriously threatened OPEC market share, but Saudi victory has been elusive: US shale has proven amazingly resilient. The industry has adapted quickly to the new playing field, and the unsung hero of a new uptick in drilling and investment isn’t just true grit—it’s sand.

The Saudi victory is equally dulled by the fact that it was not a decline in US shale production that rebalanced supply and demand; rather, it was chaos in Libya, militant attacks in Nigeria, massive fires in Canada and the destabilization of OPEC’s own Venezuela.

US shale made good use of the downtime to regroup and innovate. And now, with the drilling rig count consistently rising, drilling activity coming back on track and new investment surfacing in our favorite shale patches, it is perhaps ironic that the dessert Kingdom should find sand its new enemy in the next phase of this battle for market share.

Sand has been the most significant innovation on the US shale playing field.

“Right now, it’s all about the frack sand. The story of US shale resilience is now about huge quantities of high-quality frack sand. This is the backbone of the comeback.”

Hydraulic fracturing involves injecting highly pressurized water into a well and then pouring sand into it in order to keep the tiny fractures created by the water blast open, and then widening them so that more crude oozes from the shale rock.

The US response to the oil price war has been the ‘mega frack‘, which means that producers are creating more fractures in rock because the more source rock that is fracked, the more oil and gas they’ll get out of it.

The well completion intensity “is driving increasing sand use per well/stage, as higher sand volumes generate higher production volumes and returns for oil companies,” according to Credit Suisse analysts.

In other words, producers are using more sand, or proppants, per well than anyone ever imagined, bringing the frack sand sub-sector to the forefront of oil and gas investing in a very urgent and dramatic way. So has EOG Resources (NYSE:EOG), which is now making 700 percent more fractures than it did with its wells in 2010.

All of this means more wells per section—and massive volumes of sand to fill them.

Representing just a drop in the US shale well bucket in terms of frack sand, Chesapeake (NYSE:CHK) put more than 30 million pounds of sand into its Haynesville shale, even referring to the new situation as “proppant-geddon” and a “new era in completion technology”.

Then we have Devon Energy (NYSE:DVN), which recently < href=”https://oilandgas-investments.com/2016/stock-market/the-1-efficiency-gains-in-energy-come-fromsand/“>told analysts in a call that the company is consistently increasing its sand loads, and enjoying increasing success because of it.

In a very detailed 7 September equity research report duly titled “Enter Sandman”, Credit Suisse analysts say that even with less than half the rig count, they expect sand volumes to surpass 2014 boom-year levels by 2018.

“Sand will be the fastest-growing sub-segment” of the oilfield services and equipment market, the report notes.

Likewise, a recent report from Tudor Pickering notes that the amount of sand used per horizontal well will go from 8 million pounds today to 11 million pounds in 2017—on average—with further breaking that record in 2018 and beyond.

Frac sand stocks are soaring. US Silica (NYSE:SLCA) spiked from $16 this year to $40, and according to Credit Suisse, these stocks “have taken the mantle from land drilling contractors as the most leveraged to an activity recovery.”

“Like the land drillers of old, price and volume improvements drive the strongest margin expansion in the group. We think the move is far from over,” the report notes.

Acquisitions speak volumes. US Silica recently acquired a sand mine in Tyler, Texas, and a proppant logistics company called SandBox. In addition, while these high-profile investments in sand have sparked voracious investor interest, smaller sand miners are also moving into the spotlight.

And while there are only a handful of public frac sand companies out there, including US Silica and Hi-Crush Partners (NYSE:HCLP), there’s only one small-cap company, Select Sands Corp. (TSV-V:SNS), that is geographically positioned in the right place here.

Select Sands is developing a silica sand quarry in Arkansas to sell into the oil and gas market, and the geography here is important: This is far closer to the major shale plays than the traditional sand mines in Wisconsin, and as frac sand demand soars, keeping transportation costs down will be top priority.

US Silica’s recent acquisitions are also strategically positioned around Texas, where there is a strong focus on future frac sand demand coming out of the prolific Permian basin, the most active light oil basin in North America. And the shift is about more than transportation: It’s about the industry’s cost-cutting desires to replace the more expensive sand mined in Wisconsin and Minnesota with regional sands of Texas and Arkansas.

Analysts quoted by Bloomberg, project that if oil prices manage to pass $60 a barrel, sand demand will jump above its current record of 64 million tons (booked in 2014) inside two years.

As the US shale industry continues to stand fast and strong in the face of the OPEC squeeze, all eyes are on simple sand—the key element keeping US oil and gas alive. Fracking is back, and it has sand to thank.

Frack Sand: The Unsung Hero Of The OPEC Oil War is republished with permission from Oilprice.com