Home » The Permian Basin Bucks the Trend for Now

The Permian Basin Bucks the Trend for Now 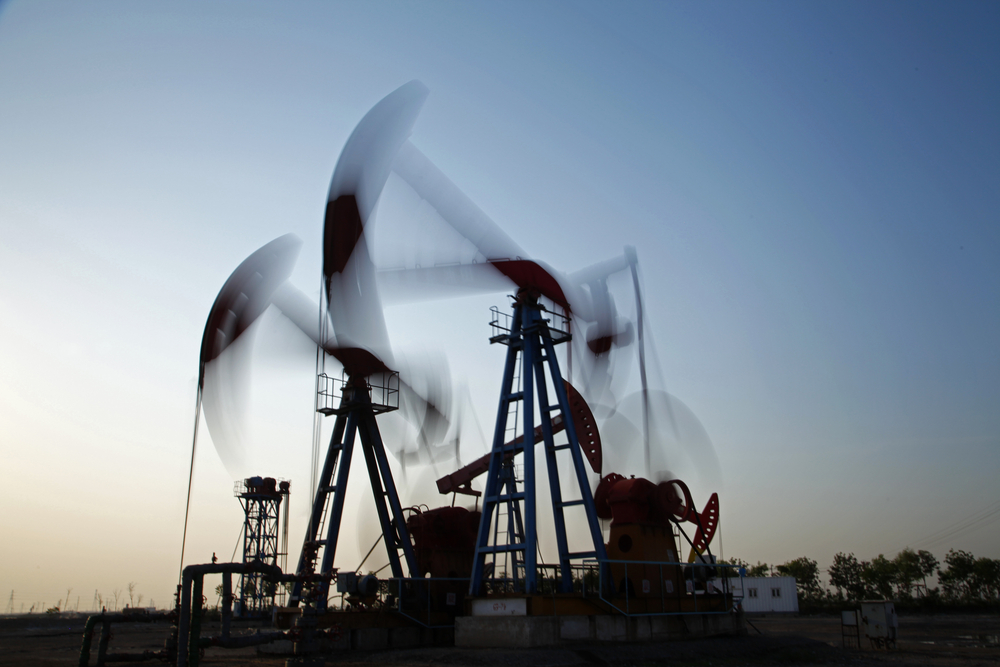 The collapse of oil prices has ground shale drilling to a halt, but the one region where drilling is still active, and even increasing, is in West Texas.

The collapse of oil prices has ground shale drilling to a halt, but the one region where drilling is still active, and even increasing, is in West Texas.

The Permian Basin is one of the last profitable areas to still drill with sub-$50 oil, and as other regions fall by the wayside, an increasing portion of drilling activity and spare investment dollars are flowing into the Permian. The rebound in the rig count in the U.S. is largely concentrated in the Permian. The West Texas shale basin has captured two-thirds of the 90 oil rigs that have been added since hitting a nadir in May.

On August 25, Blackstone Group announced its decision to inject $1 billion into Permian assets in a partnership with a Fort Worth-based affiliate of Jetta Operating Co. The companies are essentially creating a pure play company to target the Delaware Basin in the Permian, the latest vote of confidence for a region that is undergoing a resurgence.

The move comes after a handful of other billion-dollar deals targeting the Permian in just the past few weeks.

SM Energy announced in early August that it would pay just shy of $1 billion to add nearly 25,000 acres in the Permian, doubling its holdings there. A week later Parsley Energy said it would acquire more than 11,000 acres for $400 million. In addition, Concho Resources announced its decision to pay $1.6 billion for 40,000 acres in the Midland Basin in the Permian. Parsley and Concho both issued new equity to pay for the acquisitions and investors appeared enthusiastic about the move – The Wall Street Journal reported that Parsley received orders for more than four times the number of shares it was issuing for the Permian acquisitions.

Discussing his company’s plans for the region, Concho’s CEO Tim Leach said that the Permian has some of “the hottest zip codes in the industry.” As Bloomberg noted in an Aug. 8 article, QEP Resources paid $60,000 an acre to an undisclosed owner in June. In late August, PDC Energy paid an investment firm $1.5 billion for Permian assets. In a July research note to clients, Eli Kantor of Iberia Capital Partners LLC said that deals in the Permian are at an all-time high.

The rash of deals exemplify the latest trend as the oil markets slowly move towards balance and oil prices continue to languish below $50 per barrel. Other shale regions such as the Bakken, the Eagle Ford and the Niobrara – not to mention major shale gas plays such as the Marcellus – have fallen out of favor with both the oil industry and Wall Street. Pioneer Natural Resources, for example, announced its decision in June to allocate 90 percent of its capex to the Permian, or about $1.8 billion. Other firms have also announced their decisions to step up drilling in the Permian this year, including companies like Apache Corp., Cimarex Energy and Occidental Petroleum.

Some see the flood of cash into the Permian as a sign that the oil market is rebounding strongly. “It looks like we’ve come out of the trough portion of the cycle for the oil-and-gas sector and are on the road to recovery, though the road will likely be winding and it will take some time to get there,” Angelo Acconcia, who oversees Blackstone’s oil and gas investing, told The Wall Street Journal.

However, the flood of investment is also jacking up land prices in West Texas as more and more companies compete for prime acreage. “Some are starting to feel like this is a bubble,” said Charles Robertson II, an analyst at Cowen Group Inc., told the WSJ.

Oil analyst Art Berman goes further than that, arguing that the Permian is merely the “best of the bad lot.” Many places in the Permian still lose money with oil prices below $50 per barrel, he says, but because so much capital is hunting for yield in a low-yield environment, there is a lot of available money from Wall Street that is flowing out of other places like the Eagle Ford and the Bakken and into the Permian. However, just because money is pouring into the Permian, it does mean that things will end well for Permian drillers.

Berman calls it a “race to the bottom,” as huge volumes of cash inflate a specific shale basin for a period of time, but the resulting production pushes oil prices back down. Companies post losses and some even go bankrupt. Investors grow wary of that particular geographic area and move on to another, repeating the process.

It is unclear if that is what will happen in the Permian, but for now, things appear to be back on the upswing as shale drillers increasingly concentrate their efforts in West Texas.

Why Wall Street Is Throwing Billions At The Permian is republished with permission from Oilprice.com