Home » Could the Outcome of the Algiers Talks Move Oil Prices?

Could the Outcome of the Algiers Talks Move Oil Prices? 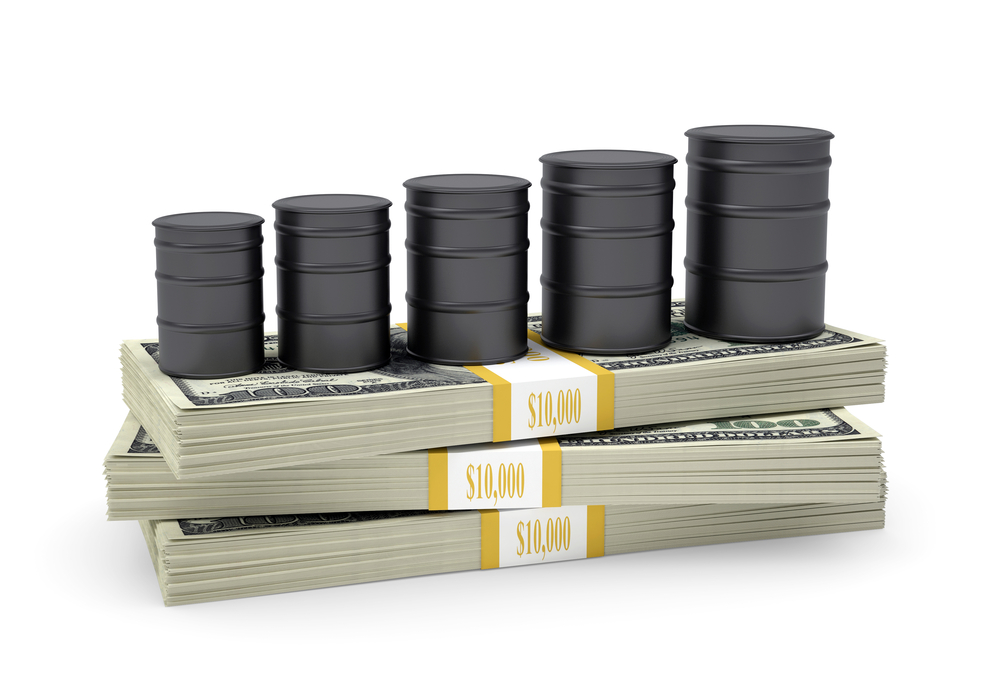 Goldman Sachs revised down its estimate for oil prices for the end of this year, lowering its 4th quarter estimate from $50 to $43 per barrel. “Given upside surprises to (third-quarter) production and greater clarity on new project delivery into year-end. This leaves us expecting a global surplus of 400,000 (barrels per day) in (the fourth quarter) versus a 300,000 (barrels per day) draw previously,” the investment bank wrote, according to CNBC.

The downside risk could be even worse because Goldman did not factor in large volumes of oil coming online from Libya and Nigeria, a development that is certainly not inevitable, but possible. “[W]e reiterate our view that oil prices need to reflect near-term fundamentals – which are weaker – with a lower emphasis on the more uncertain longer-term fundamentals,” Goldman said.

Nigeria and Libya could bring hundreds of thousands of barrels of daily oil production back onto the market in the next few months, but there is yet one more downside risk to the market about which few people are talking.

S&P Global warned this week about the very large “wildcard” that is China’s oil demand, which could slow dramatically if China decides to throttle back the pace at which it is filling its strategic petroleum reserve. China does not release a lot of data regarding the specifics of its SPR, but oil imports have spiked over the past year – China has been taking advantage of cheap crude to build up its strategic stockpile. That elevated demand could prove to be temporary, however.

“Regardless of what happens on the supply side, there’s this wildcard factor of the strategic petroleum reserves,” Jodie Gunzberg, global head of commodities and real assets at S&P Dow Jones Indices, said at an S&P Global conference this week, according to CNBC. “Now that China has bought so much cheap oil to fill their SPR…if OPEC does freeze and tries to bring the price back up, China may push it back down because they might choose not to buy it at a higher price and just choose to use their SPR or start exporting it themselves – like they did with other commodities.”

The potential reduction in Chinese imports could lead to lower oil prices for much longer, Gunzberg says. China is undergoing multiple phases of stockpiling for the SPR, with the second phase’s 245 million barrels expected to be completed before the end of 2016. China has been the largest source of demand growth for much of the past decade – only to be recently surpassed by India – but we could be at a turning point with a large portion of the SPR filled. Imports are up 13.5 percent in the first eight months of this year compared to 2015, but could now stagnate.

Demand growth “has stalled and that represents a significant change in the environment for producers both in OPEC and outside it,” said Dave Ernsberger, global head of oil content at S&P Global Platts. “The successors to China who will pick up the slack in demand growth aren’t quite of a size yet to have the impact that Chinese growth has had. So the demand picture is fairly frightening from a producers’ point of view.”

A few months ago, JP Morgan estimated that China’s efforts at filling its SPR were nearing an end, which could lead to a 15 percent drop off in oil imports as soon as September. It may take some time to see if this prediction plays out.

That would come as bad news to a global oil market that is already seeing suddenly weak demand. The IEA’s Executive Director said on Tuesday that there is little reason to be bullish. “Demand is weak, weaker than many of us thought…less than 1 million barrels per day,” Birol said in Algeria. “Supply is coming strongly, especially from Middle East countries. In addition, the stocks are huge. As a result of that, we have lower oil prices with huge implications for the next few years.”

Where Will Oil Prices Go After Algiers? is republished with permission from Oilprice.com