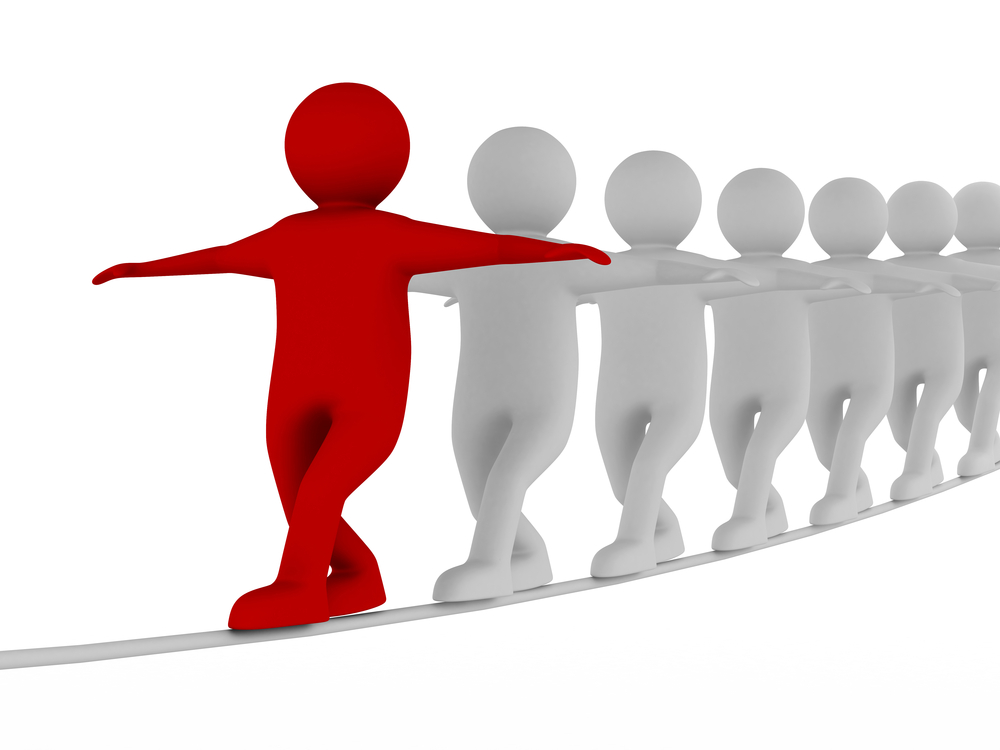 It’s possible that OPEC is crying wolf with hints of an output freeze next month in Algiers; but it’s also possible that they are ramping up production to take the sting out of a freeze. This is a delicate balancing act that the Saudis need to play very carefully.

The official chatter is that the OPEC meeting in Algeria from September 26 to 28 could conclude with an agreement to freeze production by the member nations, with even Russia joining forces in a freeze that may prevent further oil price erosion.

It’s possible that OPEC is crying wolf with hints of an output freeze next month in Algiers; but it’s also possible that they are ramping up production to take the sting out of a freeze. This is a delicate balancing act that the Saudis need to play very carefully.

The official chatter is that the OPEC meeting in Algeria from September 26 to 28 could conclude with an agreement to freeze production by the member nations, with even Russia joining forces in a freeze that may prevent further oil price erosion.

But everyone’s a bit gun-shy after the false hopes of the last round in Doha—even if a freeze at levels that existed then wouldn’t have meant much either—and it’s hard to blame them. The question is, how many times can the Saudis cry wolf without forever losing the ability to leverage this chatter to affect a rise in oil prices?

However, let’s rewind a bit to the nature of the recent chatter. The Saudi Energy Minister has indicated that Saudi Arabia, OPEC’s largest producer, is willing to proceed with a production freeze.

“We are, in Saudi Arabia, watching the market closely, and if there is a need to take any action to help the market rebalance, then we would, of course in cooperation with OPEC and major non-OPEC exporters,” said Saudi Energy Minister Khalid Al-Falih, reports Reuters.

“We are going to have a ministerial meeting of the International Energy Forum in Algeria next month, and there is an opportunity for OPEC and major exporting non-OPEC ministers to meet and discuss the market situation, including any possible action that may be required to stabilize the market.”

The hopes of reaching an agreement in Doha were scuttled by Saudi Arabia, because it wanted its archrival, Iran, to participate in the freeze. Unfortunately, for oil prices, Iran had made it clear that it would not join any such discussion until they reached pre-sanction levels of oil production.

What has changed from Doha to Algeria?

Iran’s oil production is close to its pre-sanction levels, meaning that its first cited prerequisite for any discussion has now been met—a criteria that was not met at the time of the Doha meeting. In addition, increasing oil production further by Iran is a big ask—it would need billions of dollars’ worth of investments in both upstream and downstream facilities to make this happen. With oil prices languishing below $50 a barrel, major oil companies are reluctant to commit huge sums of money for new oil projects.

Iran’s oilfields are mature, and more than half of its wells have an annual decline rate of 9 percent to 11 percent, according to Michael Cohen, an analyst at Barclays in New York. Therefore, at their existing production levels, they need an additional 200,000 to 300,000 barrels a day annually to replace the shortfall from their aging wells.

Iran needs more money and investment to continue pumping at the current rate, making it more likely for Iran to agree to some kind of an arrangement where they continue to pump oil at a rate close to their target of 4 million barrels a day.

That said, the last thing that Iran wants is to be sidelined, so Tehran is bound to make its presence felt at the meeting with strong statements. However, at the end of the day, it is unlikely that Iran will scuttle an agreement where it has everything to gain and nothing to lose.

“There may be a little bit more to it this time. I’m still very skeptical, but it’s just with Iran being where they are production-wise, they’ll be more inclined to eventually go along with a deal,” said Again Capital’s John Kilduff, reports CNBC.

The oil-rich nation underestimated the resilience of the U.S. shale oil drillers when they declared war on them in 2014. American oil has not only kept flowing—the shale producers have managed to bring down production costs considerably. This ability was not anticipated by Saudi Arabia.

Meanwhile, Saudi Arabia has burned more than $175 billion in reserves since August 2014. The Saudis have introduced austerity measures and plans to monetize their crown jewel Saudi Aramco to survive the oil downturn. Nevertheless, things are not going well for this nation, which youth is struggling to find jobs as shown in the chart below. A large population of unemployed youths who cannot take care of their families can sow seeds of frustration, and the Arab Spring will still be fresh in the memory of the rulers.

Saudi Arabia is struggling to grow in this oil downturn. Barring the 2009 dip, the current growth rate of 1.5 percent is the worst in a decade, according to data compiled by Bloomberg. If oil prices remain low, the Saudi plan to sell shares in Saudi Aramco might not fetch them the valuations they expect, and a nation that cannot provide the most basic of amenities—food for its foreign workers—says a lot about their financial condition.

Saudi Arabia has seen the recent slide in crude oil prices towards the $40/barrel mark, which could have gone deeper without the chatter of a production freeze. And since they have already cried wolf once in Doha, doing so again in Algiers decrease the importance of any ‘chatter’ leverage they have in the future.

Rest of the nations already onboard

Barring Iran and Saudi Arabia, the rest of the nations agreed about the need to freeze production during the Doha meeting.

From OPEC to Russia, everyone is at record production levels

The oil-producing nations want to ensure that even if there are talks of a production freeze, they should not feel the pinch. Hence, even before the meeting, they will try to produce more, rather than less. The recent ramping up may very well be an indication that a freeze—although at a level higher than what would have likely come out of the Doha meeting—may be on the horizon.

The oil markets are so sensitive that even a statement of agreement by OPEC at the end of the meeting is enough to send oil prices flying above the resistance level of $51 a barrel.

What about the shale oil producers?

Though U.S. production is declining and experiencing a flurry of bankruptcies, the remaining companies are much better positioned to continue pumping at lower levels to survive the downturn.

Though the risk remains that the shale oil drillers will come back in full force when oil prices recover, the risk is worth taking. OPEC and Russia have realized that any new world order will have to include the shale oil companies. They are a large enough force not to be neglected or defeated.

With all of this in mind, an agreement between OPEC and Russia is more feasible in Algiers than it was in Doha. It might not mean much though, with output levels soaring ahead of the meeting. A freeze at current levels—or levels reached by the time of the meeting—won’t do much to change the fundamentals, nor is there any indication that a freeze would have long legs.

OPEC’s Output Freeze: What Has Changed Since Doha?  is republished with permission from Oilprice.com