Are Conditions Setting the Stage for Higher Natural Gas Prices? 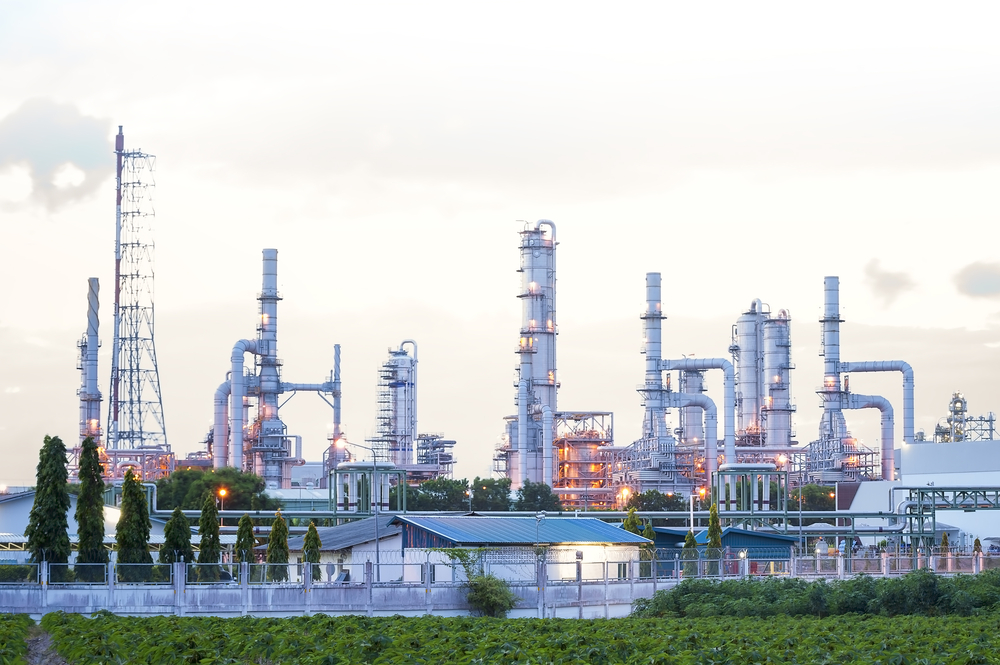 The EIA reported a surprise drawdown in natural gas inventories for the week ending on August 3. The reduction of 6 billion cubic feet (Bcf) was the first summertime drawdown since 2006. Natural gas spot prices shot up following the data release on August 4, although they fell back again shortly after.

Natural gas consumption patterns are much more seasonal than for oil. Demand tends to spike in the winter due to heating needs, and then drops substantially in the intervening months, particularly in the spring and fall. Between March/April and October/November, natural gas inventories build up as people need less heating, and that stockpiled gas is then used in the next winter.

Therefore, it comes as a surprise that after a record buildup in inventories this past winter, the summer has seen a much lower-than-expected buildup in storage. Last week’s drawdown, the first in over a decade during summertime, says quite a bit about the shifting energy landscape. The EIA says this is the result of two factors: higher consumption from electric power plants, and a drop off in production.

The U.S. is and has been in the midst of an epochal transition from coal-fired electricity to natural gas and renewables, a switch that will take many more years to play out. However, the effects are already showing up in the power generation mix. Utilities have rushed to build more natural gas power plants over the past decade, and now with so many online, demand for gas has climbed to new levels.

Just a few weeks ago, on July 21, the U.S. burned through 40.9 billion cubic feet, the highest volume on record, according to the EIA. In addition, in late July, the power burn exceeded 40 Bcf/d three times due to a hot weather. Nine of the ten highest power burn days on record took place last month, with the other one occurring in July 2015. Average consumption of 36.1 Bcf/d in July of this year was 2.7 Bcf/d higher than a year earlier, and 1.5 Bcf/d higher than the previous high reached in July 2012. The high rates of consumption from the electric power sector are contributing to tepid growth in inventories this summer. This comes on the heels of a massive buildup in inventories last winter, and heading into summer the expectation was that huge storage levels would keep natural gas prices at rock bottom levels, perhaps for years. However, that doesn’t look like it will come to pass.

While high demand is keeping natural gas from being diverted into storage in large amounts, the other main reason that natural gas inventories are not building up as much as previously thought is because of a supply-side issue: natural gas production is actually falling after years of steady increases. Natural gas prices have traded below $3 per million Btu since the beginning of 2015.

U.S. gas drillers continued to ratchet up production through 2015, however, creating this past winter’s inventory glut. However, the resulting downturn in prices has now made drilling unprofitable in many areas. On top of that, the oil price crash has ground oil drilling to a halt, which means that the natural gas produced in association with oil has also come to a standstill. The upshot is that natural gas production is now falling in the United States. The Marcellus Shale, the most prolific shale gas basin in the country, saw production peak in February at 18.5 Bcf/d. Since then output has declined 3 percent. In August, the EIA expects gas production from the Marcellus to fall by another 26 million cubic feet per day. Of course, this stuff is cyclical. The first summer drawdown in inventories in a decade means that natural gas markets are now tighter than many analysts thought only a few months ago. Falling production and rising demand could lead to steeper drawdowns in inventories this coming winter. The effect of that will be to push up spot prices, which could induce more drilling once again.