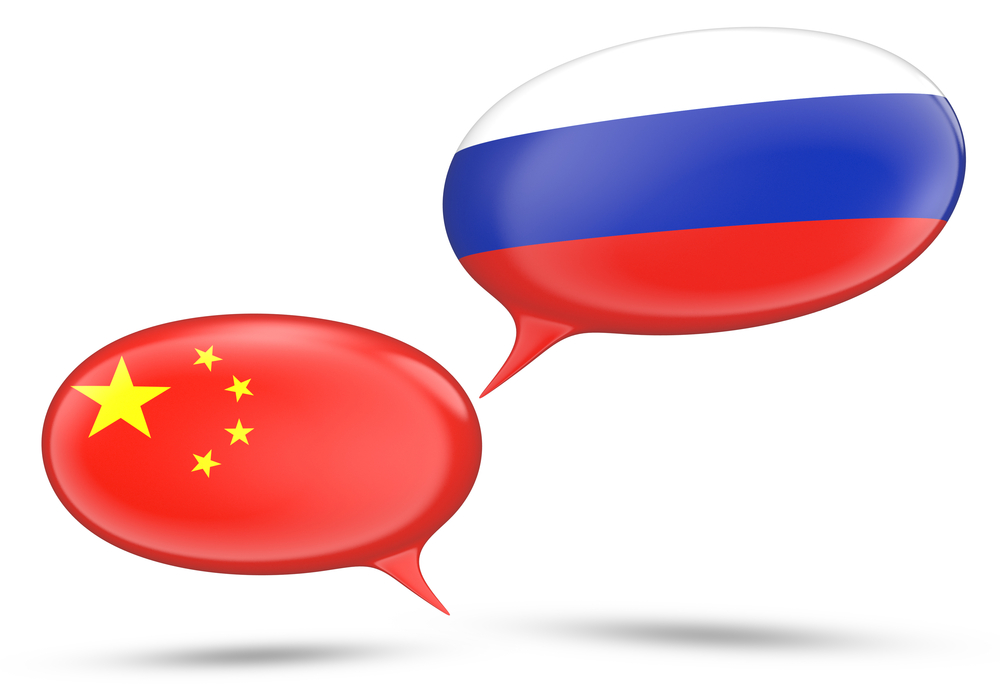 Whatever familial phrase these nations eventually settle on, it is increasingly clear to policymakers and analysts that the rapprochement between Moscow and Beijing is one of the most important trends in global politics since 2014. The two powers’ deepening accord has the potential to significantly shift the direction of geopolitics in North and Northeast Asia.

Russia signed a major oil export deal with China in 2009, agreeing to supply 15 million tonnes per annum through the East Siberia–Pacific Ocean pipeline. Since then, China’s energy cooperation with Russia seemed to always leave a bitter taste — until 2014. The catalyst for better relations was the crisis in Ukraine, which estranged Russia from the West. Moscow faced substantial capital outflows and uncertainty around its energy exports to the European Union. China became the only option. Moscow has since opened up to energy investment from China, removing a number of key restrictions on investing in oil and gas resources on Russian soil.

Increasing oil imports from Russia seems to make good sense to the Chinese leadership now that their territorial dispute with multiple countries in the South China Sea is intensifying. The long-argued ‘Malacca dilemma’ — China’s dependence on imports travelling through the narrow Malacca Strait between Malaysia and Indonesia — seems to finally have its manifesto. Despite a lack of real evidence that choking China’s oil imports in the world’s busiest strait is feasible or even possible, Russian oil exported through pipelines and trains certainly looks like a safer option.

For Russia, China’s oil bill has played a key role in holding up the country’s weak economy, especially since the European Union turned its back on Russian gas. However, as with all new dancing partners, there are bound to be missteps.

The collapse in oil prices since 2014 surprised both nations and hurt most oil exporters’ economies. Russia has been among the worst hit. Oil and gas exports account for 50 percent of its federal budget and 70 percent of export revenues before the collapse of oil prices in 2014. The huge gas deal signed with China in 2014 is price indexed to oil. Though the exact formula has not been revealed, the price informing the agreement would now be in a very different range from when the deal was inked.

China, too, is hardly in economic paradise.

The ‘new normal’ of China’s economic transition is far from stabilised. Premier Li Keqiang has repeatedly called for progress in addressing under-performing ‘zombie’ enterprises and overcapacity in heavy industries. Fiscal and financial measures to ratchet up China’s economy could be directed to innovation and productivity growth, instead of being wasted on putting these incompetent firms on life support. High debt among state-owned enterprises (SOEs) is hurting the government’s ability to propel economic growth while investment from the private sector decelerates sharply.

On the other hand, slow growth in heavy industries has seen China’s diesel demand decline consistently over the last few years. Car-clogged cities and the rise of electric vehicles also suggest dimming prospects for petrol demand growth. Competition for the Chinese oil market will only get fiercer as oil producers fail to freeze output and the world’s largest growing market faces huge uncertainty. None of these developments are in Russia’s interests.

However, China and Russia’s dance will go on as long the game of international power continues.

China and Russia are still complementary economies. One is rich in resources and high military technology, while the other is good at mass manufacturing and rich in cash. This complementarity is well demonstrated by their partnership in Central Asia, where China provides investment in resource-rich yet unpredictable countries while Russia ensures the stability of ruling regimes. Facing increasing pressure from both east and west, it is unlikely that either China or Russia will seek to change this partnership any time soon, though the countries’ willingness and ability may not always match.

Russia has become a surprising beneficiary of China’s deepening oil sector reform. The Chinese government granted approximately 80 million tonnes of crude oil import quota to a number of qualified ‘teapot’ refineries in Shandong province, an area that previously was only open to China’s national oil companies (NOCs). The move was an attempt to introduce an element of competition to the oil sector. As a result, over 90 percent of China’s oil import growth in the first half of 2016 was driven by these teapot refineries.

Energy ties between China and Russia reflect mutual demands for cooperation in political, security and economic dimensions. They cannot be viewed as driven by only one of them.

For both nations, opaque decision-making processes in government as well as in each country’s powerful NOCs mean that good bilateral communication and understanding are not always ensured. Sometimes their interests may be at odds.

Uncertainty surrounding the progress of China’s economic transition, SOE reform and future developments in energy technology could lead to a range of very different scenarios. These developments could either reinforce or destroy energy ties between China and Russia. However, in the years to come, the world should not be surprised to see more energy deals signed by these two powers.