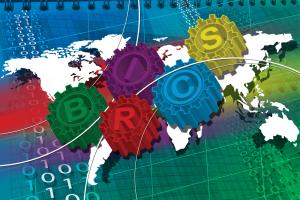 Could the Rise of the BRICS Countries Promote Global Capitalism?

The global recognition of the economic prowess of the BRICS – Brazil, Russia, India, China and South Africa – has led to the group gaining greater global political influence. But it has also reinforced the regional leadership standing of these nations.

The rise of the BRICS is a story of regional economic powers becoming increasingly important global political actors. With the promise of new global financial institutions to rival the Bretton Woods institutions, we stand on the cusp of a new era of multilateral economic and development politics. 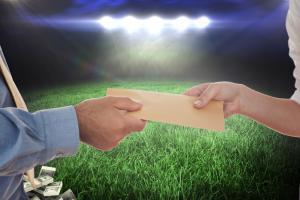 The House Committee on Appropriations recently adopted a budget for an assortment of financial agencies. Tucked inside the 150-plus pages of legislative prose is a provision denying the Securities and Exchange Commission (SEC) funding to issue “any rule, regulation, or order regarding the disclosure of political contributions.” 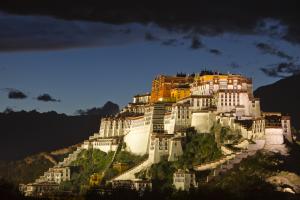 Is Beijing Pulling Tibetan Economic Growth Out of a Hat?

Analysts and scholars – including Chinese economists and social scientists – have long been critical of Beijing’s development strategy in Tibet. A heavy dependence on state subsidies to maintain high levels of economic growth cause economic inefficiencies and social inequalities. In the wake of unrest in 2008 and the ongoing wave of self–immolations across the region, many observers wondered whether the Hu–Wen administration – in power until 2012 – would re–evaluate its approach of combining subsidies with hard–line tactics. 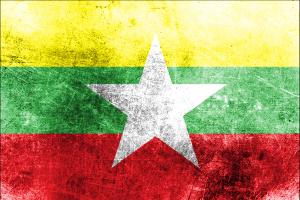 China Appears to be Warming to Myanmar

At the invitation of the Chinese Communist Party (CCP), Aung San Suu Kyi, the leader of Myanmar’s opposition National League for Democracy (NLD), made her first historic visit to China on 10–14 June 2015. Her visit enhanced understanding between the two parties and promoted friendly and cooperative relations between China and Myanmar. 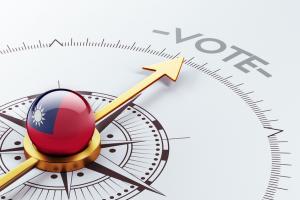 Safe Bet: The Next Taiwanese President will be a Woman

With legislator and Deputy Speaker Hung Hsiu-chu confirmed by the Standing Committee of the Nationalist Party or Kuomintang (KMT), the presidential candidates for the two main parties contending for Taiwan’s 2016 election are both women, leading to the foregone conclusion that there will be a female president in Taiwan next year. 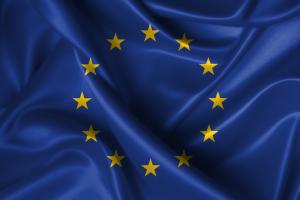 After Ten Meetings on Greece, Surely the 11th Time Will be the Charm

Another make it or it break it deadline passes in Greek negotiations and the markets take it in stride.  Indeed, the relatively calm markets conceal the angst below the surface.  After nine Euro group meetings since the election of the Syriza government failed to put any closure on the issue, it is little wonder that they failed the tenth time.  Now European officials reportedly are set to give Greece a "take it or leave it" ultimatum.  However, the heads state summit today and tomorrow is key. 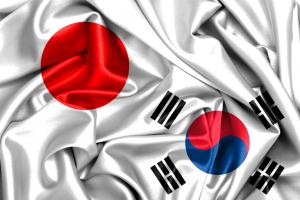 The Finer Points on the Future of Japan-South Korea Relations

Many expected Japan–Republic of Korea (ROK) relations to reset when the Shinzo Abe and Park Geun-hye administrations first came to power, but the past two years or so have seen further deterioration and pessimism. 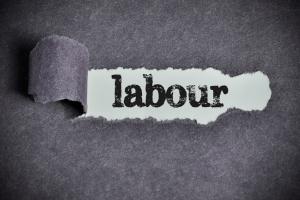 Being the Next Labour Leader

The Labour leadership race is hotting up – and it is interesting to watch how the various candidates are going about convincing party members that they are fit to hold the reins of leadership. With runners and riders now all declared and primed for their first hustings, it is telling that they are all suffering, to various degrees, from anonymity problems. 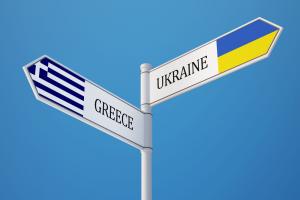 Greece and Ukraine are Comparable Beyond Both Being Untenable Situations

The country is insisting that its creditors take a 40% haircut, or it threatens to declare a unilateral moratorium.  Important but self-imposed deadlines are approaching.  The country is not Greece but Ukraine.

The IMF initially insisted that Ukraine reach terms with its creditors before getting more assistance.  However, it now signals that sticking with its program is more important that striking a deal with it creditors.  If it must default to the latter, but adhere to the former, assistance will still be forthcoming. 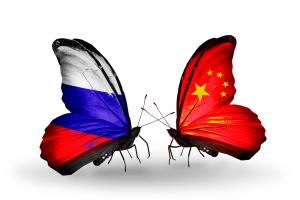 Sino-Russian Ties are Closer than before the Ukraine Crisis

The growing Sino–Russian partnership is evidence that the Western policy of isolating Russia has failed. The policy has only served to push Russia deeper into Chinese arms. Russia and China are planning to increase their engagement in Central Asia and they will coordinate their policies in the former Soviet territories in Eurasia.