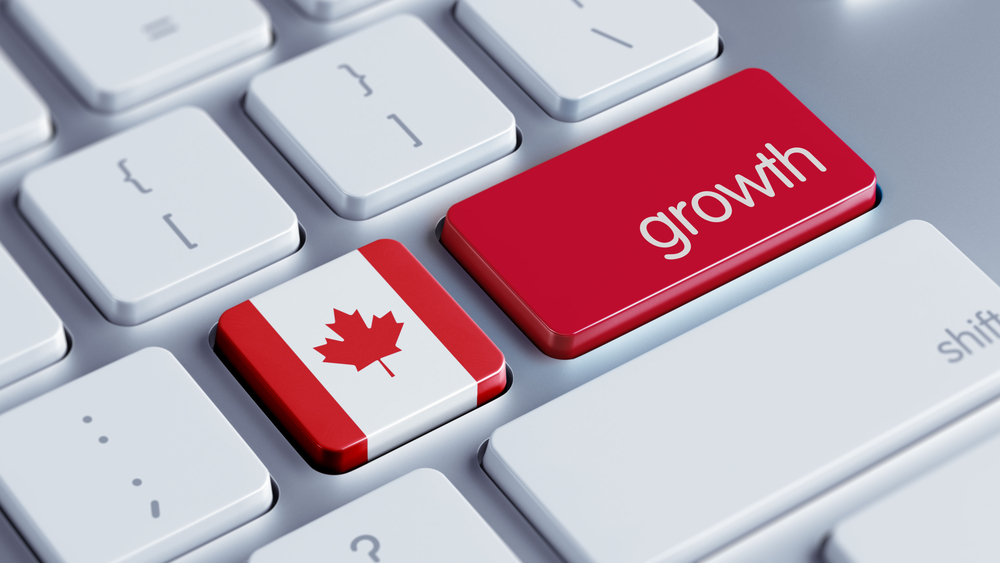 Canada reported its monthly GDP estimate for September, and at the same time, provided its first estimate of Q3 GDP.   The Great Graphic, created on Bloomberg, shows both time series.

The yellow line depicts the monthly GDP and the quarterly estimate is the white line.  Clearly, they track each other, as one would expected.  The good news is that after contracting in the first two quarters of the year, the Canadian economy expanded by 2.3% in Q3.