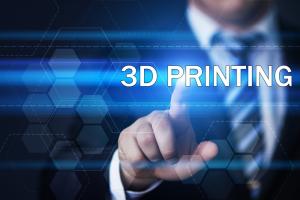 3D printing, sometimes called additive manufacturing, is the process by which three-dimensional objects are made from a single digital file created by 3D design software. What few people know is that 3D printing is about to transform the world as we know it. 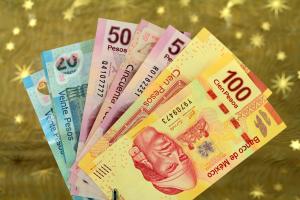 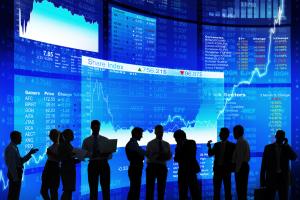 In 1976, the Standard and Poor's 500 became the first stock market index tracked by a fund when Vanguard launched its legendary Vanguard 500 Index Fund (VFINX), which started with just $11 million and grew to become the largest U.S. equity mutual fund in existence by the late 1990s.

The year 1992 saw the first successful launch of an exchange-traded fund (ETF). It, too, tracked the S&P 500. Nearly a quarter century later, and largest ETF in existence is SPY, which tracks — you guessed it — the S&P 500.