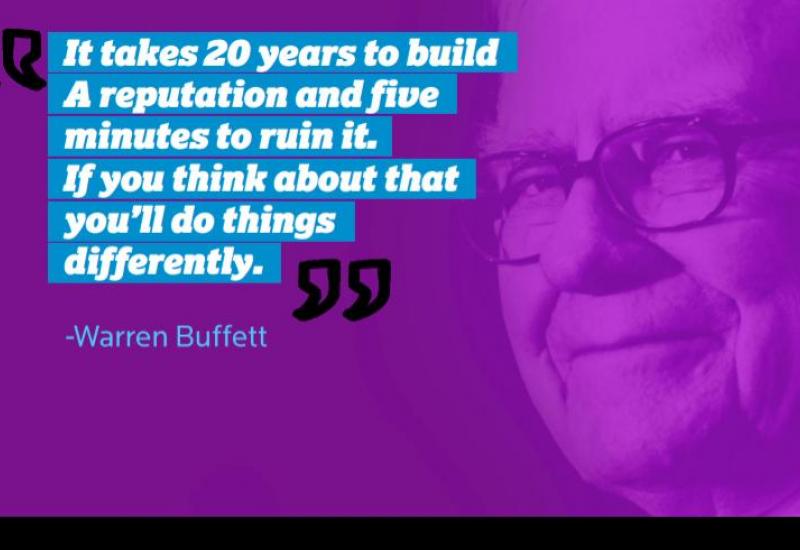 Online reputation management is the way in which a brand builds and maintains its online reputation. In today’s digital world, a company’s online reputation is one of its most valuable assets. Word of mouth still plays a major part in advertising, so what others are saying about your brand online can bring you either success or ruin. 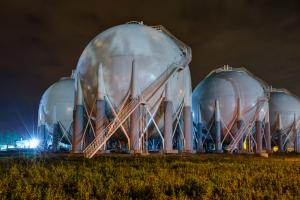 Move Over Oil, It's LNG 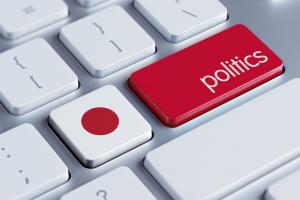 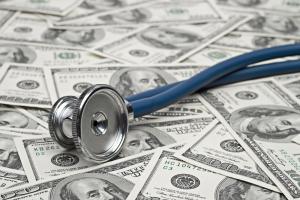 Upward pressure on US consumer prices is stemming from two elements.  Rents and medical services.   Due to the differences in the composition of the basket of goods and services that are used, the core personal consumption deflator, which the Fed targets, typically lags behind core CPI.

Debt is the fatal disease of republics, the first thing and the mightiest to undermine governments and corrupt the people.

The moment that government appears at market, the principles of the market will be subverted. 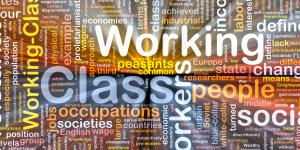 In the 2016 presidential race, candidates from both major parties are looking for ways to address inequality. Partly, they must do so because seven years after the 2008 crash, many Americans still are
Read more 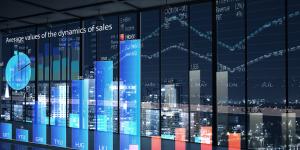 Every year seems like an accelerated version of the previous one. Every year we think we have reached the peak and then following year comes, paling everything before it. Will 2016 be the same? Every
Read more 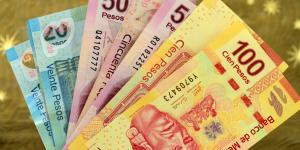 Latin America has quickly become the new go-to spot for investors, with even the country of China having pledged a sum of $250 billion within the next ten years. Colombia is one of many markets, which
Read more 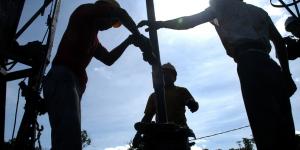 Oilprice.com recently spoke with Carl Larry, Director of Oil and Gas at Frost & Sullivan, a consultancy that conducts research on oil and gas markets, to get his thoughts on the state of oil in 2016.
Read more 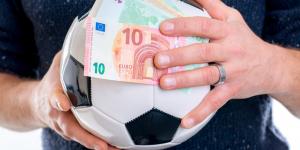 There are two ways of viewing the fact that a record 24 national teams are competing to lift the Henri Delaunay Cup at Euro 2016 in France. Some regard UEFA’s decision to include nearly half of its 55
Read more 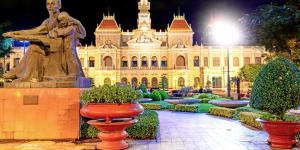 In 2016, Vietnam’s ruling Communist Party (CPV) will convene its 12th congress to select new leaders for itself and the country it rules. With new leaders will come new policies, but those who hope
Read more