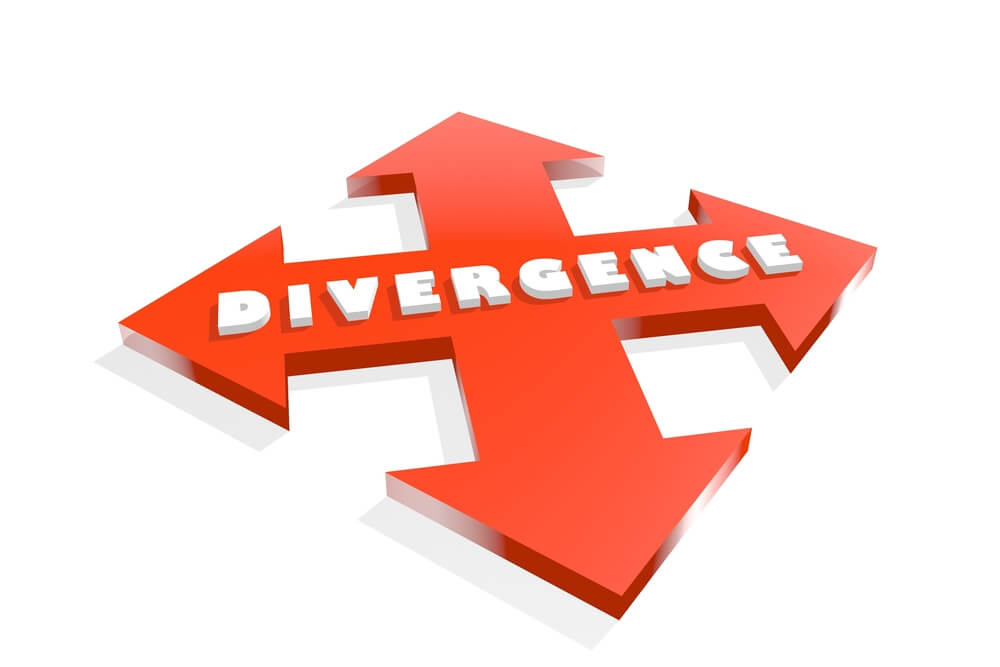 The euro is trading at its lowest level against the Norwegian krone since August 2015.  The euro is near its best levels against the Swedish krona in nearly as long.

The euro is trading at its lowest level against the Norwegian krone since August 2015.  The euro is near its best levels against the Swedish krona in nearly as long.

Through the first three-quarters of the year, the US dollar has fallen against most of the major currencies.  There are two exceptions.  Sterling’s story is Brexit.  The Swedish krona is the only other major currency that has fallen against the dollar (~2%).  In contrast, the Norwegian krone is second strongest of the majors, gaining almost 10% against the dollar (trailing the yen’s 18.7% gain).

The key driver is the divergence of monetary policy.  Sweden’s Riksbank has been and continues to be more aggressive the Norway’s Norges Bank.  Sweden has negative interest rates (minus 50 bp) and a bond-buying program.   As recently as this week, Riksbank Governor Ingves has signaled his intention to ease further.  Governor Olsen of the Norges Bank is moving in the opposite direction.  The monetary bias has shifted from easing to a neutral setting.

Sweden’s challenge is not growth.  The economy expanded 0.5% in Q2 for a 3.4% year-over-year pace.   Its challenge is not inflation.  Underlying inflation (not a core measure but uses fixed mortgage interest rates) stood at 1.4% last month.  It finished last year near 0.9% and was 0.4% at the end of 2014.   What the Riksbank seems most concerned about is that risk that it loses competitiveness against the euro as the ECB continues to ease.  Sweden’s current account surplus was almost 5% of GDP last year and is expected to be near 5.5% this year.

Its budget deficit is around 0.5% of GDP this year, half of last year’s deficit.  When the IMF and G20 speak about countries with fiscal space, Sweden is often not mentioned.  This probably due to the relatively small GDP of around $550 bln.

Noway’s macro performance lags behind Sweden.  The economy was flat in Q2, but excluding the North Sea, the mainland economy expanded by 0.4%.  Headline CPI was 4.0% in August. The underlying rate, which adjusts for tax changes and excludes energy, rose 3.3%.  Norway’s external account is driven by its petrol status.  It stands near 6.5% of GDP.  It runs a substantial budget surplus (~5.5% of GDP), but much reduced in recent years.

The divergence has driven the Nokkie-Stockie cross significantly higher.  It is at its highest level since mid-2015.  At the start of the year the Norway at near SEK0.95.  It is making new highs today above SEK1.07.  A weekly trendline, going back to 2012 comes in above SEK1.0930, though falls toward SEK1.0870 by the end of the year.  The divergence could carry Nokkie through the trendline.  We look for a move toward SEK1.10-SEK1.12.

Divergence: Norway and Sweden is republished with permission from Marc to Market