Calling on Laos to Unite ASEAN over the South China Sea 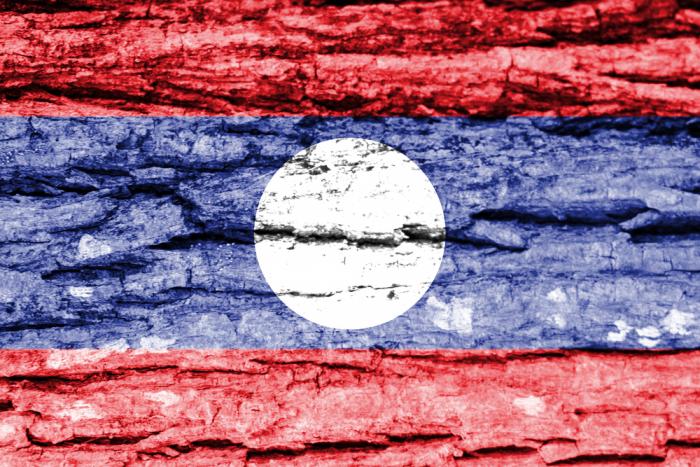 Laos has announced a new leadership team amid calls for the country, as the ASEAN Chair for 2016, to unite ASEAN on territorial disputes in the South China Sea.

Laos changes leadership every five years. Two top posts were in the spotlight this time around as the incumbent president and prime minister did not run again for the 11-member Politburo in the National Congress, held in January this year. Former vice president Boungnang Vorachith, a recently elected Party Secretary General, was endorsed to become the President in the first session of the National Assembly held on 20–22 April.

The then-deputy Prime Minister Thongloun Sisoulith seemed to be a key contender for the prime ministership, yet rumours were rife that younger princelings (the sons of former presidents) might be promoted instead. Sisoulith was eventually chosen. He is the preferred choice for the regime’s seventh prime minister given his doctoral background from the former Soviet Union and his experience as the minister in charge of foreign affairs since 2006.

The leadership appointment has been influenced by the need for Laos to assume the ASEAN chair this year. Even though Laos hosted the ASEAN summit before in 2004, much has changed since then. At the technical level, every year ASEAN holds around a thousand meetings, two summits (for ASEAN members and for ASEAN plus China, Japan and South Korea) as well as other high-level conferences, including the ASEAN Regional Forum and ASEAN Defence Ministers Plus meeting. To accommodate Laos’ constrainted capabilities, the 28th and 29th ASEAN Summits will be held back-to-back in September.

Perhaps the biggest challenge for the new leaders is ensuring that Laos can navigate the issues relating to overlapping maritime territorial claims in the South China Sea. The rise of China and its increasingly competitive rivalry with the US have made ASEAN more significant than ever.

As part of the US’ so-called ‘pivot to Asia’, President Barack Obama hosted the US–ASEAN summit in February this year, with the aim of forging closer US engagement with ASEAN. The South China Sea territorial dispute was one of the major topics discussed.

Yet a joint communiqué, the ‘Sunnylands Declaration’ released by the participating heads of states, did not specifically mention the South China Sea as a potential hotspot. Rather they called for countries to respect the sovereignty of each nation and adhere to international law, in comments seemingly directed at China.

China’s rise has profound implications for Laos specifically and the Asia-Pacific region more generally. China is now the largest investor in Laos, having overtaken Vietnam in 2013, and has become the country’s biggest trading partner. Regionally, China’s assertive behaviour in the South China Sea has upset ASEAN members such as Brunei, Malaysia, the Philippines and Vietnam.

Ahead of a much-anticipated ruling by the International Court of Justice in a case brought by the Philippines on the issue, Beijing has begun to court smaller ASEAN member countries such as Cambodia and Laos, and even Brunei, to act in China’s favour.

Washington is also trying to improve its ties with Laos. President Barack Obama will attend the ASEAN summit held in Vientiane, making him the first US president ever to set foot in this tiny Southeast Asian nation despite (or perhaps because of) the fact that Laos was heavily bombed by CIA-led coalitions during the ‘secret war’ against Vietnam. Before President Obama arrives, US Secretary of State John Kerry will pay a visit to Laos, the second of its kind within a year.

Laos will likely face some challenges in hosting the ASEAN summit. Cambodia’s experience as chair in 2012 indicates it is a difficult role. Under Cambodia’s chairmanship, ASEAN failed to deliver a joint communication regarding the contentious maritime disputes for the first time in the history of the regional grouping, possibly due to China’s influence.

Laos’ new leadership must answer some difficult questions on the international front. Is Laos capable of hosting the ASEAN summit and related meetings? In addition, will the history of Cambodia’s chairmanship repeat itself? The unity of ASEAN depends upon the ability of Laos as a chair to manage the balancing act among the world powers. Challenging times call for strong, capable leadership.

See also: Can Laos Move from Landlocked to 'Land-Linked'?