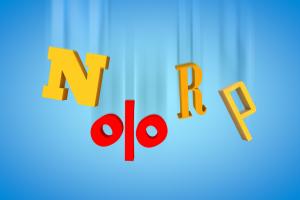 What a difference a few days make.  Many saw last week's equity market advance a sign that Brexit anxiety was overdone.  However, quarter-end position adjustments appear to have been misread.  Equity markets are falling now. Bond yields in the US, Japan, and Germany, are at new record lows.  Japan's 20-year bond yield briefly dipped below zero for the first time. 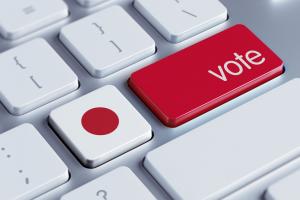 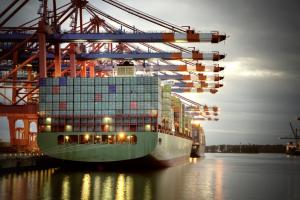 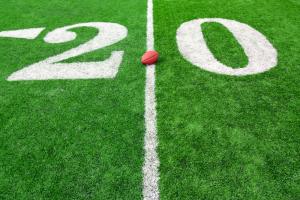 Monday, while Americans were celebrating the original Brexit, the US dollar drifted lower.  The Australian dollar fully recovered from electoral uncertainty drop to finish about 0.5% higher.  Asian and emerging market equities rallied, but Europe faltered.  The MSCI Asia-Pacific Index gained 0.8% to extend the advancing streak to a fourth session.  MSCI Emerging Market equity index extended its streak to five sessions by rising 0.5%. 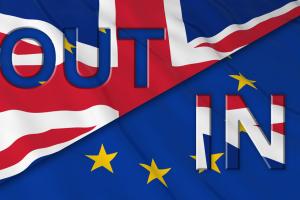 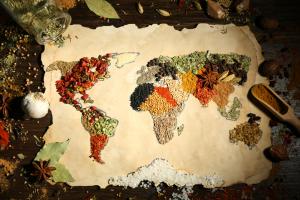 Looking in on the Australian-Indian Aid Tie-up

Maritime links and commercial interests are bringing India and Australia closer, opening opportunities for the two nations to address the clear danger of climate change in the Pacific through trilateral aid partnerships. 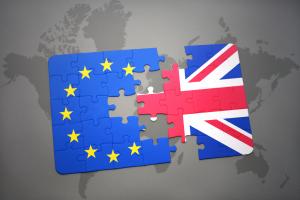 That was Quick...UK already Losing Influence

There have been two developments that are shaping investment climate.  The first was the dramatic rally in equity markets last week, with many recovering nearly all that was lost on the Brexit wobble.  The second was clear indications that the UK will not begin the formal divorce proceedings in the coming months.

That had seemed likely when Cameron said he would leave it to his successor.  However, the leading Tory candidates are suggesting that Article 50 will not be invoked this year. 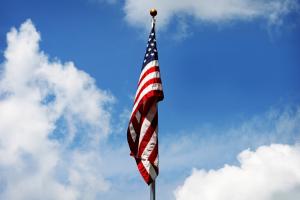 Flag Patterns for the Dollar and Euro seem Fitting

The US dollar turned in a mixed performance in the week after the UK decision to leave the EU.  There was an acute market reaction for a couple of days, but the disruption to the financial system was not major.

Officials and investors feared worse. The initial line of defense, central bank swap lines were barely used. The Bank of Japan was the only central bank to draw on the Fed's lines, and even then, the amount was inconsequential ($2 million). 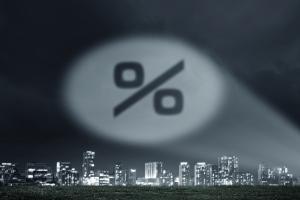 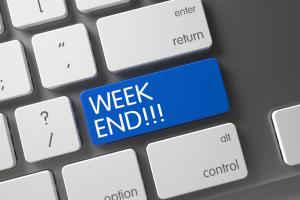 The US dollar is little changed ahead of what will likely be a thin North American session due to the US holiday on Monday.   The Australian and New Zealand dollars are attracting flows, ostensibly as a place to park funds, even though tomorrow's Australian election looks a dead heat.