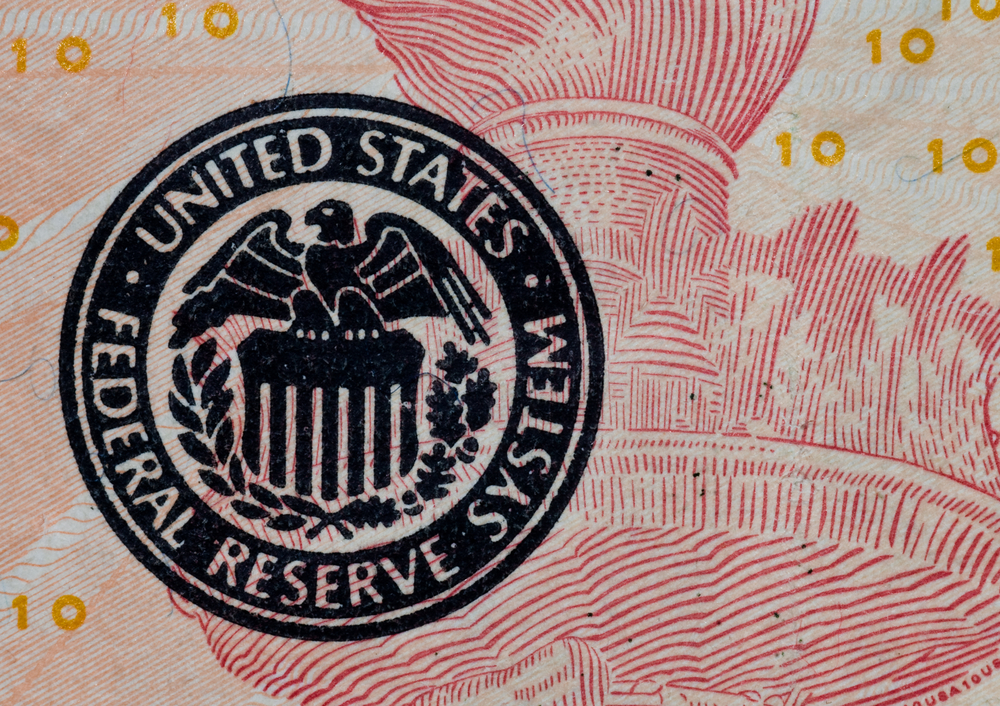 The MSCI Asia-Pacific Index fell 2.15%, the most since the UK referendum and the third day of losses.  It is finishing on its lows, which are just above the late-August low.  Hong Kong’s Hang Seng had been the best performer over the past several weeks, and was the hardest hit today with a 3.4% decline.

European stocks are also under pressure.  The Dow Jones Stoxx 600 is off 2%, which could turn out to be the biggest loss since June 27.  All sectors are underwater, but the worst performing are materials and financials. Of note, Italian bank shares are off more than 3%.  US shares are trading lower, and at this early hour, the S&P 500 look poised to gap lower and gapping lower before the weekend as well.  This potential opening gap may be a normal gap, meaning that there is likely to be an attempt to fill it, unlikely the gaps created by the sharply lower opening on September 9.

Bonds are also continuing to be sold.  Asian-Pacific bond yields played some catch-up to the European and US sell-off before the weekend, but European bonds are extending their losses.  Ten-year benchmark yields are mostly 2-4 bp higher, though Portugal’s bonds are being hit harder, which may be a result of relative liquidity.  US Treasury yields are also up 1-2 bp as the 10-year yield nears 1.70%.

Despite the price action, the news stream is light.  The only economic report of note has been the Japanese machine tool orders for July.  They rose 4.9% in the month of July, defying expectations for around a 3% fall after the eye-popping 8.3% rise in June. The 5.2% year-over-year increase is the best since January.  Recall that last week, Japan revised up its estimate of Q2 GDP to 0.2% from flat. The third quarter appears to have begun on firm footing.  On the margin, it plays into ideas that the BOJ is unlikely to provide fresh stimulus next week, but may be content in tweaking and making more flexible the current program.

The main feature of the North American session is the three Fed officials that will speak ahead of the start of the blackout period ahead of next week’s FOMC meeting.  Lockhart and Kashkari are non-voting regional presidents.  Their views are a known quantity.  The former has signaled scope for a rate hike this year, while the latter appears more dovish.  Brainard is a Governor.  She is known for her cautious approach to rising rates, and has emphasized the international constraints/context of Fed policy.  Of the three, her comments have the greatest potential to impact the market.

The dollar is confined to last Friday’s range against the yen as well, but it is on the verge of extending the range to the downside.  A break of the JPY112.00 level may quickly see JPY101.70, but in the bigger picture, last week’s lows near JPY101.20 comes back into view.

The Australian dollar has extended its losing streak into four consecutive sessions.  It is flirting with $0.7500.  A break of the August low (~$0.7490) could signal a move toward $0.7420.  The lower Bollinger Band is found near $0.7485 today.  Similarly, the US dollar is posting gains against the Canadian dollar for the fourth session.  It is moving above CAD1.31.  The late-August high comes in near CAD1.3140-CAD1.3150, and is the next immediate target.  Rising global interest rates, prospects of a US hike this year, and falling commodity prices are the main drags on the dollar-bloc currencies.