Home » What’s Up in Emerging Markets

What’s Up in Emerging Markets 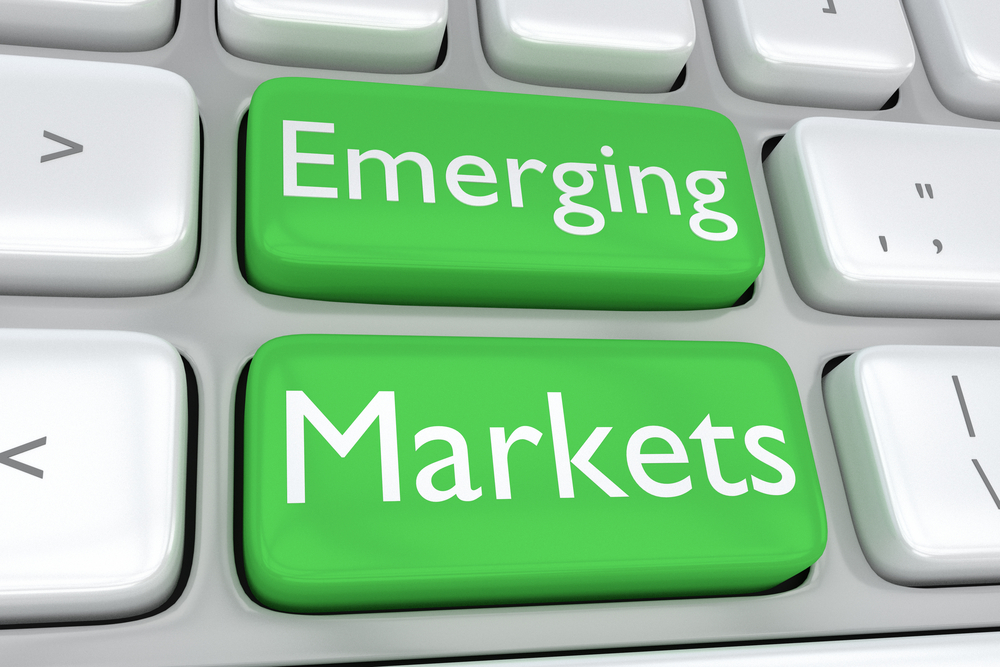 EM initially benefitted from the FOMC decision, but softened into the weekend.  One culprit was lower oil prices, as reports suggest an output deal is unlikely at the OPEC meeting this week in Algeria.  However, it wasn’t just EM, as the greenback closed firmer against the majors as well.  We still believe that risk and EM should do fine over the next few weeks, as the Fed set a two-month window of steady rates.

EM initially benefitted from the FOMC decision, but softened into the weekend.  One culprit was lower oil prices, as reports suggest an output deal is unlikely at the OPEC meeting this week in Algeria.  However, it wasn’t just EM, as the greenback closed firmer against the majors as well.  We still believe that risk and EM should do fine over the next few weeks, as the Fed set a two-month window of steady rates.

Looking at individual country risk, a cabinet shuffle in Poland is a good reminder about political risk.  Israeli, Czech, and Colombian central banks are all expected to stand pat.  China provides its first snapshot of its manufacturing sector this week with PMI readings, while Korea will give the first reading for trade next weekend.  Moody’s downgrade of Turkey to Ba1 is a reminder that country-specific risk remains in play.

Singapore reports August IP Monday, which is expected to rise 0.5% y/y vs. -3.6% in July.  August CPI came in at -0.3% y/y vs. -0.4% expected.  This is the lowest rate of deflation since June 2015, and could move into positive territory by year-end.  Trade and retail sales data came in stronger than expected last week.  It’s a tough call for the MAS meeting next month.  No move is likely then in light of improved data, but we see a very small chance of a dovish surprise.

Bank of Israel meets Monday and is expected to keep rates steady at 0.10%.  Deflation is persistent, but the central bank does not seem compelled to move into unconventional measures given current conditions.  The economy remains fairly robust, with GDP growing 4% annualized in Q2.

Mexico reports July GDP proxy Monday, which is expected to rise 2.05% y/y vs. 2.22% in June.  It reports August trade Tuesday.  Banco de Mexico meets Thursday and is expected to keep rates steady at 4.25%.  Let’s see how the peso (and EM) trades ahead of the meeting, but we think a hawkish surprise is likely.  Still, we’re in favor of a smaller hike (25 bp) rather than a bigger one (50 bp).

Taiwan reports August IP Tuesday, which is expected to rise 4.5% y/y vs. -0.3% in July.  August export orders were reported last week much stronger than expected, up 8.3% y/y vs. 0.5% expected.  This is the first positive reading since March 2015 and the strongest since October 2014.  Still, the economy is by no means robust.  The central bank then meets Thursday and is expected to cut rates 12.5 bp to 1.25%.

South Africa reports August money and loan data and PPI Thursday.  It then reports August trade and budget data Friday.  The SARB signaled that the tightening cycle is likely over, but we do not see any easing until we are well into 2017.  Next policy meeting (and last for this year) is November 24, and the policy rate is likely to remain steady at 7.0%.

Czech central bank meets Thursday and is expected to keep policy steady.  July data came in soft, and so it will be important to see if activity rebounds in August and September.  For now, we see steady policy.  If data remain weak, the first step for the central bank would likely be to extend forward guidance again.

Colombian central bank meets Friday and is expected to keep rates steady at 7.75%.  Inflation appears to have peaked, while the peso has stabilized.  The tightening cycle has likely ended, but we do not see easing until 2017.

Korea reports August IP Friday, which is expected to rise 2.0% y/y vs. 1.6% in July.  Korea provides the first snapshot of global trade for September on Saturday.  Exports are expected at -4.3% y/y, while imports are expected at -2.8% y/y.  Korea should benefit from the stabilizing Chinese economy, but we think Bank of Korea will maintain a dovish stance for now.

Turkey reports August trade Friday.  The deficit is expected at -$4.7 bln vs. -$4.8 bln in July.  If so, the 12-month total would fall slightly to -$55.5 bln and the lowest since July 2010.  The external accounts have improved from low oil prices and sluggish domestic demand, but the gaps are likely to increase in 2017.  We agree with Moody’s downgrade to Ba1, but disagree with the stable outlook since our own model rates Turkey at BB/Ba2/BB.

Poland reports September CPI Friday.  More importantly, the government is expected to announce a cabinet shuffle sometime this week.  Reports suggest Finance Minister Szalamacha may be on the way out.  Recently, Treasury Minister Jackiewicz was fired due to apparent cronyism in his appointments at state-owned companies.

Emerging Markets: Week Ahead Preview is republished with permission from Marc to Market