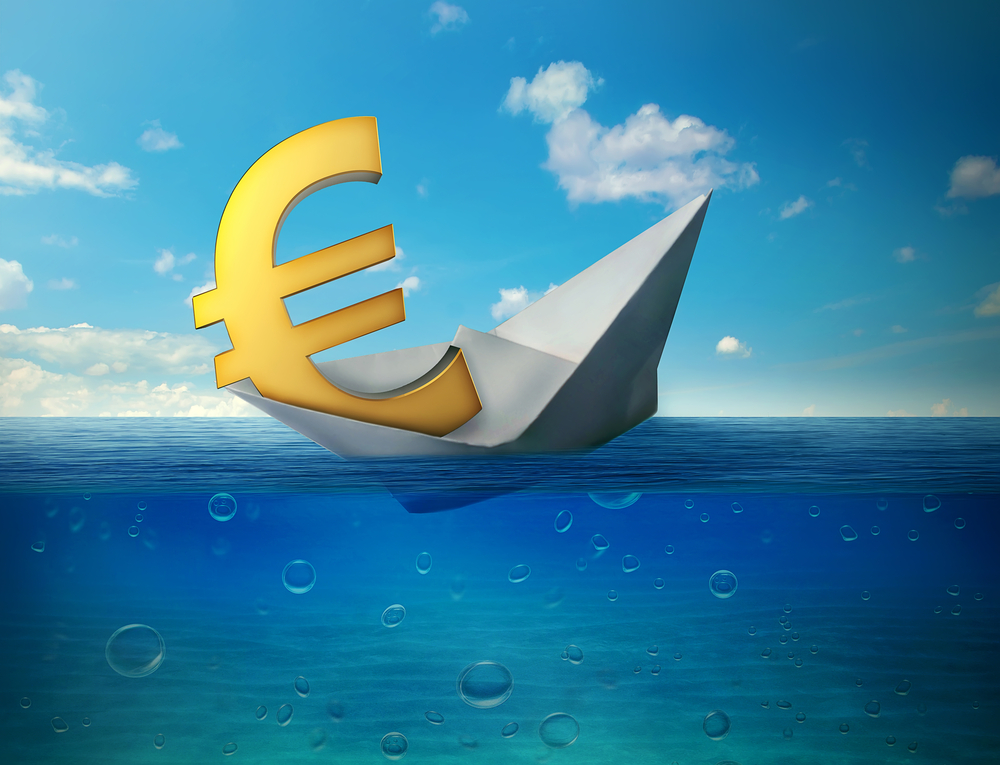 The health of European banks has reemerged as an important market factor this year.  The IMF warned that the greatest risk to global financial stability stems from three European banks.  Branches of two European banks failed the Federal Reserve’s stress test.  In addition, this does not even mention the Italian banks, and especially the oldest bank in the world, Monte Paschi, which has been the immediate focus.

The health of European banks has reemerged as an important market factor this year.  The IMF warned that the greatest risk to global financial stability stems from three European banks.  Branches of two European banks failed the Federal Reserve’s stress test.  In addition, this does not even mention the Italian banks, and especially the oldest bank in the world, Monte Paschi, which has been the immediate focus.

There are three broad issues:  bad loans, capital requirements, and profitability.  Some banks need to be recapitalized.  The issue is not whether state many can be used.  It is the strings attached state aid, i.e., the “bailing in” of junior creditors.

With negative interest rates, weak demand for new loans, and increased regulatory capital requirements, and arguably excess capacity in the sector, the business model has been called into question.  In addition, many European banks have not addressed the nonperforming loan problem.

Between Germany, France, Italy and Spain, the four largest economies EMU, the banks had about 765 bln euros of bad loans on their books as of the end of last year.  Banks in these countries have made loan-loss provisions of almost 407 bln euro, covering about 53% of the bad loan value.

Part of the problem, of course, is that the banking union in the EMU is incomplete.  Therefore, the distribution of the bad loans and provisions is important.  Drawing from ECB and Bloomberg data, my colleague, Dimitrios Skambas, created this Great Graphic that shows the nonperforming loans and coverage for a select group of European countries. Italy has the largest amount of nonperforming loans.  Investors are well aware of this.  What is less known is that Italian banks have made provisions for about half the bad loans (by value).  This coverage is relatively high compared with the UK and Germany for example.

Part of the problem, as Brad Sester at the Council on Foreign Relations notes, the three largest Italian banks account a little more than half of the banking system’s bad loan.  The other smaller Italian banks are carrying around 170 bln euros of bad loans.

The European stress test results will be reported at the end of the week. In itself, it does little for the bad loan burden and the profitability issue.  However, indirectly, those banks for which it is judged need more capital, pressure to reduce the bad loans, as we have seen in Monte Paschi’s case, is likely be exerted.

In Italy’s case, many bad loans are being carried on the books for more than they can be sold to private investors.  There has been some discussion that Italy’s Atlas Fund, perhaps reinforced by funds from Cassa Depositi e Prestiti, could buy say 10-15% of Monte Paschi’s bad loans, and pay a somewhat higher price that private investor (say 30-35 cents on the euro rather than 20 cents).

The stress tests are to determine capital adequacy.  That is one challenge for some European banks, not just in Italy.  The bad loans in the European banking system are a separate issue, though reducing the loan portfolio would reduce the capital needs.  The issue of profitability of European banks is a separate issue.  The experiment with negative interest rates did not cause the problem, but it is exacerbating it.